Wrong Timing, Wrong Call; Mahama Will Regret His 'Do Or Die' Chant 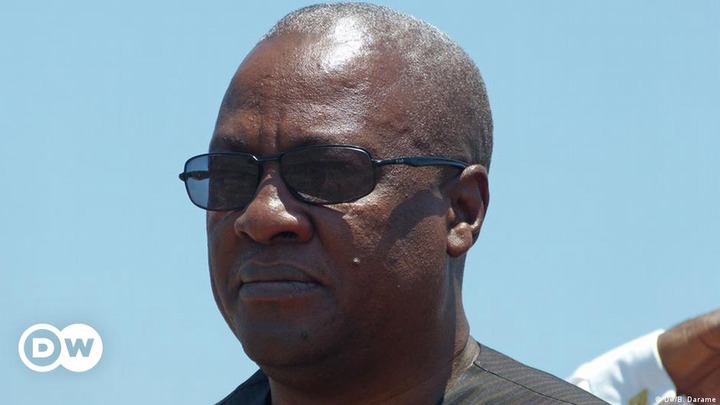 ‘Do or die’ is an expression used when one is desperate of taking an extremist action that may result in a victory or defeat. John Mahama apreciates that his ‘Do or die’ chant does have these polarized outcomes but how prepared is he to embrace it, especially when the outcome could be a defeat for the 2024 election?

He might be pretty convinced that victory awaits the National Democratic Congress (NDC), and surely for himself if he gets to be the flagbearer of the party for the 2024 election. But the calendar of the party suggests the NDC is nowhere close to congress, and his tour which is christened “Thank You” tour doesn’t fit for his call.

The NDC is yet to recover from the shocks of 2016, and the 2020 election, and as such this desperate call by John Mahama comes in at the wrong time. Arguably the intention for the ‘Do or die’ chant sparks an aggressive attitude in party foot soldiers that may trigger violence at the polling station.

Before the 2020 election, a similar call was sounded by the General Secretary, Johnson Asiedu Nketsiah, and the National Communications Officer, Sammy Gyamfi, that the party will fight any attempt by the NPP and the EC to rig the election. This caused serious tensions at some polling stations in the Sefwi Wiawso, Essikado-Ketan, Tarkwa Nsuaem, Techiman South, Awutu Senya East, and other constituencies across the country where the NDC felt they there were machinations underway to rob them of their votes.

On the back of this experience, this call which some political actors like Hon. Frank Annor Dompreh, the Chief Whip for the majority in parliament, had argued as inappropriate could inflame passion and violence at the slightest suspicion of electoral malpractice at the polling stations.

Should there be any violence that might ensue during the 2024 election, if such violence happens to be led by the NDC, John Mahama could be held liable for inciting such actions. He needs to clarify his statement and purge it of any conflict lest he will regret having said it if any violence marks the election.