Hon. Murtala Mohammed, a prominent National Democratic Congress (NDC) member representing Tamale Central, has at last revealed strange details about former president John Mahama, including how he suffered at the hands of the NPP while in power. 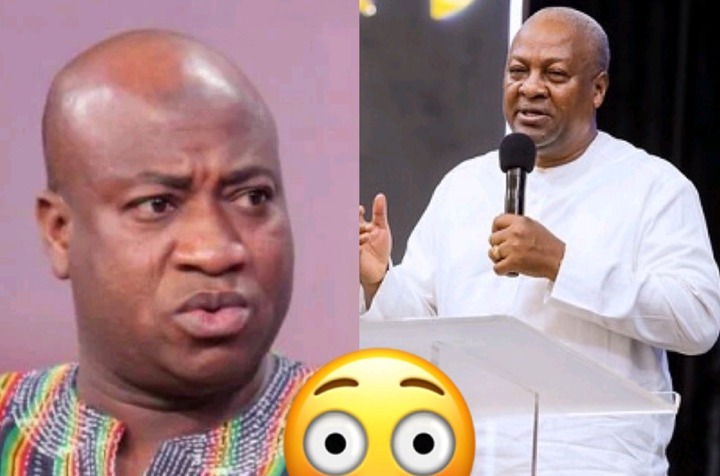 Hon. Murtala Mohammed revealed that the NPP called former President John Mahama a variety of names, including "a thief" among others, during his appearance on GHOne TV's Breakfast Show. He disclosed that several NPP MPs actively attacked John Mahama and the NDC administration while they were in office during the Mahama era.

They were talking about how effectively the media was calling the Akufo-Addo administration to account. 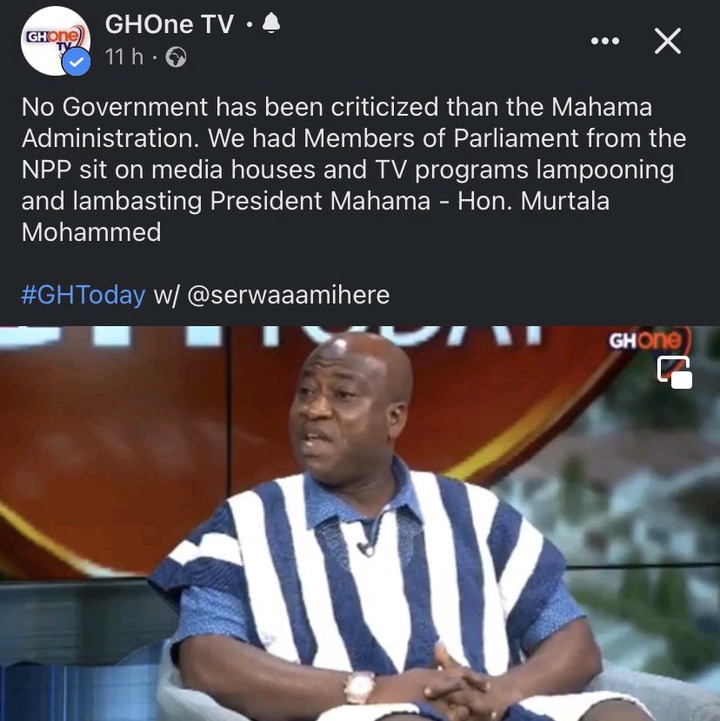