Mr. Ernest Arthur, nominated by the President to serve in the position of the Metropolitan Chief Executive (MCE) for Cape Coast, has finally been confirmed by the assembly members by a narrow margin of votes. 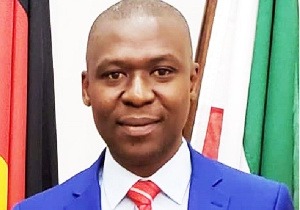 He had twice failed to cross the mandatory two-thirds majority votes.

This time round, he managed to secure 45 votes, while 18 of the assembly members said they were against him becoming the political head of the Cape Coast Metropolis. Ernest Arthur needed 42 votes in the tension-packed election, which was supervised by the Electoral Commission (EC).

There was drama during the counting of the ballots as some of the assembly members protested about what they claimed to be irregularities, but which proved to be without substance.

They alleged that the ballot box had been stuffed. It took the intervention of the police and the Oguaa Omanhene, Osabarima Kwesi Atta II, to calm the situation and allow the process to continue.

The opposition National Democratic Congress (NDC) Member of Parliament (MP), Cape Coast South, George Kweku Ricketts, later at a press conference, expressed disappointment with the conduct of the election. He wants a re-run of the election. 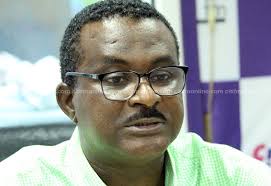 It may be recalled that the MP had earlier expressed disgust at what he said was the crude- tactics employed by supporters of Ernest Arthur to force him on the assembly. He warned that things could snowball into nasty clashes.

He cautioned that threatening, cajoling and intimidating assembly members to approve the President’s nominee, was completely out of place, was not the right thing to do by anybody.

Those doing that, he said, would have blood on their hands should any blood be spilled, he added.

The MP had explained that the assemblies were there for purposes of effective local governance and that it should not be about partisan politics.

The assembly members should be allowed to freely decide whether to confirm or reject the nominee, based on what they know – the information that they have and their assessment of how capable or otherwise the person is.

According to him, he had been receiving reports from some of the assembly members that they were been threatened. This was something that he found tasteless, completely unacceptable and backward.

Looking visibly relieved and excited by the outcome of the election, Ernest Arthur, called for unity of purpose to bring development to the metropolis.

He was going to be open and would work with everybody to make things happen. 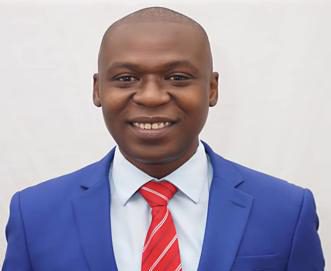