Five Presidents Of Africa Who Became President When The Were Young

By [email protected] (self media writer) | 2 years ago 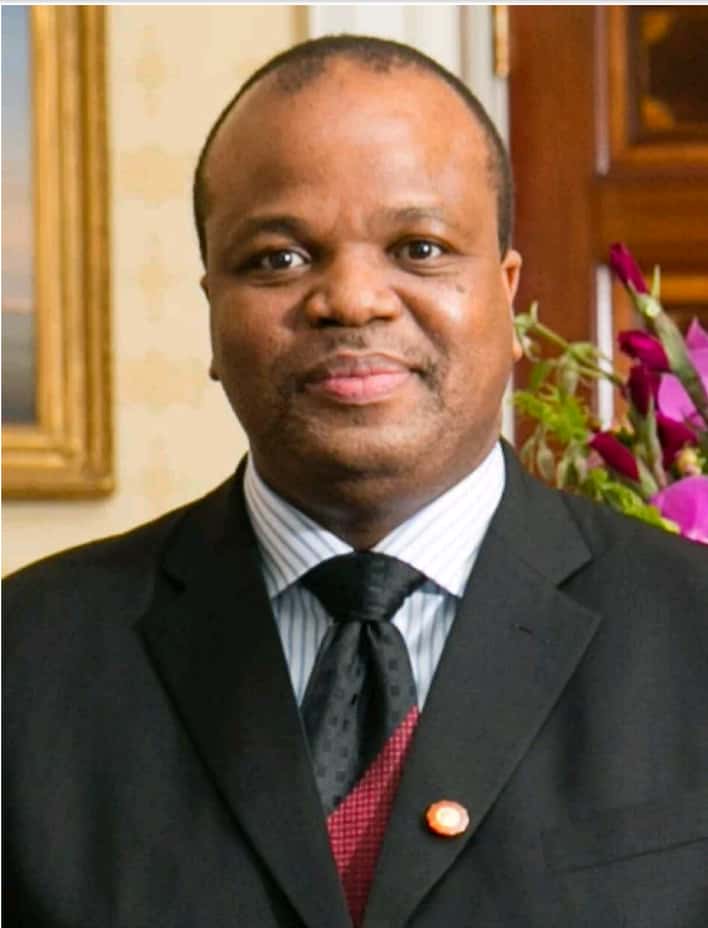 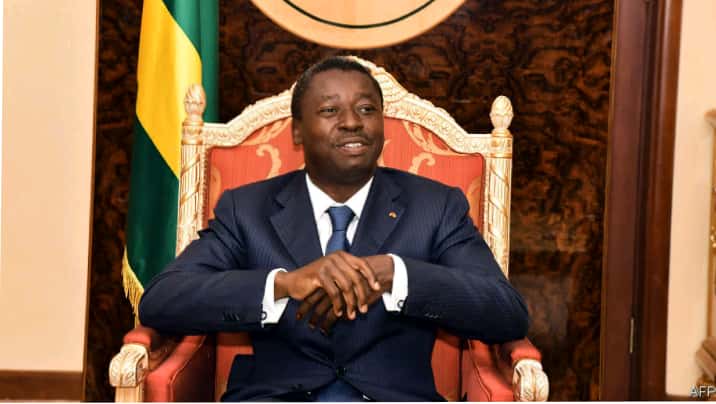 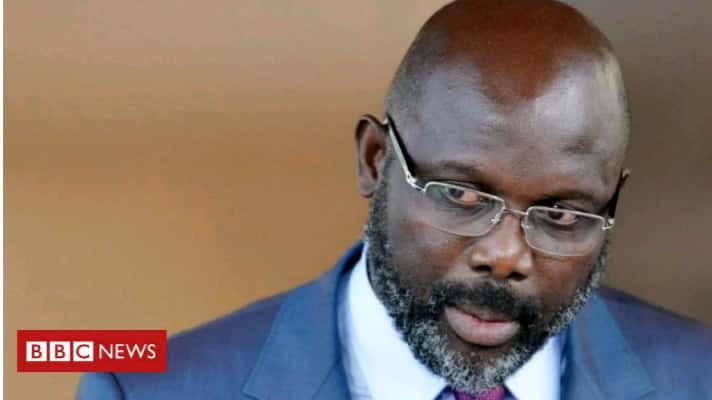 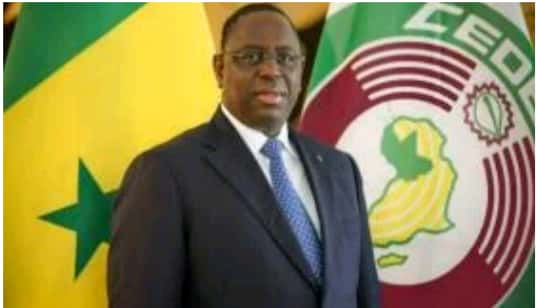 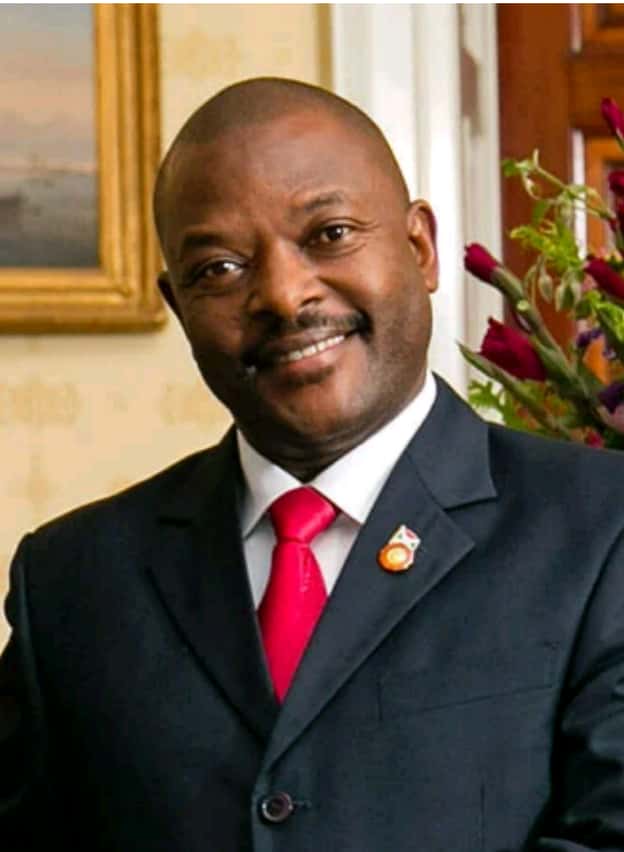