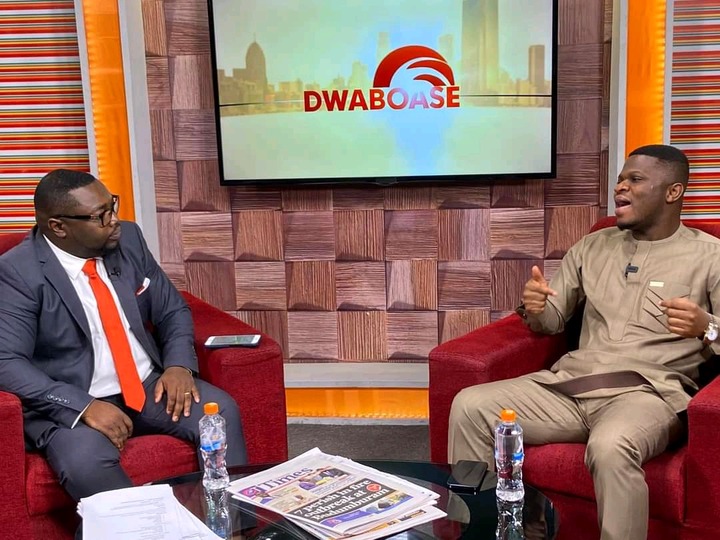 Sammy Gyamfi earlier today, Monday, January 17, 2022 was in the studios of TV XYZ. Sammy who happens to be the National Communications Officer of the opposition National Democratic Congress bemoaned a number of policies that the Akufo-Addo led government has imposed that is negatively affecting Ghanaians. Ghanaians are gearing up for another increase in transport fares as fuel prices have shot up again.

According to Sammy Gyamfi, in 5 years, the New Patriotic Party have added 16 cedis to fuel prices. He lambasted the government for this and insisted that despite the huge funds that John Mahama left behind, all has gone to waste because of the ineptness of the current government. 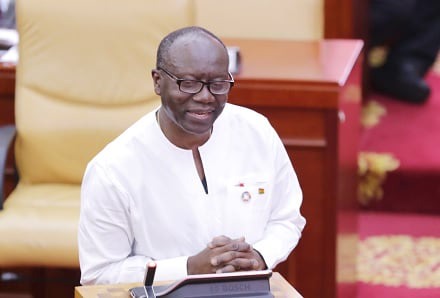 Sammy explained that the country is in such an economic mess that even rubbish or ‘borla’ has to be charged. He added that he has done his research and realized that Ghana is the only African country where citizens are being made to pay taxes related to refuse and sanitation. Ken Ofori Atta while delivering the 2021 budget noted that a 10 pesewas sanitation and pollution tax was being introduced to keep the environment clean. 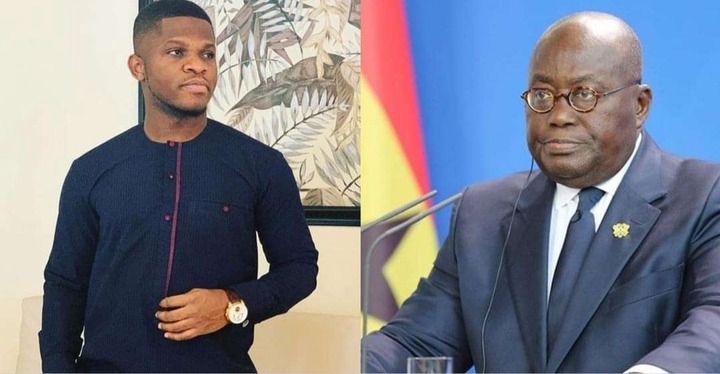 According to Sammy, the tax introduced last year was a ploy of the government to exhort from Ghanaians to cover their extravagant waste. Sammy charged President Akufo-Addo and his government to scrap some taxes on the prices of petroleum products and other commodities to give Ghanaians some breathing space