No show for Ablakwa's question: Sad day for accountability. 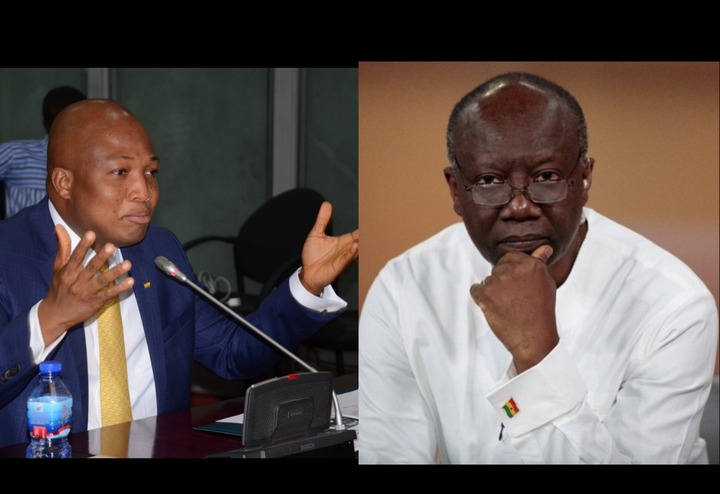 How much did it cost the Ghanaian taxpayer for the President's recent travel to France, Belgium and South Africa?. Simple question. Is it not?

That is the urgent question as filed by the member of Parliament for North Tongu, Samuel Okudzeto Ablakwa for the Finance Minster, Ken Ofori Atta to answer. The question was to bring finality to the raging controversy about the cost of the travel.

Hon. Ablakwa had published on his Facebook wall, accusing the President of being insensitive to the public purse. His reason was that, the President, choosing to travel in one of the world's most luxurious private jet to Europe and South Africa, he brought an unnecessary cost to a poor country like Ghana where schools lack basic educational materials.

He added that, the Presidential jet which is currently in pristine condition was available, and could have taken the President everywhere, yet the President chose to spend a whopping Ghc 2.8million on a hired private jet to travel for just 23hrs.

In his accusation, the MP used an indicative price, taken from the website of Acropolis Aviation, the company whose jet the President travelled with. He therefore wanted the Finance Minster to give Parliament, and by extension, all Ghanaians the actual amount that was spent. Hence, the question. 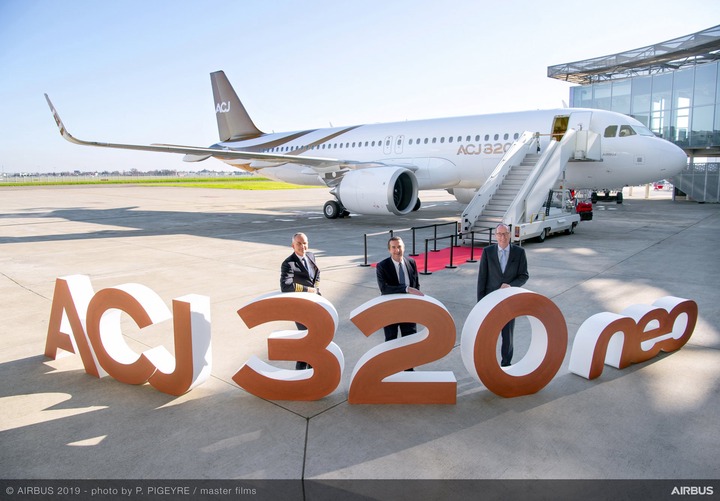 After two weeks of being notified, the opportunity came yesterday, and for a question as straight forward as stated above, Ken Ofori Atta lacked the answer. He then requested for more time to answer.

It is now an undisputed fact that, the President indeed used the said luxurious jet. It has also been admitted by the defence minister that, the Presidential jet is airworthy. The only outstanding issue is the matter of the cost. Part of Hon. Ablakwa's allegation is that, Ghana paid £15,000 per hour for the flight. Hon. finance minister was expected to either deny or confirm. But there was no show.

Fourteen days after the said journey, I believe strongly that, all related expenditure had been retired. The finance minister, who is the purse holder of government, is by now armed with all the accounts detail of the travel. Why would he then request for more time? You guess is as good mine.

Foreign Travels Cost: Minister Redirects House To Another Ministry After Over 2 Weeks Of Waiting

Closure Of Aflao Main Border And All Entry Points Amidst extortion, Effects On Livelihoods In Volta

Mugaabe Maase Drops A Message To John Mahama And All Executives Of The NDC.

With His Background in Finance, What is the New IGP Bringing on the Table?