The opposition National Democratic Congress (NDC) Member of Parliament (MP) for Builsa North, James Agalga, has accused the police of trying to cover up the execution-style murder of a 27-year old man they had arrested for his suspected involvement in a robbery attack that happened on the Nkoranza-Kintampo road. “The report clearly does not speak to the fact that Albert Donkor died in police custody and for me that is the beginning of the cover up.”

The MP, who is the Ranking Member on Defence and Interior Committee of Parliament and served as Deputy Interior Minister in the Mahama Administration, vowed that the minority in parliament will file a motion for a parliamentary probe of the extrajudicial killing.

The family of Donkor claims that their relative was killed to destroy damning evidence he had against some police officers he caught right in the act of robbing people.

Donkor is said to have been picked up from his mother’s property at Kasadjan in the Nkoranza Municipality by heavily armed police officers numbering about eight, taken to the bush, shot and killed him, dumped the body in the bucket of a police pick-up vehicle and carried the corpse to Accra. 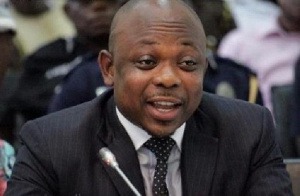 Professor Kwesi Aning, Director of the Faculty of Academic Affairs and Research, Kofi Annan International Peacekeeping Training Centre, has lashed out at the police for becoming too trigger happy.

He finds this to be deeply troubling and says it must not be allowed to continue.

He said the rate at which police officers have been bullying, visiting violence and using unreasonable force against the unarmed civilian population, culminating in deaths and injuries, was sickening and should be a worry to everybody. 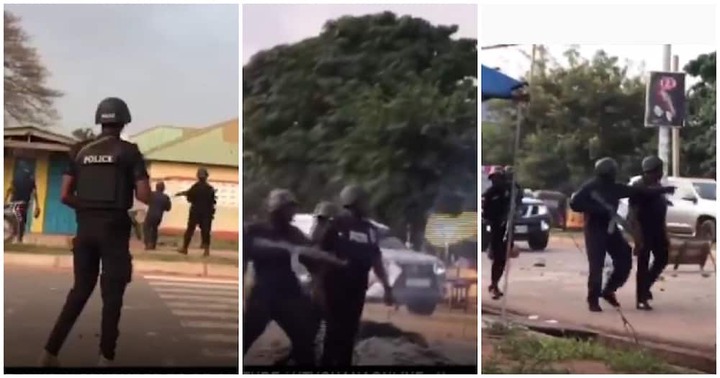 Check out photos of mothers of Fantana, Afia Odo and Afia Swartzneggar