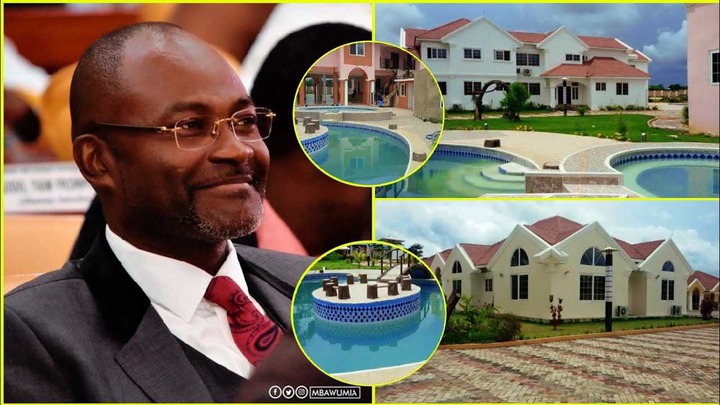 Kennedy Agyapong started his Senior Secondary Education at Adisadel College in the year 1976 after his General Certificate Education(GCE) level he proceeds to the University of Fordham in the United States for his bachelor's degree in BA. Kennedy Agyapong left the school and became a school dropout. 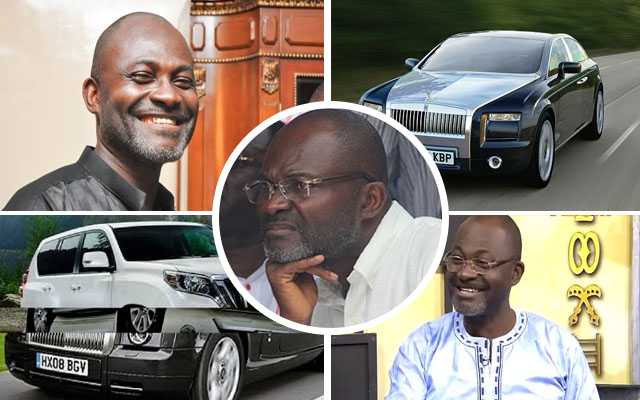 Kennedy Agyapong started his early lifestyle in New York City, United States as a taxi driver he was able to acquire a lot of money as a driver in the United States. He then came back to Ghana, and started his political journey in the year 2000 when he was elected as Assin Central MP. Kennedy is said to be one of the politicians who has never lost the election in his political journey. Ken has served as a member of Parliament for the past 10 years in the central region. Ken is currently the chairman of the interior committee and Parliament defense under President Akufo Addo's Government. Kennedy Agyapong is known by Ghanaians as he has the willpower to talk when it comes to politics. Kennedy Agyapong is married and had 22 children for which many of them are girls. 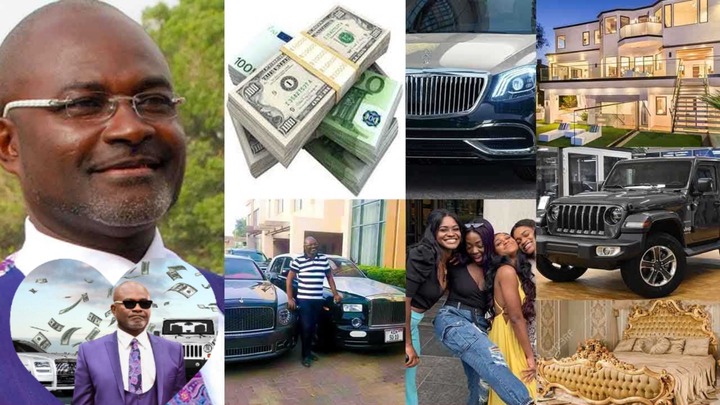 Kennedy Ohene Agyapong is undoubtedly very rich. He is among the most successful business tycoons in Ghana. He is also known for his flaunting and luxurious lifestyle. Ken is among the top 10 wealthiest politicians in Ghana, he is sometimes being compared to American politicians. According to a report, Ken is richer than all American politicians except Michael Bloomberg. Ken's net worth continues to be unknown but according to the report, he is estimated to be worth around $1 billion. 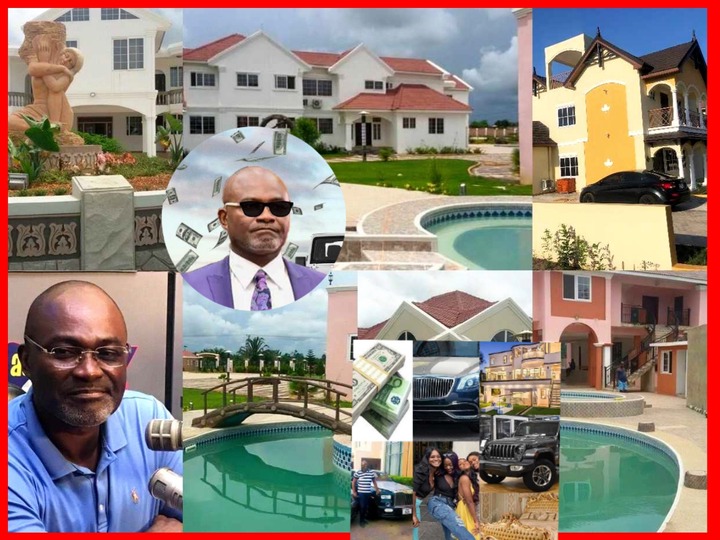 Kennedy Agyapong is said to own many businesses and companies in Ghana which contributes to his fortune and assets. Some of these businesses are Assin farms, Mina D'oro Ventures, Hollywood Shopping Center, Super Care Company Limited, Gold Coin Communication, M/s Imperial World Business Limited, Real Estate Company, The National Newspaper, Net 2 TV, and other media companies. Kennedy Agyapong has many luxurious car collections and houses in his name. He is said to be one of the individuals in Ghana to own Rolls Royce's wealth of 8 million GH¢. He purchased a bed wealth of 3.12 billion Ghana Cedis. Kennedy Agyapong acquired a private jet in the year 2015 at the age of 55 years. Ken is reported to be owned of about 128 houses across Ghana. This Ghanaian politician is deemed rich, he purchased his first house in the year 1988 for $24,000 when he was just 28 years old.