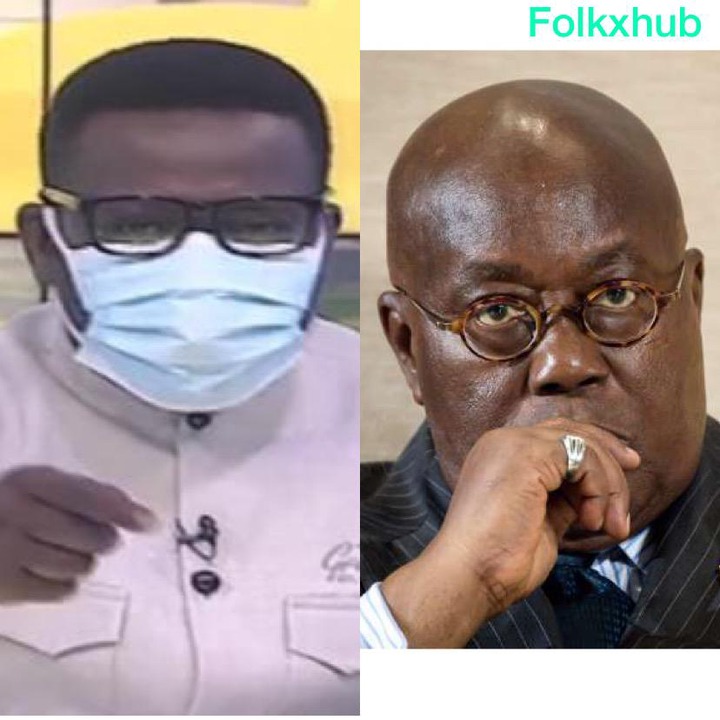 In case you have noticed, Municipal, Metropolitan and District Chief Executives (MMDCEs) have not been appointed by the President of the Republic- Nana Addo Dankwa Akuffo-Addo. This has left local assembly administration quite decelerate. There are acting MMDCEs and although the constitution has no room for such engagements.

In the spirit of this Johnnie Hughes, gallant host of Media General’s TV3 Newday decided to add his opinion on the matter. According to Johnnie, he doesn’t understand why there has been no appointment yet, however, people have been appointed at “Acting MMDCEs” which is against the constitution. He said:

“Mr President, I have read the constitution and Article 936 in the local government laws that there shall be MMDCEs. Again, I have also read Article 243 of the 1992 constitution which said you shall (not might, may or could) appoint MMDCEs. For 6 months you have not done that, thus, I believe you are abusing the Executive power that the constitution has given you and for 6 months, development has been stagnated because of your action.”

This bold assertion from Johnnie Hughes made some Ghanaians attack him for his utterances and arrogance. According to many, Johnnie wasn’t this vociferous during the time of the NDC regime. Besides, he was blatantly against MMDCEs being voted for, so why is he not allowing proper processes to be laid instead of “rushing” the President. Some went ahead to question his competency as a journalist and run comparative analysts between Johnnie and his fellow co-host Berla Mundi.

Although many may attribute the attack to the camp of the incumbent party in governance, some believe what Johnnie said was on point and that there is every need for him to “free his mind,” besides, that’s the beauty of democracy. 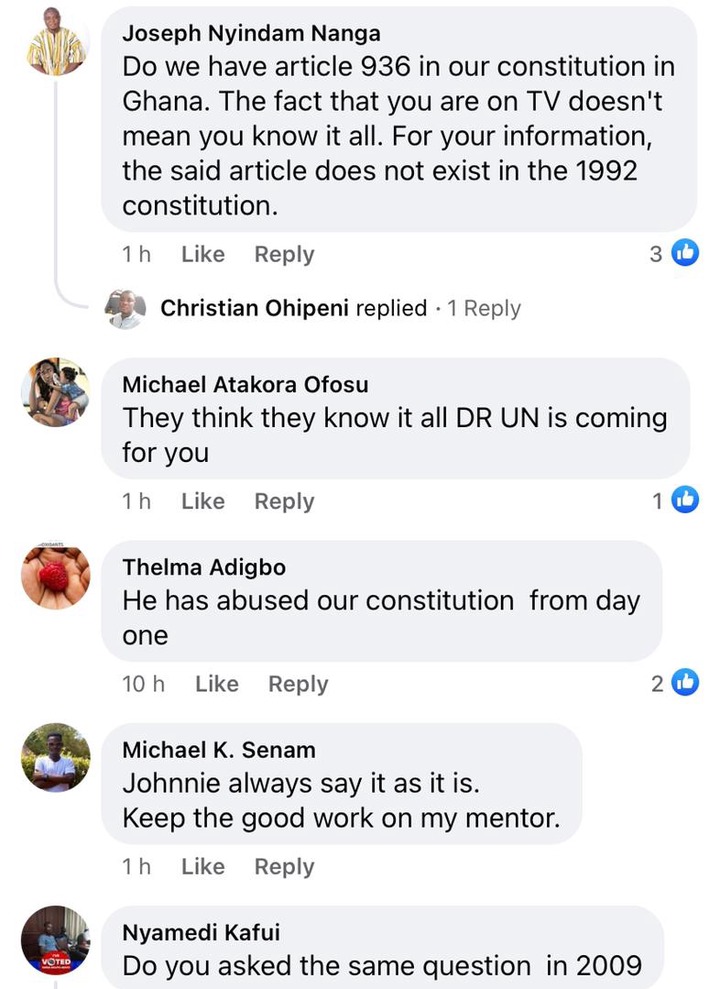 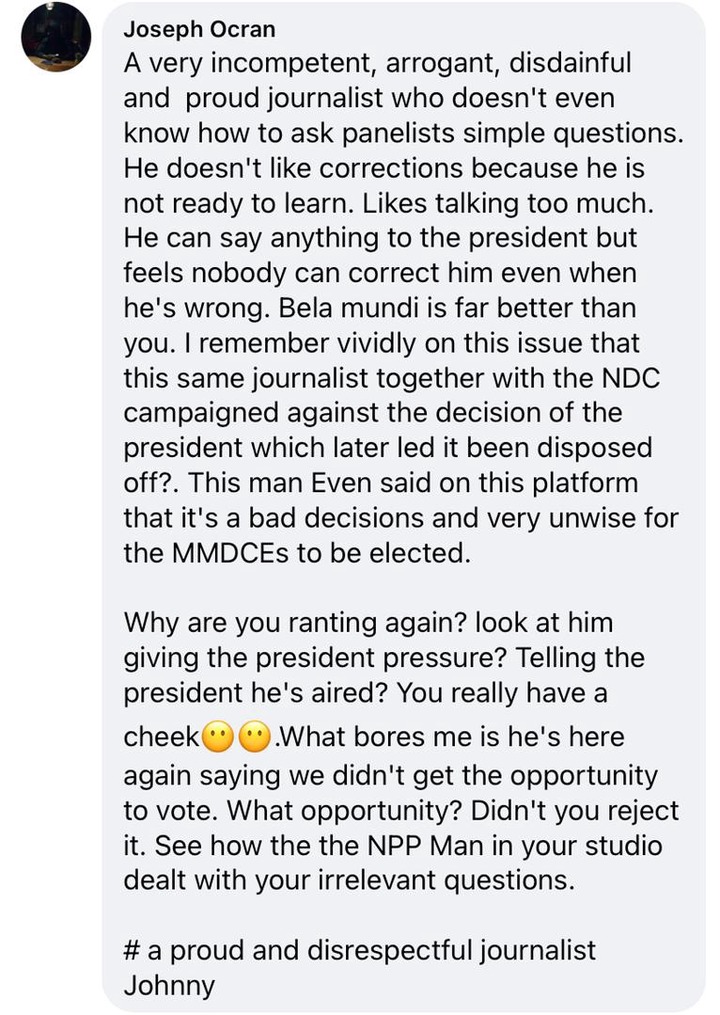