Actually, Bawumia Is Part Of The Reasons Many Citizens Can't Trust The Government Anymore

Raymond Ablorh, a journalist and a former manager at Airtel Ghana has asserted Dr. Bawumia is actually part of the reasons Ghanaians can't trust the Akufo-Addo government. He compared Dr Bawumia to the late President Prof John Evans Atta Mills and made the assertion above. 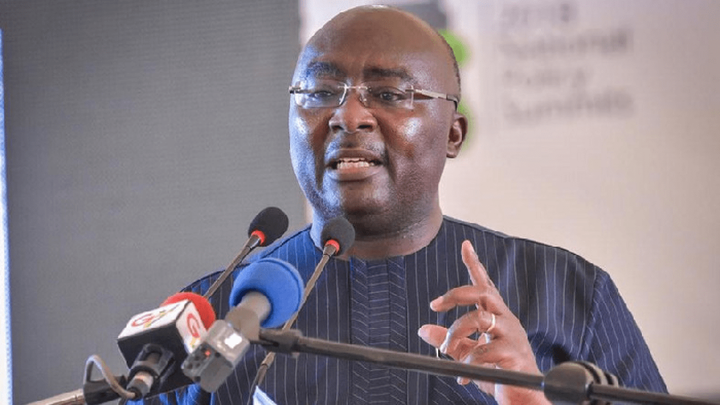 "About 22 years ago, in 2000, many Ghanaians including senior members of the Opposition NPP sincerely admitted that Prof John Evans Atta Mills was a very good man, but, in the wrong party. That was uncommon compliment in Ghana politics." Raymond wrote on his official Facebook page on Wednesday, 17th August 2022.

He added that Mills distinguished himself as a man of integrity. He's trustworthy, practically competent and peace-loving. When Opposition couldn't find anything about him to use against him, they used his party and Jerry Rawlings against him.

They argued that the then incumbent NDC hasn't detoxicated itself of the toxins of the PNDC, Rawlings has been in power for about 19 years and he's doing everything to extend his term through Atta Mills. That's how come Gabby Otchere-Darko called Atta Mills Jerry Rawlings' poodle. Raymond remarked.

He said that those whose memory are intact should be able to recollect that TV advert in which, Atta Mills knocked on people's door only for the soldier's boot to enter. 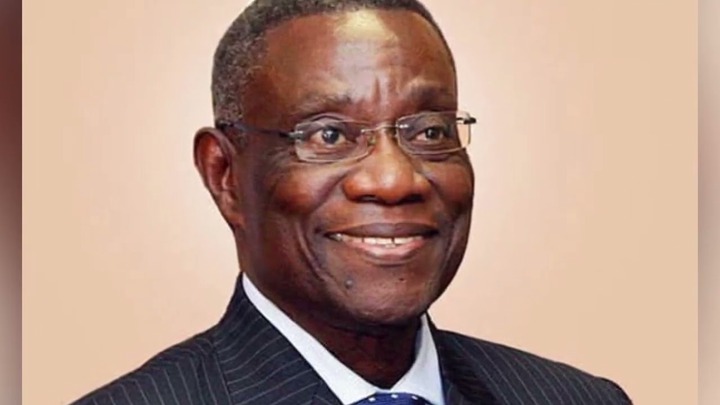 Mills was a Vice President even the opposition could trust. He didn't frequent the Mosque and preached no Hadith but devoted Moslems appreciated his integrity, truthfulness and competence beyond parties.

"Could we honestly say same of Dr Muhammadu Bawumia? Could we say that Bawumia is good; a trustworthy and practically competent man, but, it's Akufo-Addo and the NPP that are bad like Osafo Marfo and others said Mills was a good man in the wrong party? " He quizzed.

And, if Gabby eloquently argued that Mills was a poodle the Rawlingses nurtured to use to extend their stay in Power, what makes Bawumia different considering how the Akyem cousins are keen of ensuring that Bawumia takes over from Akufo-Addo?

"Akufo-Addo and Bawumia have failed. And, there's no BUT... Unlike Mills, no serious minded citizen would say that Bawumia is practically competent and a truthful citizen but in the wrong party.

Angels Who, When Called Into Visibility, Bring Abundant Wealth