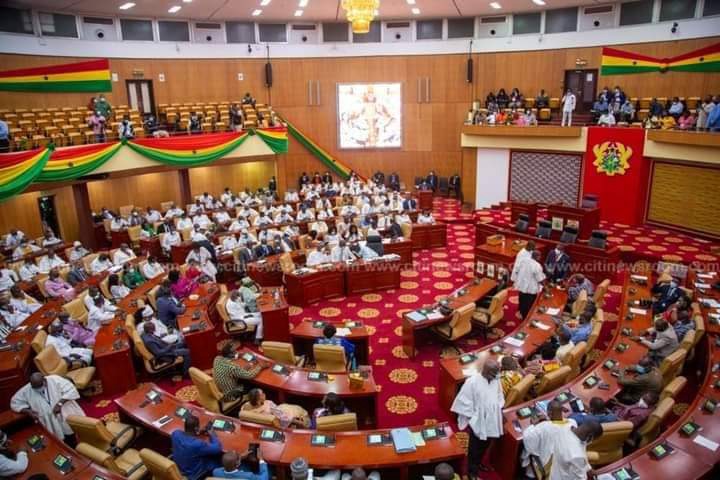 The debate continues in parliament till it reached the turn of Hon Muntaka Mubarak. Hon Muntaka Mubarak made his views known and stated that the budget approved yesterday is unconstitutional and it has reduced the image of Ghana before the world.

When he was making his submissions he told the deputy speaker of Parliament that he was in parliament before he came but he has never had the opportunity to sit at the speakership position before and the standing oders of parliament are clear on how speaker operate in parliament. He told him that Hon Alban Bagbin who is the senior in parliament and speaker now made a decision but he overrules it. Hon Muntaka Mubarak questioned him that how did he managed to overturn his Senior's Decision?

According to Muntaka Mubarak, a lower court cannot overturn supreme court decision so how did the deputy speaker manage to overturn Alban Bagbin's decision? His argument made a lot of people to think that the deputy speaker did not think well before allowing 137 MPs to overturn a decision made by the main speaker of Parliament which people thought may shot NPP in the foot if tables turn.