By Alikan4bala (self media writer) | 5 months ago 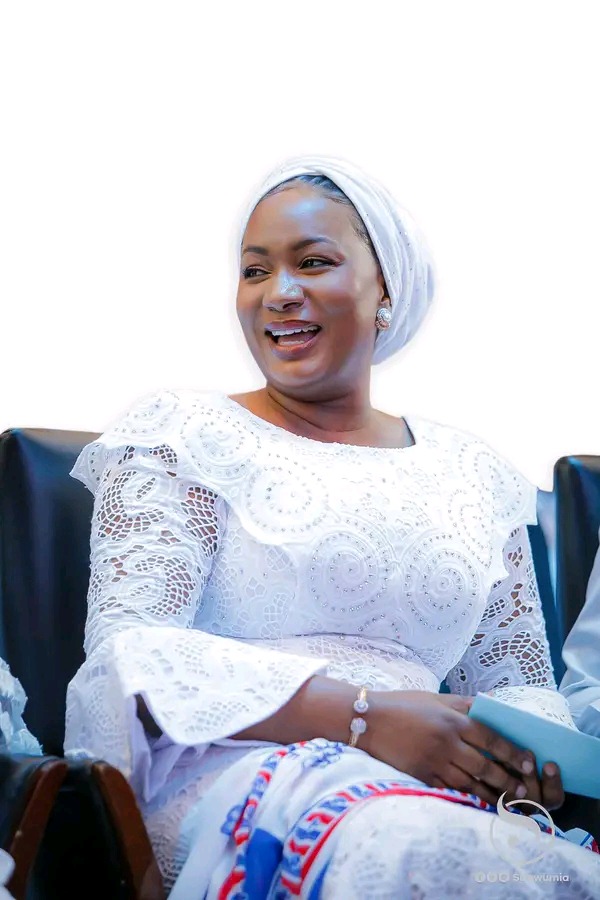 Vice President Dr Mahamudu Bawumia is known by all as an Economist and Statistician with oratory prowess who is capable of explaining issues to the admiration of all.

This trait of Dr Bawumia came to lime light during the 2012 election petition when he appeared before the Supreme Court of Ghana as the chief witness of the New Patriotic Party (NPP).

Nonetheless, Dr Bawumia gained the attention of all and sundry in the country when he intellectually intimidated the National Democratic Congress (NDC) with his sound and indepth knowledge in economics during the 2016 electioneering campaign.

This made Ghanaians to form opinion about the Vice President that he is an authority in Economics and has since been held in high esteem for that. 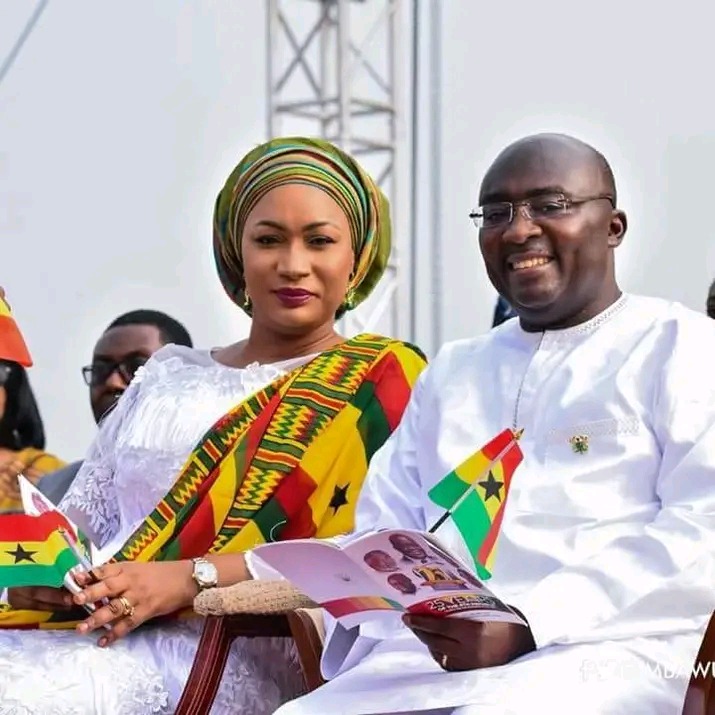 The Economist, Statistician and academician, however, shocked Ghanaians with his knowledge in Information Technology (IT) and artificial intelligence when he took up the responsibility to digitalise the Ghanaian economy.

Little did we know that Dr Bawumia is not limited to issues of state but he is also there when it comes to sugar quoted romantic vibes.

The Veep, who is full of surprises has shown this side of him on his wife's birthday as he jabed her with romantic words on Saturday.

On his official Facebook wall, Dr Bawumia chose to celebrate the Second Lady, Samira Bawumia with romantic vibes which has attracted positive and humorous reactions from social media users.

"Happy birthday to my dear wife, Samira Bawumia. You have been blessed with a kind heart, brains and personality and I thank the good Lord for your life and everything you do for our family," the Veep romantically demonstrated to Samira how much he appreciates her. 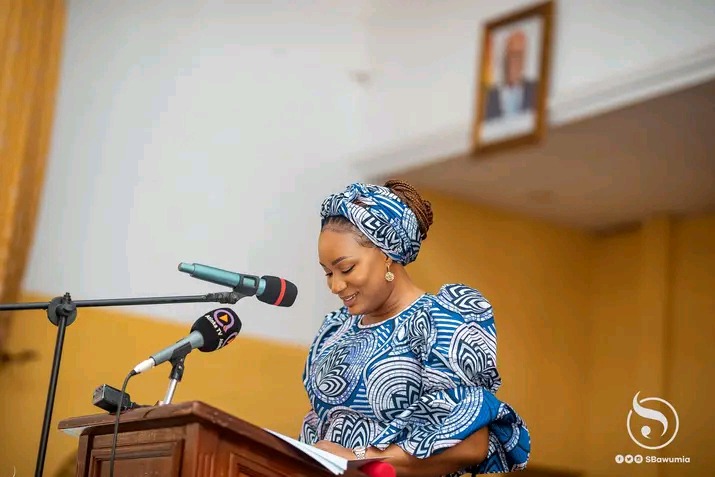 It did not end there. He continued, "I ❤ you, darling. Enjoy your day."

Is there any surprise left for Ghanaians because we thought Dr Bawumia was just known for his knowledge in Economics and Statistics, only for him to show us that he is a champion in the world of Information Technology.

Here we are with another side of the Veep. Watch out for something new from Dr Bawumia!