President Akufo Addo has dropped some revelations about himself and the NPP that has generated several reactions on social media. 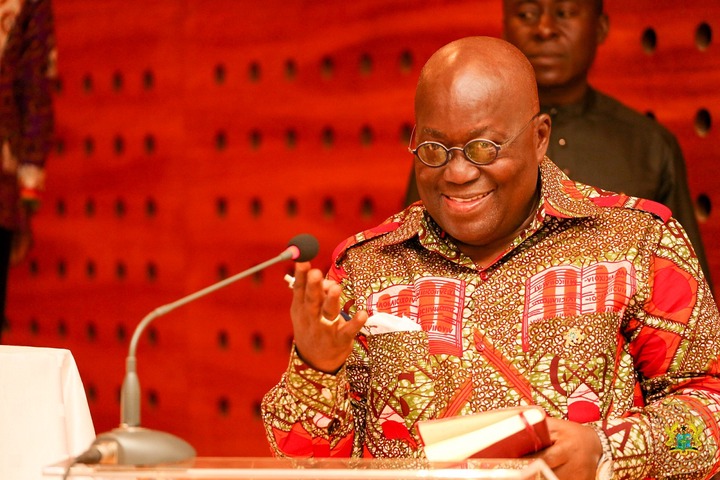 In an interview on North Star Radio during his official visit to the Northern Region, President Akufo-Addo reminded the host how he nearly "broke the eight" in 2008 but lost in the second round to late Professor John Evans Atta Mills.

He added that the NPP is favorite and they are working towards their target of winning the 2024 elections. 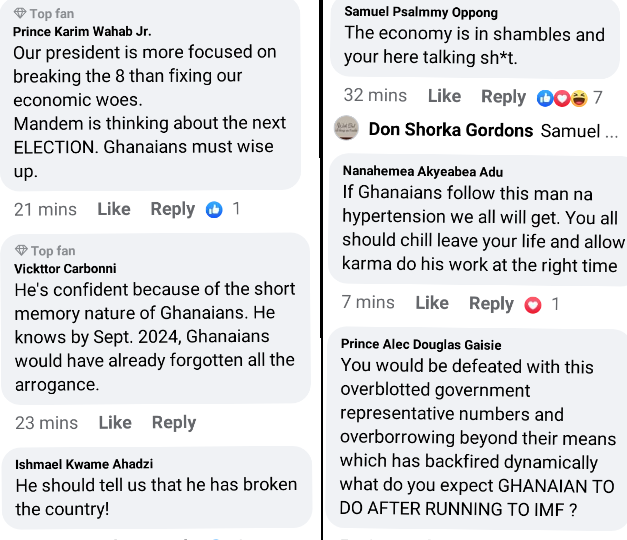 From the few reactions here and most reactions on social media, some Ghanaians believe that the president is very confident in what he has done for the Ghanaians and breaking the eight will be an easy target to be achieved by the NPP. Others revealed that President Kuffour did a great work that is why Akufo Addo nearly broke the eight in 2008.

It could be recalled that President Akufo Addo almost became the next president after John Agyekum Kuffour in 2008. Both NPP and the NDC parties failed to attain the 50%+1 threshold to win the elections in 2008. However, his votes in the elections were more than that of the NDC but failed to cross the 50% threshold. The NDC eventually won when there was a run-off. 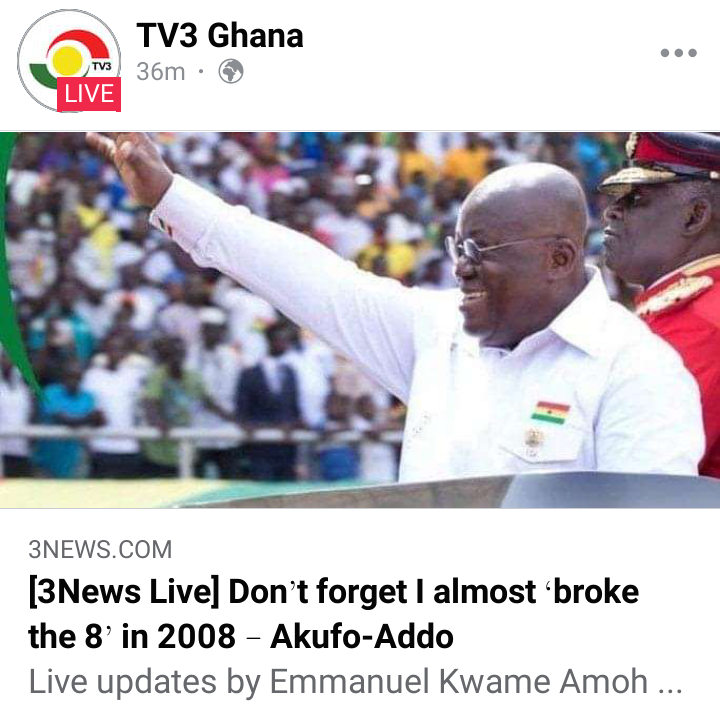