To Be Honest With You, It Doesn't Send The Right Signals - George Ayisi Boldly Declares 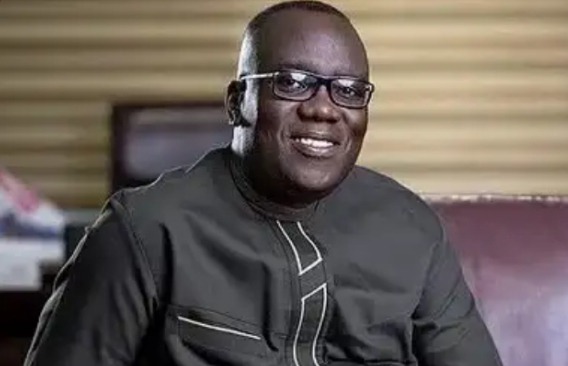 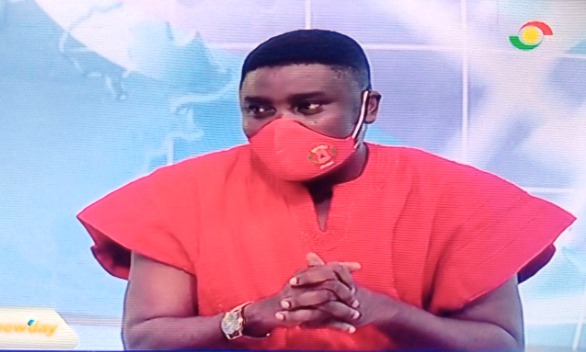 The Communication Director of NADMO, George Ayisi, has said that the final resting place of the late Sir John doesn't send the right signals, it could have been something simple.

Mr. George Ayisi made this statement on the 'New Day' on TV3 when he gave his opinion on the tomb made for the resting place for the late Sir John.

According to him, if what he has seen is the case, then he thinks they could have done without that. He said a nice stone tomb could have been fine.

"It shows certain things as if even in death, we are building mansions. To be honest with you, it doesn't send the right signals.

He is a humble person, so we could have made it simple." - he said 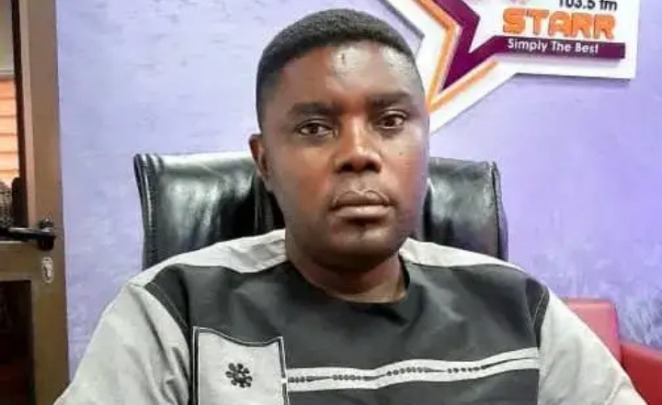 He added that he doesn't know if it's the party that did that, it could be a family issue, but he thinks they could have done without it.