Today marks exactly one week since Colonel Mamady and his military men and women took over the affairs of Guinea by arresting President Alpha Condé. The coup came as surprise to many people across the globe because Mamady was very close to Alpha Condé. Economic Community West of West African States (ECOWAS) sent a warning to Mamady to release Alpha Condé but he didn't even respond to them.

The leadership of ECOWAS invited him yesterday, Saturday, 11th September 2021 and tried to convince him to hand over power back to constitutional rule but that meeting did not yield any fruit. Mamady Doumbouya has now assumed the Presidential throne of Guinea. 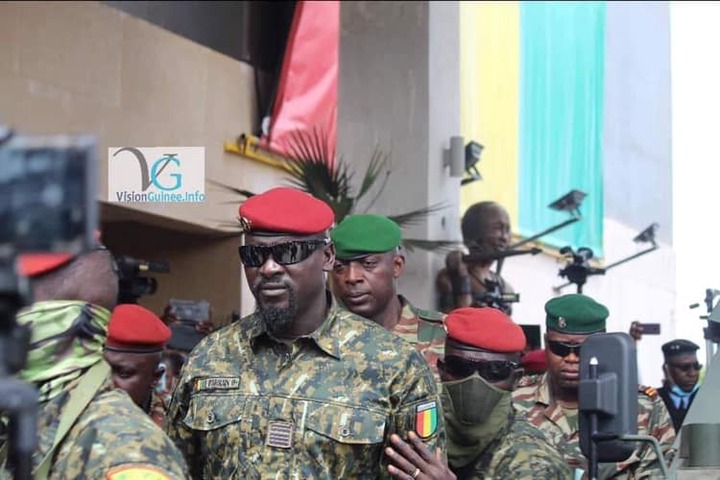 Reports from Guinea indicates that the mother of Mamady Doumbouya by the name of Hadja Manjoula Sylla has finally expressed her feeling of her son's coup d'etat. The reports indicate that the mother is a trader in Kankan, the largest city in Guinea and the third largest in population.

When the media asked her about her son's coup, she said, "I am very emotional for my son, I ask all Guineans to bring him his blessing finally let our country go forward, we women have suffered a lot in Guinea, everything is expensive at the market. My son has demonstrated great patriotism and courage for our country, he did this for the suffering Guineans".

Hadja Manjoula Sylla believes that his son, Mamady Doumbouya will make a good leader and lessen the economic hardship for the people of Guinea especially women. The facial expression of the mother even shows that most traders in Guinea have really suffered in the governance of President Alpha Condé. 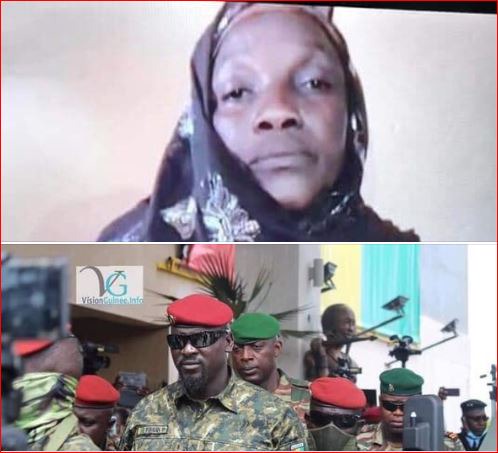