This article explains 5 major mistakes the ruling government could correct to add to its gains toward winning the 2024 elections as the government works and strategise to breaking the 8 years limit of staying in power.

Since the emergence of the 4th republic from1992, no political party has stayed in government for more than 8 years. 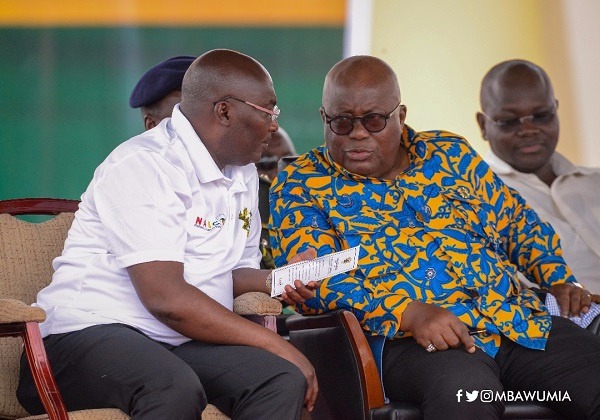 This is the record which political parties are working to break through making an impact that merits additional opportunity from the citizens beyond 8years.

The NPP is poised towards going beyond the 8years with strong conviction in the party's performance in power as the trump card. 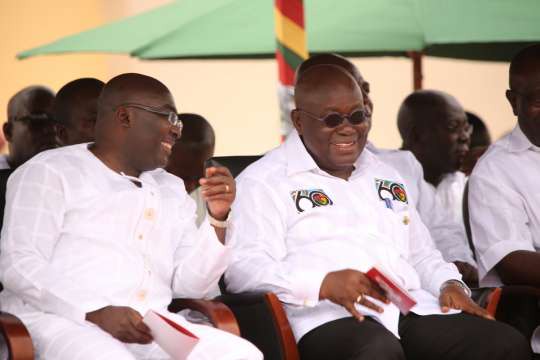 Meanwhile, it is important for the party to also consider all possibilities and put its house in order. Beyond allowing the trumpeting of achievements of the party to overshadow challenges that could be an impediment to the course, this article will draw the minds of stakeholders on deeper reflections on the shortfalls, so that the party could find a way to manage the consequences 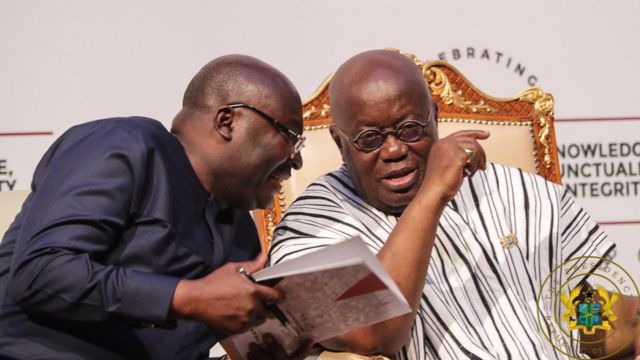 1.   President must manifest his human rights passion by amicably resolving all Human rights abuses without prejudice.

President Nana Addo Dankwa Akuffo Addo was sworn in on 7th January 2016. During the ceremony, one of the significant assurance that was given to the general populace was participatory democracy which was echoed through his popular phrase “I urged you to become citizens but not spectators”. This defining moment was an assurance that speaking your mind on nation-building was highly welcome. Also, the status of the president as a lawyer and a human rights activist comes with above-average expectations. This sets high uncompromising feet for the president to meet. It also means the president has to come clear on all human rights abuses and ensure justice is served, such a move is non-negotiable. For example perpetrators of Ahmed Hussein- Suale’s death must be brought to book while Justice must be seen to be served in Kaka’s brutal murder and more.

This will be a testimony that citizens who were urged to be citizens are becoming citizens without fear as they hold the government accountable. 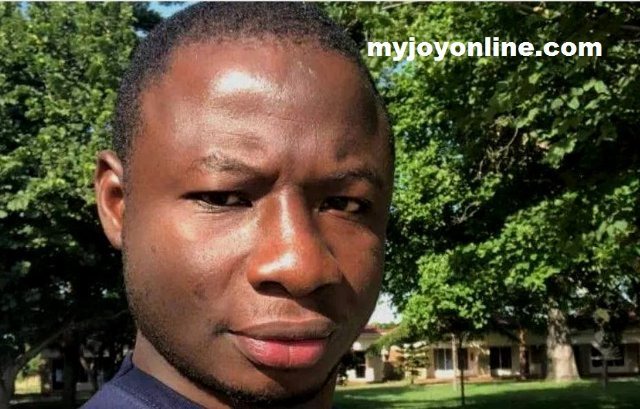 2.   Achieving meaningful results with the fight against Corruption

One of the popular messages that sunk into the minds of Ghanaians before President Nana Addo Dankwa Akufo Addo assumed office was the “incorruptible’’ tag that was placed on the president as someone who does not condone any corrupt practice. In the president’s fight against corruption, he made a historic move and set up the special prosecutor’s office under the office of the special prosecutor’s act Act, 2017 Act 959.

President was hailed after the appointment of Martin Armidu who was popularly known as citizen vigilante. Martin Amidu had gained the "Citizen Vigilante" tag because of his independent contribution to the fight against corruption. 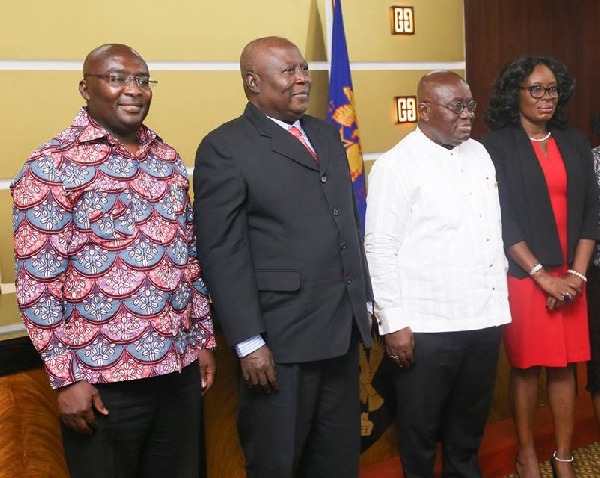 Martin Amidu was a senior member of the opposition National Democratic before his appointment on 11th January 2019.

However, people began to doubt the president’s effort when Martin Amidu began to complain about the resources he needed to accomplish his goals at the office.

There are many other incidents of corruption scandals that people are expecting the president to be firm to ensure that justice is done. Anything short of that affects the public confidence in the president.

Below are a few lists of corruption scandals in which the public is still waiting for the president to commence investigation and sanction perpetrators if the need arises.

President 70million on a foreign trip

The PPA contract for sale

3.   Finding a different approach to make auditor's general report an impactful document beyond the rhetorics

As a protector of the public purse which the President reiterated during his swearing-in, there is the need for him in his last three years at the office to practically work towards saving the country of millions of money that seems to be going waste in the public service. 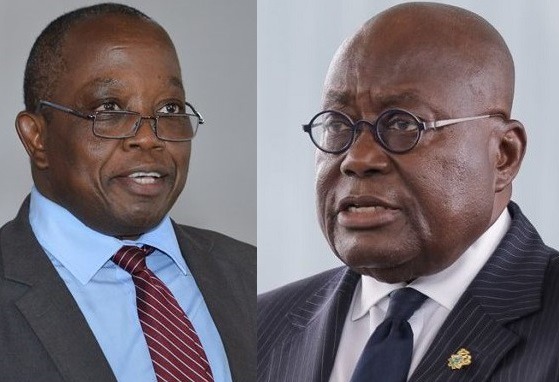 4.   Creating more opportunities and a fair system to Reduce Unemployment.

The increasing youth unemployment has recently been labeled by the National Commission on Civic Education in their latest research on Violence Extremism. Also one of the challenges Ghana is facing today is as schools continue to expand their capacity to increase intake, industry is not expanding at that same pace leading to an increase in unemployment in the country.

Although free senior high is ensuring great accessibility, it is important to also place emphasis on content that makes the grandaunts skillful to independently survive on the job market

If possible, all factories that were set up by Dr. Kwame Nkrumah which has become white elephant should be revamped through the 1D1F policy. This move will bring so much love to the party by the general public. This will water down the seeming tensions between the Danquah Busia family and admirers of Dr. Kwame Nkrumah, Ghana's first president. This move will increase the party's y votes automatically

5.   The Galamsey fight has to show concrete results not only effort

For the president to put his presidency on the line against Galamsey was an indication of real commitment and readiness towards the fight against illegal mining. The first fight with operation vanguard and the renewed effort with the setting up of the presidential task force meant that the president was ready to go all out. Top government officials, Chiefs, opinion leaders, and top security officials have all been rumored to be participating in the act making the fight a serious challenge.

The country has lost the fight to an extent but the president has not given up on the fight as he continues to restrategize through community mining and the burning of excavators at red flag zones. 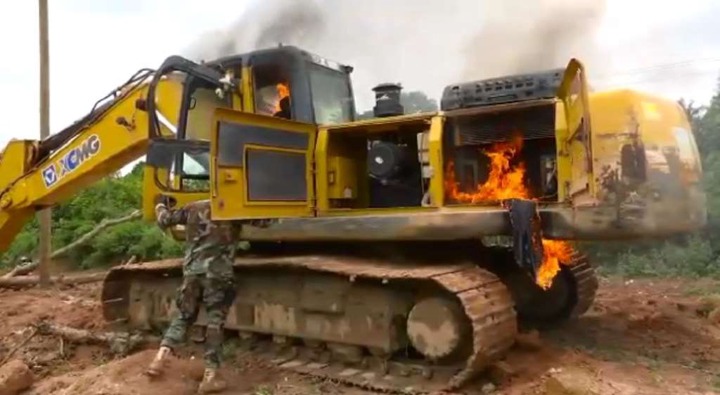 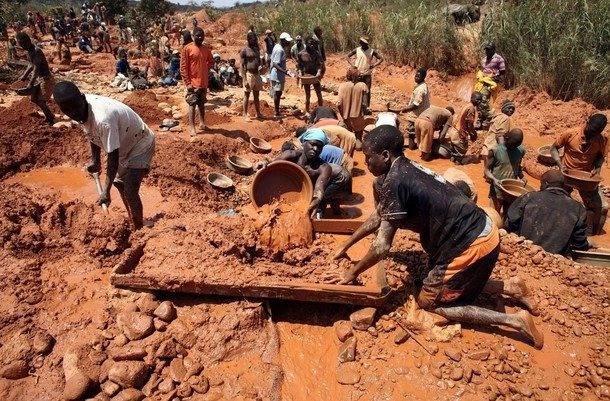 By finding different skills for galamsey operators who might be redundant because of the clampdown, it is important to identify their skill sets on the field and find a way to improve the line of skill instead of encouraging them to entirely learn something different

Content created and supplied by: Kwame Offei (via Opera News )