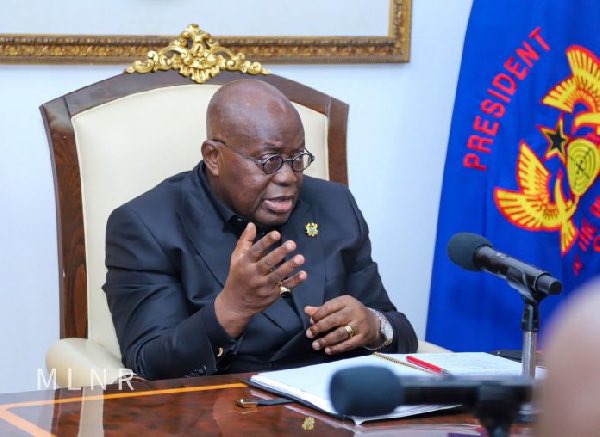 There have been tons of criticism of late from the opposition National Democratic Congress (NDC) and some concerned Ghanaian citizens regarding the competence of some government appointees occupying ministerial roles in the President Akufo-Addo led New Patriotic Party (NPP). Most citizens and some bigwigs in the NDC have boldly asked the President, Nana Addo Dankwah Akufo-Addo to relieve some under performing ministers from their post or better still reschuffle them to other ministries where they can perform.

The President of the Republic, Nana Addo Dankwah Akufo-Addo has been served notice of all these constructive criticism and had his thoughts on it when asked in an interview with Star FM in Tamale North. Speaking on the calls of reshuffling or dismissal of some incompetent ministers in his administration, the President stated emphatically without mincing his words that he will not heed to those calls especially from the opposition NDC. The President of the Republic believes it is an attempt or plan the NDC are orchestrating in other to destabilize his government. The President, Nana Addo Dankwah Akufo-Addo in his own words during the interview said. 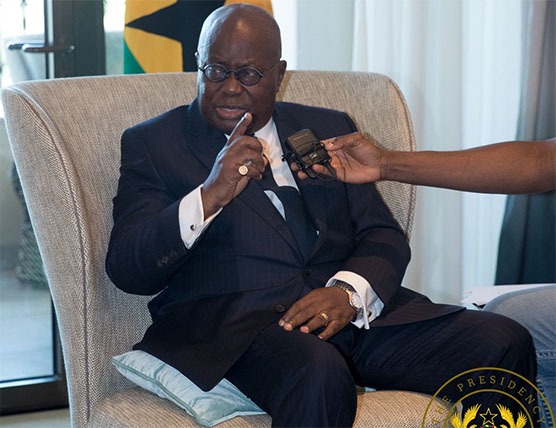 “The constant calls from the opposition NDC comes for all kinds of reasons; one of the reasons is an attempt to destabilize the government. There are people who are also looking for jobs.”

On the matter of reshuffling, the President reiterated that he is above satisfied with the performances of those under fire ministers and for that matter, he doesn't see any legitimate reason why he should do that. He also made it known that he has been checking on them on a regular basis to make sure they are doing and delivering as Ghanaians expect from them.

He graded his ministers performances and work so far as excellent and outstanding and doesn't see any logic in reshuffling ministers who are performing so well. He later concluded by assuring the opposition NDC and some concerned citizens never to dream of any reshuffling any time soon. In his own words, he said;

“Many of these ministers for me have done an outstanding work in their various ministries. Their output has been considerable, and that is what I look at. If indeed their performances are meeting expectations, then I don’t have any strong and legitimate reasons to heed to any call from people about reshuffling”. The President Akufo-Addo concluded. 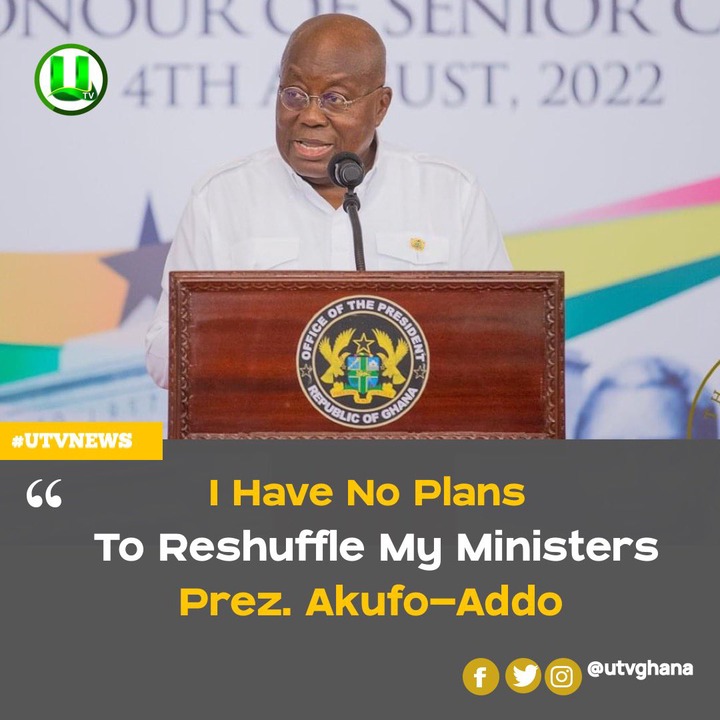 In other news in relation to this same matter, the Founder and President of Danquah Institute, Gabby Otchere Darko, who is believed to be a direct cousin to the President of the Republic has added his voice to these calls from citizens and the opposition NDC during an interview on Accra based Citi News. According to the President's cousin, the President will undertake actions if and only when situations on the grounds doesn't actually reflects the under fire ministers performances. He reteirated that the President wouldn't hesitate to fire or reshuffle a minister if he or she isn't performing to expectations. He calls on Ghanaians to exercise a leap of faith for these ministers. In his own words, he stated; 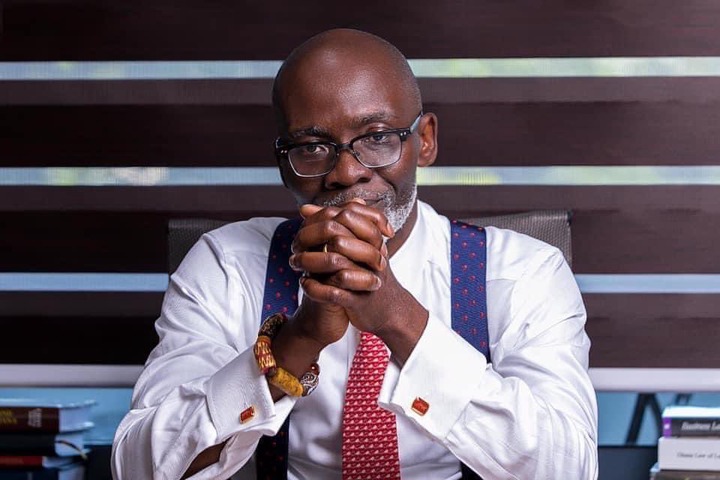 “On the ministerial reshuffle calls from citizens, it should be understood that it is the prerogative of the President. The President is not quick to reshuffle. But I believe, if, in his wisdom, he sees that there’s a need to reshuffle, then why not ? I’m very positive he will make the right decision, he concluded. 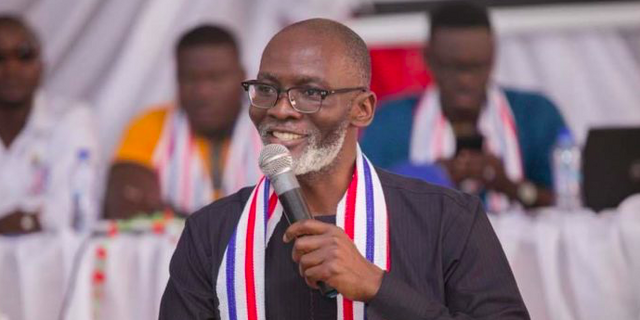 What are your thoughts? Do you as a citizen of Ghana believe some government appointees occupying Ministerial roles are working in the interest of the citizens or they are under performing as some people are saying? Let me know your thoughts in the comments section.