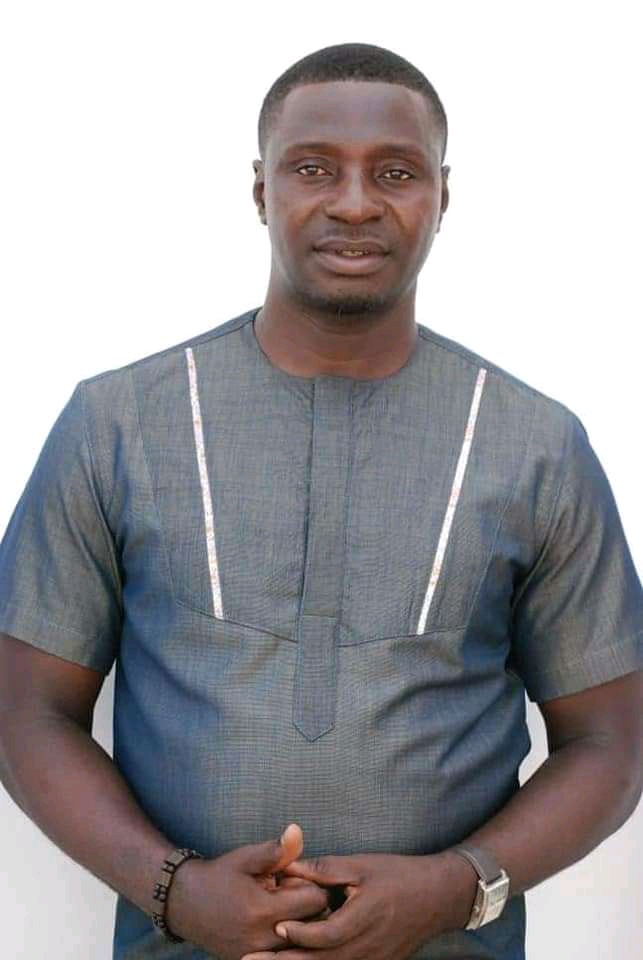 Assembly Member for Kperisi electoral Area in the Wa Municipality, Hon. James Kuusaana Donkor has resigned from his position as Assembly Member for the electoral area, in a Document copied to the Presiding Member also the Assembly Member for Nakore Electoral Area, he stated that the development was necessary due to personal reasons he opted not to disclose. Mr. James Donkor was part of Assembly Members who voted on the 30th of September to either confirm or reject the President's nominee for the Area, Mr. Issahaku Tahiru Moomin, Mr. Tahiru Moomin had 29 "YES" Votes whilst 15 Voted "NO", I vote was rejected but was later added to make the numbers for the Renominated MCE to ve confirmed.

Assembly. I would have loved to accomplish my full tenure of office as an Elected Member in service to the Chiefs and people of the Kperisi Electoral Area whom I pledged to serve, but due to some personal reasons, I have to resign.

I shall remain grateful and loyal as a citizen of Ghana to the Wa Municipal and the people for the opportunity even in my next endeavours.

The Resignation has left many in shock as this has never happened in Upper West Region, meanwhile on the 11th of October 201, the Nominees for Jirapa and Lawra who were Rejected by their Assembly Men will be seeking reelection. The President will hoever need to Get a new person for Wa West Because the nominee was rejected total, he could not cross the 50% margin. All other 8 Districts including Wa East, Sissala East, Sissala West, Nadowli Kaleo, Dafiama Busie Issa, Lambussie and Nandom have confirmed their nominees. 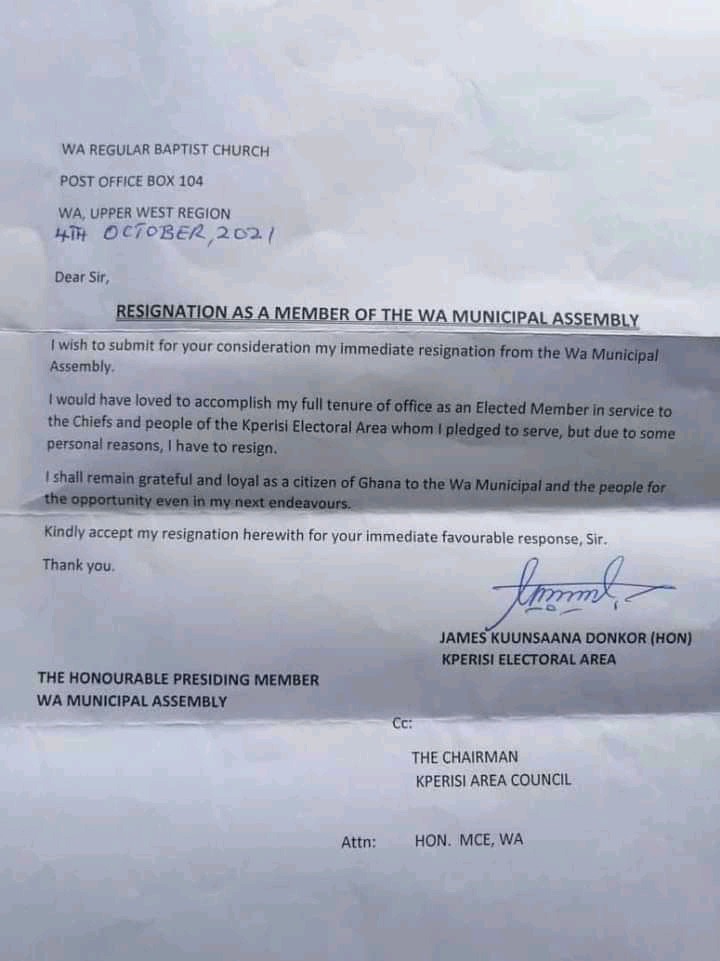