When we talk about Kings or even chiefs mostly we know is a position being occupied by an elder or an adult but there are some Kings in Africa who are kids or let us say not grown ups in enough to be considered as King. 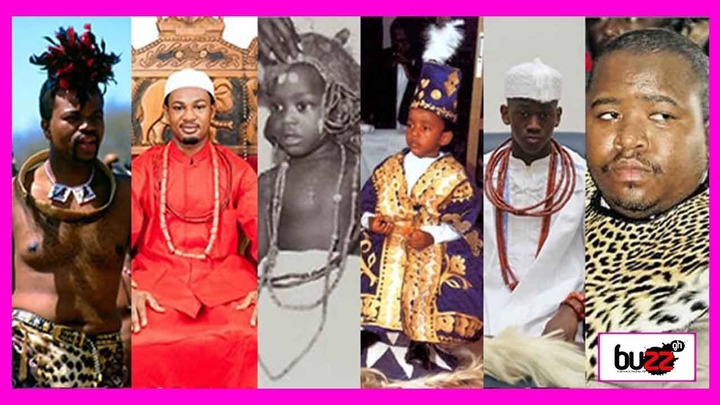 In African countries most started their leadership by Kingship and not Presidential or Prime Minister type. The Presidential type of leadership started in Africa after the Whites colonized as an impacted their style of life and living in us.

A situation where by a kid will be crown as a King does not usually occurs but it does occurs when the is the only possible heir to the thrown. Now let's check out the list of the powerful Kings in their kids status; He was crowned as Mswati III, Ingwenyama and King of Swaziland, on 25 April 1986 at the age of 18, thus becoming the youngest ruling monarch in the world at that time. 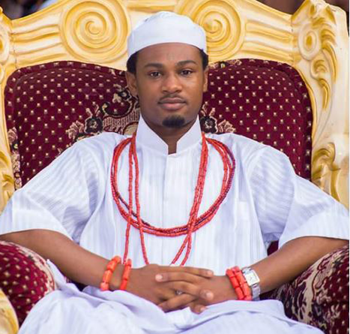 Obi Nduka is 20th King of Iselle-Uku Kingdom in Nigeria. He was crowned to be the king when he was only 23 years of age.

His Royal Highness, Noah Chukwuka Akaeze I at 15 years old, became the traditional ruler of Ubulu-Uku Kingdom in Aniocha South in Nigeria.

2 His Highness Benjamin Ikechukwu Keagborezuki I 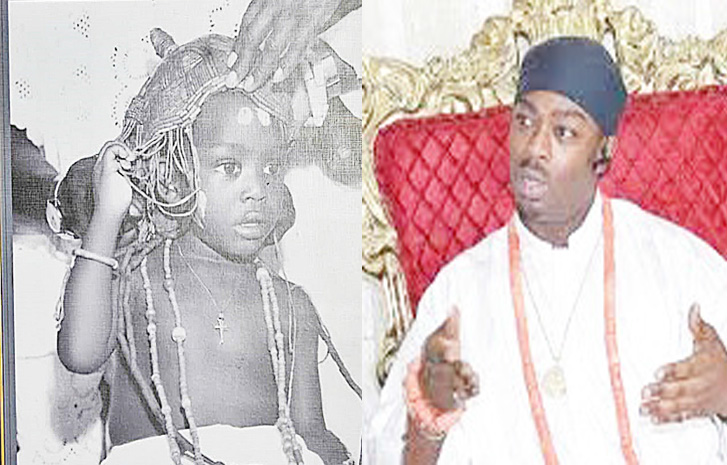 Dein Keagborekuzi I is the Dein of Agbor kingdom, a Nigerian traditional state in Delta State, Nigeria. He was named the world's youngest crowned monarch in the 1980 edition of. Benjamin Keagborekuzi Ikechukwu was just 2 years and 4 months when he was crowned as the ruler. This made him the youngest ruler in the world. 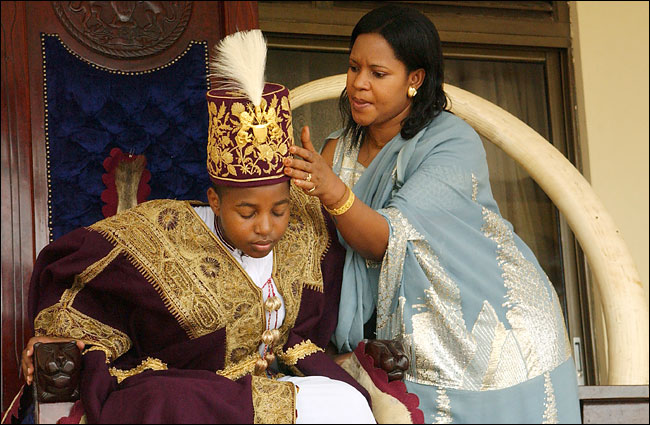 Rukirabasaija Oyo Nyimba Kabamba Iguru Rukidi IV, King Oyo, is the reigning Omukama of Toro, in Uganda. He was born on 16 April 1992 to King Patrick David Mathew Kaboyo Olimi III and Queen Best Kemigisa Kaboyo. He became the King when he was sworn in at age 3 but became full King at 18 years.