3 NPP Bigwigs Who Passed Away In October 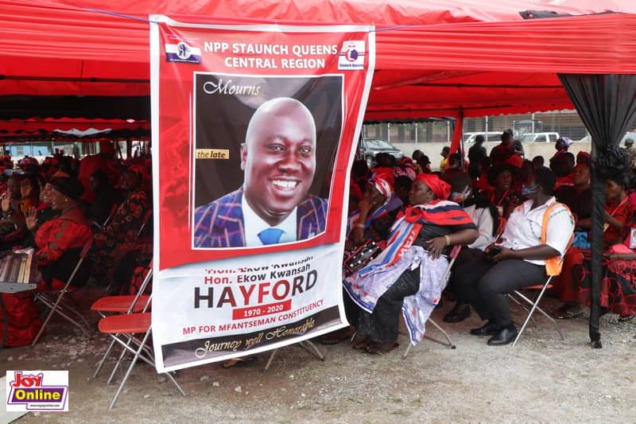 Three members of the ruling New Patriotic Party government have sadly passed on to glory in this month of October 2020.

Two of the deaths were gruesome and one was as a result of sickness.

It has been well reported of the death of a stalwart of the New Patriotic Party, Mr. Ekow Quansah Hayford whose alleged killers have been subsequently arrested. He has also been replaced by his wife Madam Ophelia Quansah Hayford to represent the Mfantseman Constituency. 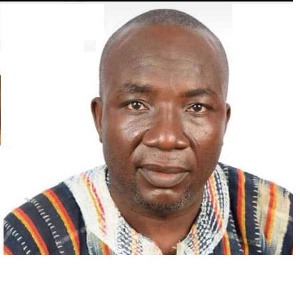 Secondly, another bigwig of the New Patriotic Party, a Member of Parliament aspirant for Yapei-Kusawugu lost his life in a car accident alongside two others in a car crash.

Mr. Abu Kamara was returning to Tamale after a campaign event when the incident happened near Datoyili at about 10:39 pm on Friday, October 16, 2020. 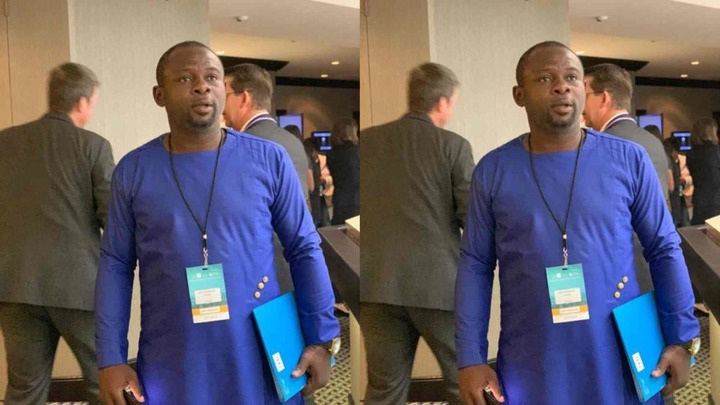 Lastly, Ras who is a youth organizer for the New Patriotic Party in the Odododiodio constituency has been reported dead by Ghanatribune. His sad event occurred on Saturday 16th October 2020. He was reportedly unwell for a long while before his untimely demise.

What needs to be done to stem some of these deaths?

We know the elections are just a few days away, therefore many party people, aspirants and supporters may be putting in the shift to make their cases to get elected.

This notwithstanding, aspirants and campaign officials must try as much as possible to stop the late night travels. Contrary to what some people believe, it is dangerous to travel in the night.

You might be susceptible to armed robbery, accidents as a result of poor visibility or crashes due to tiredness.

Content created and supplied by: kojo-vivify (via Opera News )

Abu Kamara Ekow Quansah Hayford Madam NPP New Patriotic Party
Opera News is a free to use platform and the views and opinions expressed herein are solely those of the author and do not represent, reflect or express the views of Opera News. Any/all written content and images displayed are provided by the blogger/author, appear herein as submitted by the blogger/author and are unedited by Opera News. Opera News does not consent to nor does it condone the posting of any content that violates the rights (including the copyrights) of any third party, nor content that may malign, inter alia, any religion, ethnic group, organization, gender, company, or individual. Opera News furthermore does not condone the use of our platform for the purposes encouraging/endorsing hate speech, violation of human rights and/or utterances of a defamatory nature. If the content contained herein violates any of your rights, including those of copyright, and/or violates any the above mentioned factors, you are requested to immediately notify us using via the following email address operanews-external(at)opera.com and/or report the article using the available reporting functionality built into our Platform