Meet The Only President Who Refused To Marry, He Used His Niece As First Lady Because Of What He Wants

By Hajia_Maryam (self meida writer) | 23 days 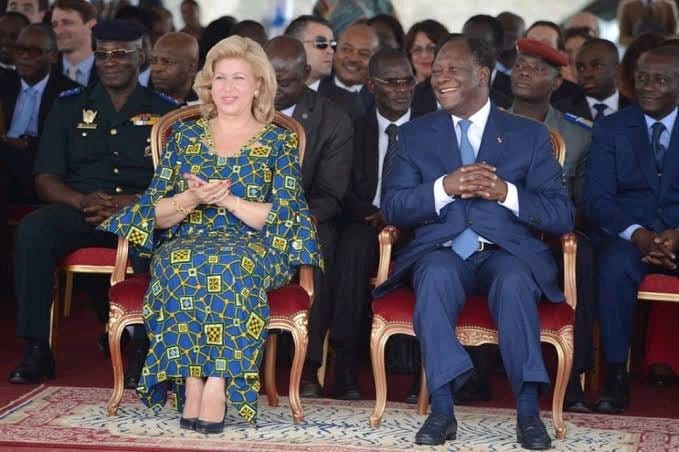 Picture used for illustration purposes only

It's tough to believe a country at the moment with no first lady. Politicians are supposed to portray themselves as a respectable family man or lady in order to be successful in winning the trust of the people.

However, one person surpassed all expectations and became the first president of the United States to govern without a wife. He was the 15th President of America, and his name was James Buchanan. 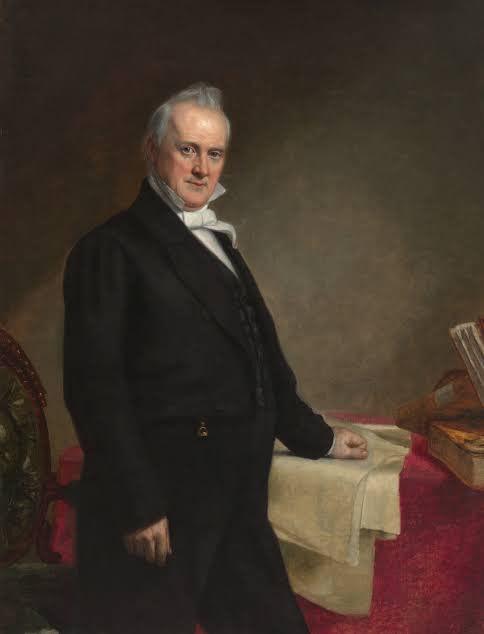 Buchanan is still the only president that never wanted to marry. He engaged Anne C. Coleman, the child of a rich Pennsylvania dynasty, when he was 28 years old. He called off the relationship for an unspecified reason, and Coleman unfortunately died after, probably as a result of suicide.

Why he was never married: 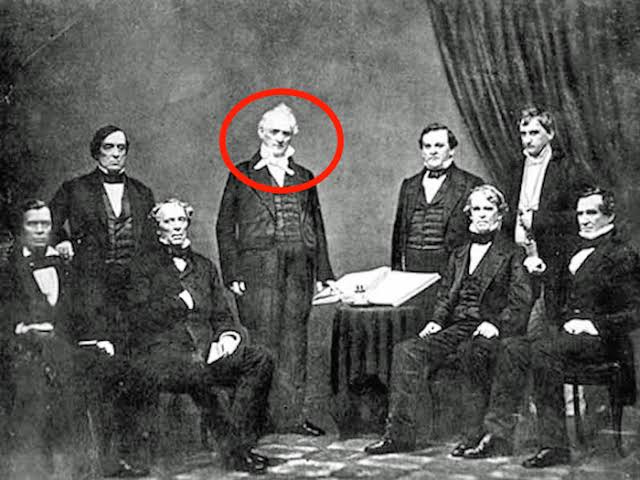 Reports claimed that President James Buchanan was bisexual, which would explain why he was never married. Just before his presidential term, Buchanan stayed with Alabama Senator William Rufus King for 15 years.

Pictures of his niece who acted as first lady: 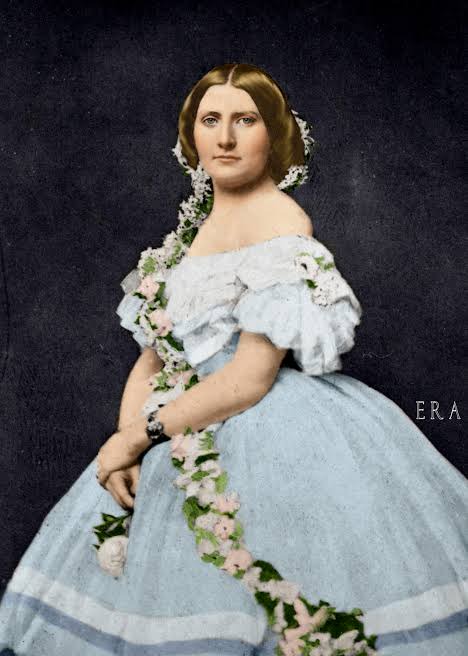 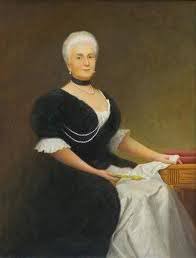 For over a couple of decades, Buchanan and King shared a home. In the 1800s, it was a very popular practise. Studies pointed out, moreover, that King's acquaintances in Washington allegedly referred to him as "Miss Nancy" and Buchanan's "soul mate."

Buchanan has an orphaned niece who plays the role as the First Lady because he became a bachelor and decided not to settle down.

Do you think he did the right thing? let's hear your own opinion