The anti-LGBTQ+ bill has sparked widespread outrage among Ghanaians. This includes both ordinary folks and public figures. The majority of Ghanaians appear to be opposed to it and hoping that the measure would be passed by parliament. If the bill is not passed by the parliament, it will be a major setback for many people in the country. Nonetheless, a sizable proportion of people believe the bill is unjustifiable. Only a few days ago, Maxine, the mother of a transgender child, expressed her disapproval with the bill and vowed to go naked if it was passed 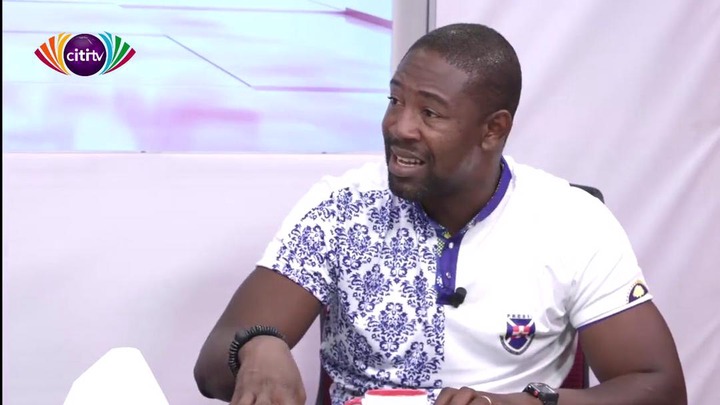 Bernard Okoe-Boye, a medical doctor at the Ga East Municipal Hospital, has explained why supporting the anti-LGBTQ+ bill presently before parliament is reasonable from a medical or health standpoint.

According to research, homosexuals are more likely to catch various diseases due to the nature of their sexual intercourse, according to the former legislator for the Ledzokuku constituency.

The former Deputy Minister of Health also revealed several health problems that he claims are caused by sexual behaviors between people of the same sex.

"HIV was identified in people of the same sex. Physicians saw the first group of people who started presenting strange symptoms: same-sex partners. It was unusual among them, and that's where the investigation began. 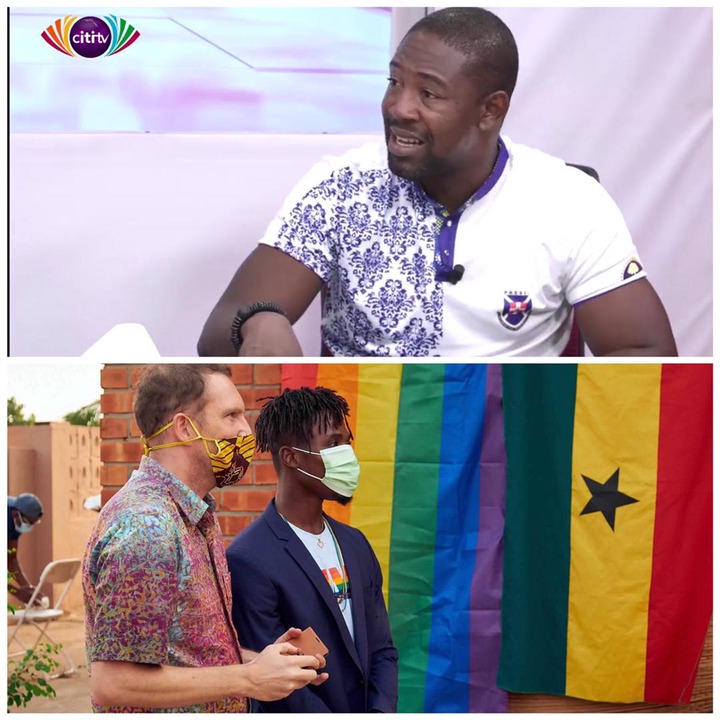 "Anorectal carcinoma, which is a condition that affects a man's back, is quite common in same-sex relationships, and we know why." "The more you try to get into an area that isn't built for it, the more you expose yourself to sickness," he remarked on Metro TV's morning show yesterday.

Ghanaians appear to be adamantly opposed to the LGBTQ+ community by nature.