Mr Joseph Amoah converner of the incoming pro-Allan Kwadwo Kyeremanteng "Health Walk" slated to take off on Saturday August 15, 2022 in Kumasi has described as unfortunate, the manner the current National Executive members of the Npp have been allegedly treating the Trade Minister, apparently with the alleged intentions to thwart his (Allan) political ambitions.

Mr Amoah related that the Executives attempt to stop the intended pro-Allan Cash health walk campaign under the cover of the party's code of conduct was not clearly defined.

And therefore come what may the the health walk program would definitely take off in Kumasi on this Saturday August 15 2022.

Mr Joseph Amoah made the assertion today when he was reacting to a question posed by Nana Jantuah on his morning show program at Sompa FM in Kumasi.

The reaction also followed, when the radio host Nana Jantuah had earlier interviewed one of the Executive members of the party, Nana B about how posters of some Presidential hopefuls in Kumasi have been destroyed.

But according to Mr Amoah, Nana B's defence by quoting party Constitution's that it is unlawful for party activists to show their open support for any prospective candidates was not properly defined if the Npp constitution truely works.

According to him at the time the Executives are putting pressure on them to stop campaign for the Trade Minister, it is an open secret for one to see Dr Bawumia's supporters, dubbef Friends of Dr Bawumia in some branded pick up cars engaging themselves in active campaign for the Vice President.

That was not all Joseph Amoah alleged further that the Ashanti Regional Chairman, chairman Wontumi have also been using his Wontumi radio station to actively campaign for Dr Bawumia.

Amoah said if one critically draws line between what is currently going in the party it shows clearly that the Npp Executives have been closing their eyes whilst allegedly prefer targeting and thwarting the Presidential ambitions of Allan Cash.

It is based on these reasons and many more hence we are resolute to carry out our pro-Allan health walk on the coming Saturday starting from Bekwai round about on a peaceful note.

Unless transparency and lawful conduct are shown in the party will go ahead to campaign for Allan Kwadwo Kyeremanteng without fear or panic, Amoah told the radio host and his listeners. 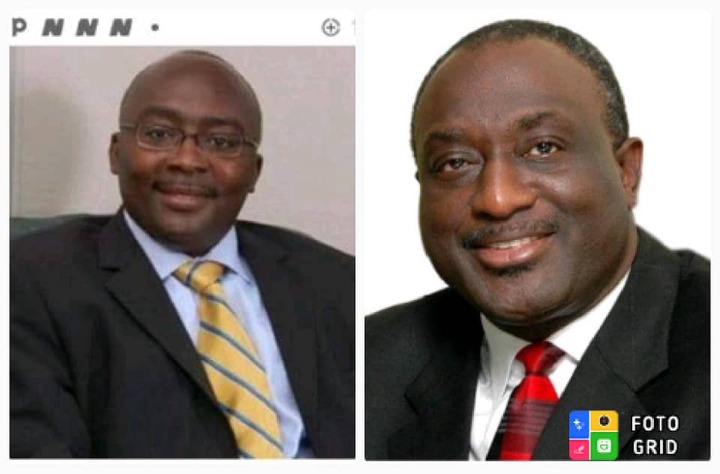 55 instances of monkeypox have been reported in Greater Accra, with one death.

Women, Checkout How To Calculate Safe And Unsafe Periods