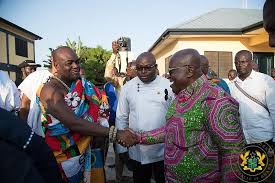 During Mahama's regime, he built some educational structures to enhance community day school. Some of these edifice were completed before he left office and some of them too were not completed. The minority n parliament recently has accused the president of neglecting those projects because their rival in politics started it. Not only the minority, but some citizens have been calling on the government to complete those blocks to ease pressure on the free shs policy. 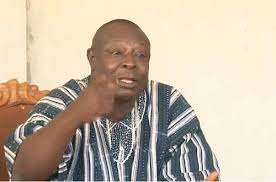 The chief of Aflao sharing his views on this made some comments which some Ghanaians think he showed respect not towards the president and the minister of education. The chief in his words have an ultimatum to the president and the minister to complete the project so that his people can have a quality education. The president also responding to the chief noted that everything in government passes through some processes so if the chief can't wait for government, he should go ahead and complete the project himself.

These words of the president have caused commotion all over the country. The member on parliament for North Tongu too have told the president to render an unqualified apology to the chief. So now, the Akufo-Addo apologize to the chief? Ghanaians too have taken their time to answer this question. 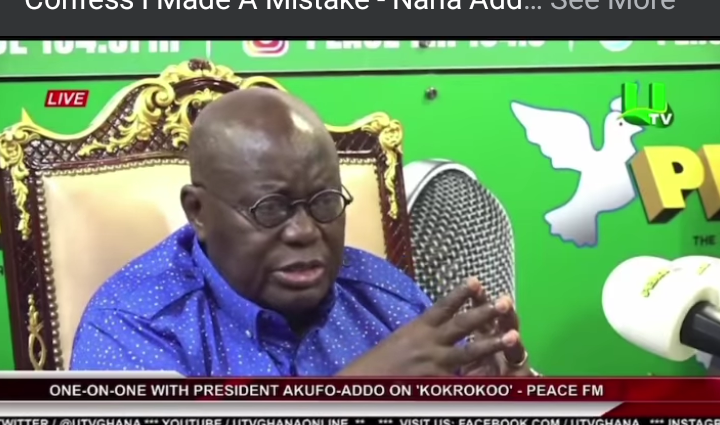 Many have noted that there's no need for the president to render an apology to the chief because he has no right to give a president an ultimatum. Some too have been saying the chief asked a frustrated question so the answer the president gave is okay. According to others too, the chief was so political when he was talking and his words to the president and the minister are very disrespectful. Those who are the words of the president harsh has call on him to apologise to the chief to ensure peace and love in the country.

Read some answers beneath. 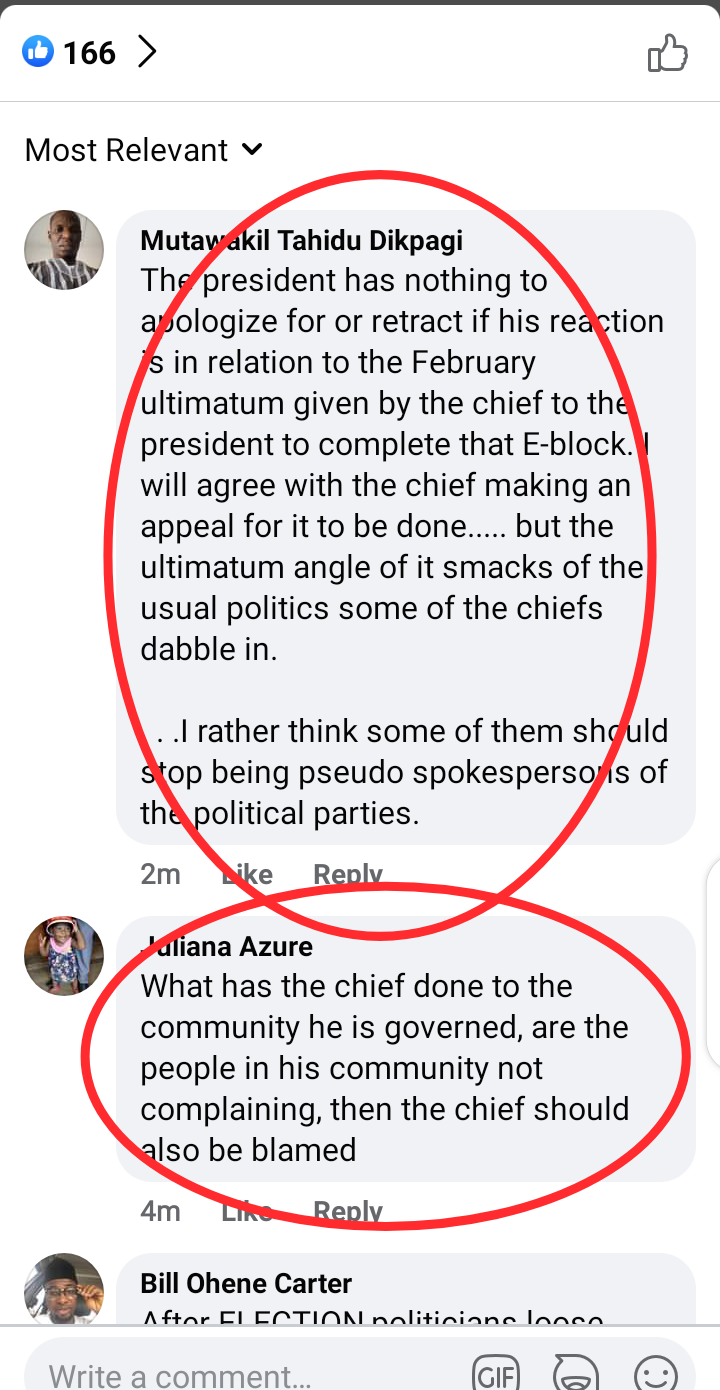 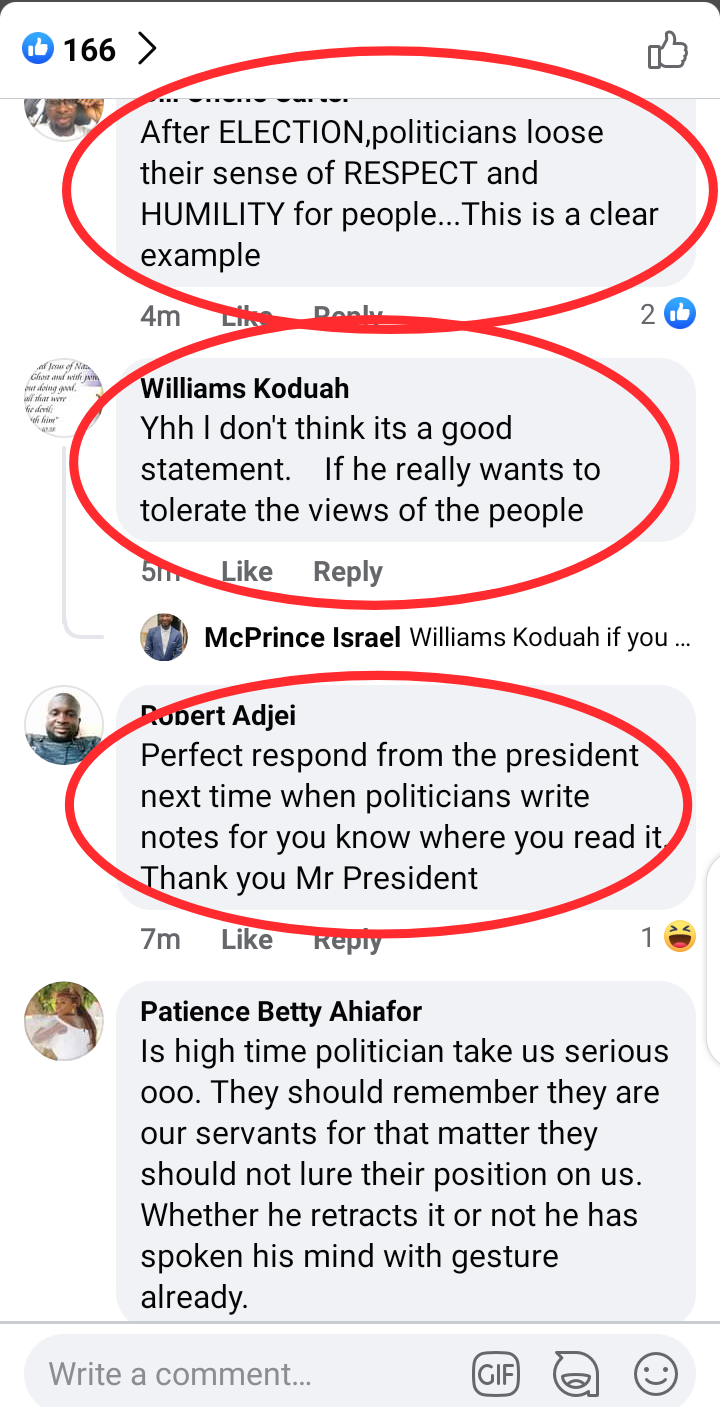 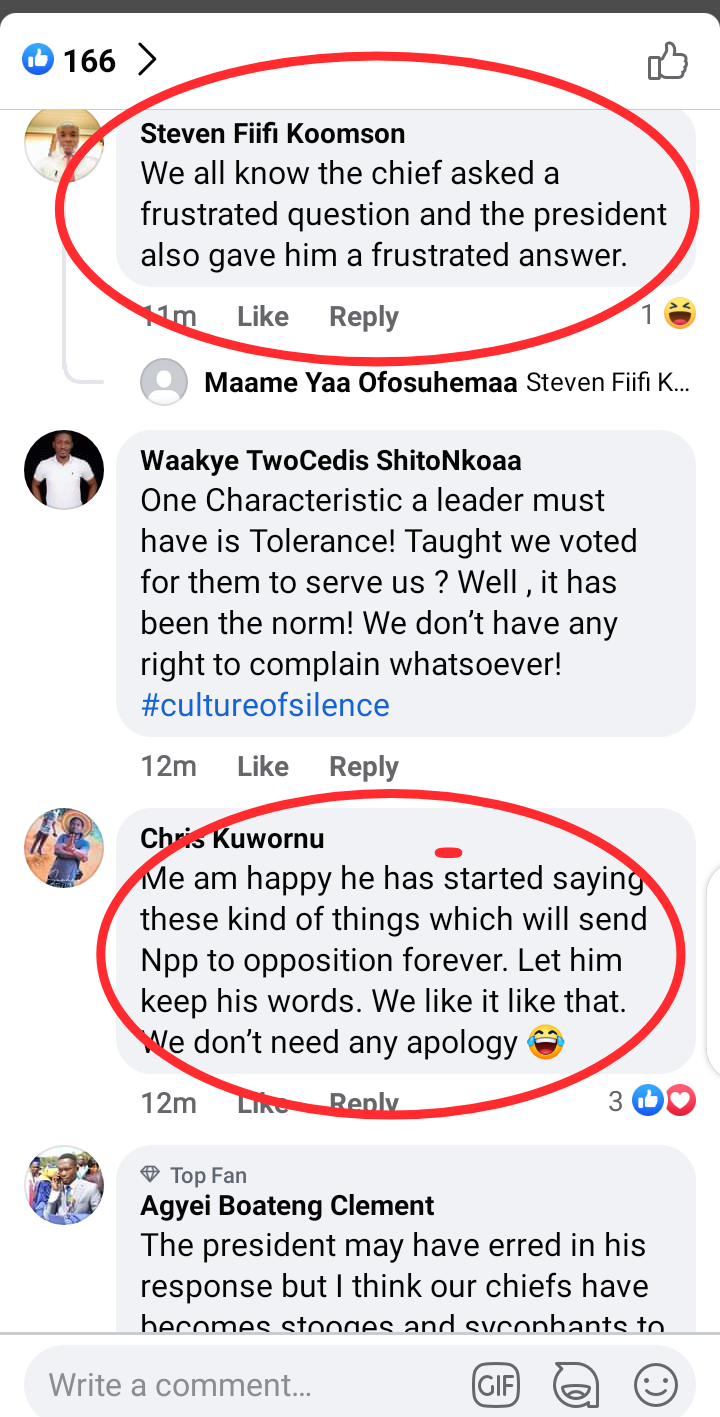 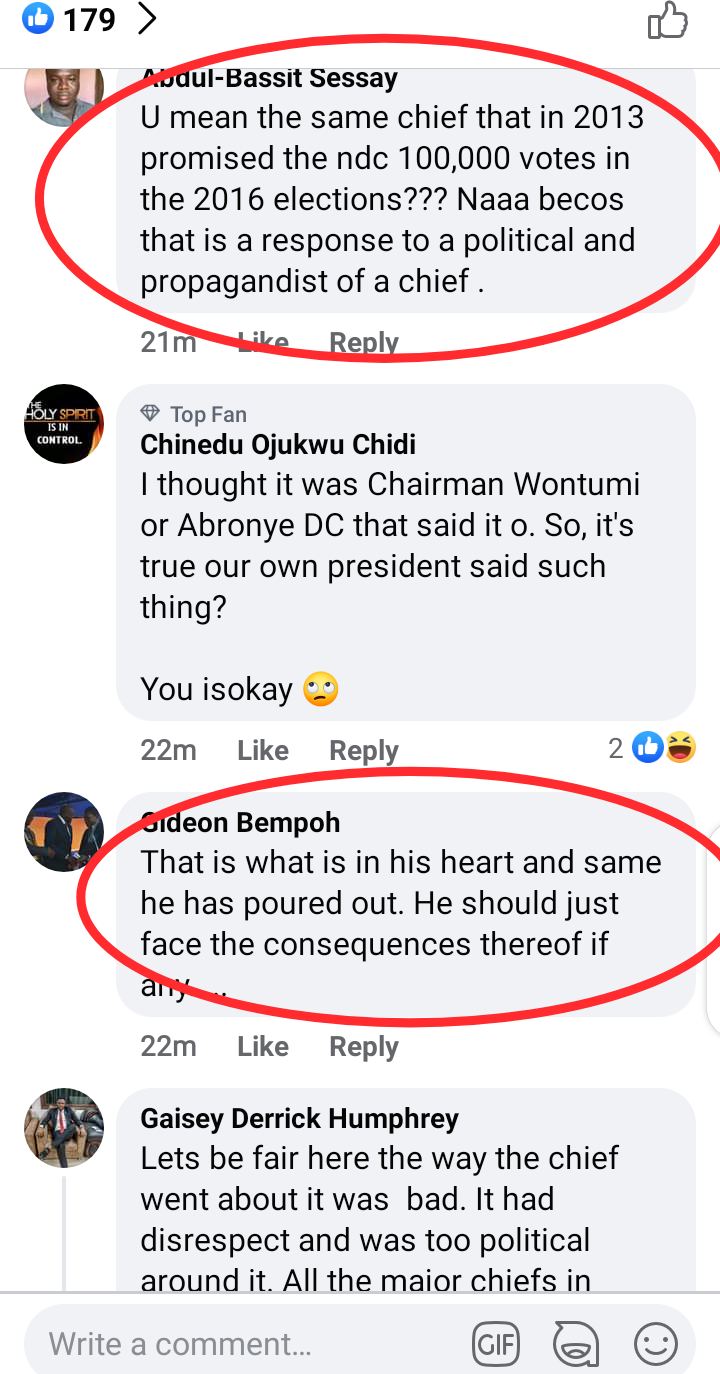 What do you also have to say about this, should the president apologise? Drop your views in the comment section beneath and follow up for more updates.