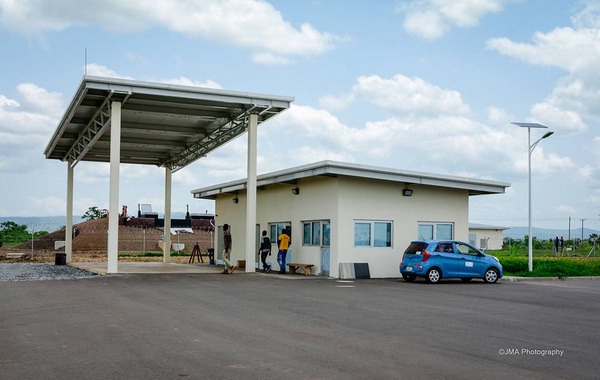 How the situation of the Ho Airport was before 2018.

Ghanaians should take the blame for the abandoned government projects, which were initiated by previous governments, when a subsequent government which is formed by a different political party comes into power.

Indeed, the halt or the stall of developmental projects which took force from previous governments after a government of another political party comes into office, over the years, had been one of the factors which had contributed to our socio-economic plight. 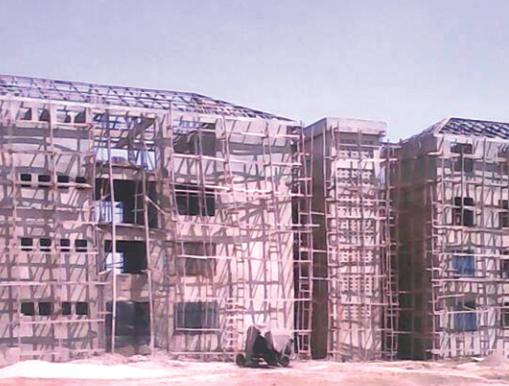 A typical example of an abandoned government project.

Of course, it is natural for an opposition political party to claim ownership of a completed project which it begun, but couldn't complete before it went into opposition.

However, it is important for we Ghanaians to show appreciation to the incumbent government for being concerned about the infrastructural growth of the country. 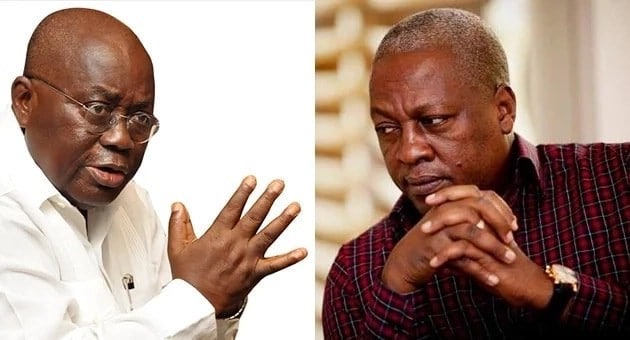 A typical scenario of the recent trend about the opening of the Ho International Airport. Indeed, it is said that John Mahama happened to begin works on the project; however, Nana Addo decided to finish it and make it fully functional. 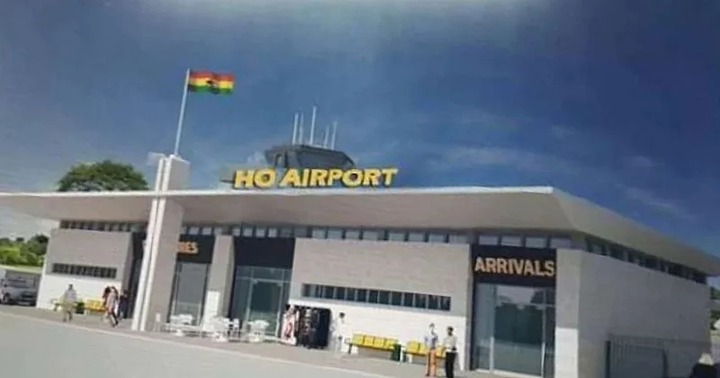 The fully functional finished edifice of the Ho International Airport.

In such a situation, much as we may want to praise John Mahama's government for the initiative, we must equally be grateful to Nana Addo for not abandoning the project.

If we fail to learn how to do this, in the years ahead of us, future governments would be discouraged from completing projects which were started by the opposition.

Considering the above, do you think we should blame ourselves for the stalling of government projects in Ghana?