By OJpublish (self meida writer) | 21 days 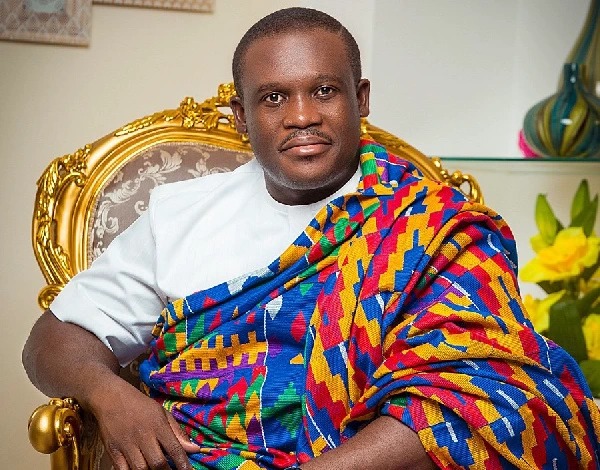 Sam George is now recognized as one of the most respected members of the National Democratic Congress, and he is often lauded for his abilities and accomplishments. When speaking today, Sam George confirmed that he has carefully studied a number of issues and has come to a conclusion. Sam George has been given numerous interviews, but in a recent interview, he admitted that he had previously planned to remain silent out about matter, but that it has somehow become persistent. 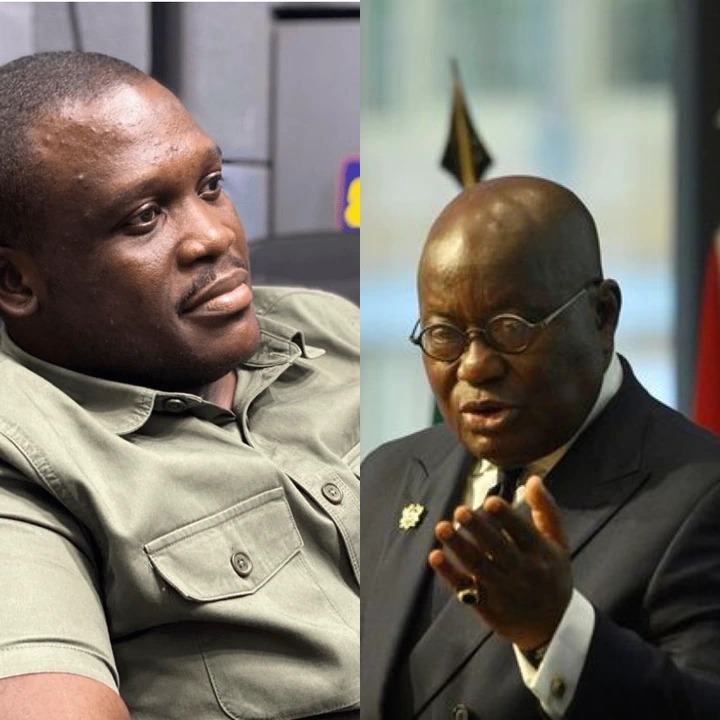 Ghana is in a state of depression as a result of a combination of factors that are currently depressing the country's economic value. Ghanaians are suffering from outages and a slew of other issues, all of which are contributing to or creating underdevelopment. Since the advent of the year 2020, the National Democratic Congress has been on the Npp's tail, causing many controversy about which government function best. 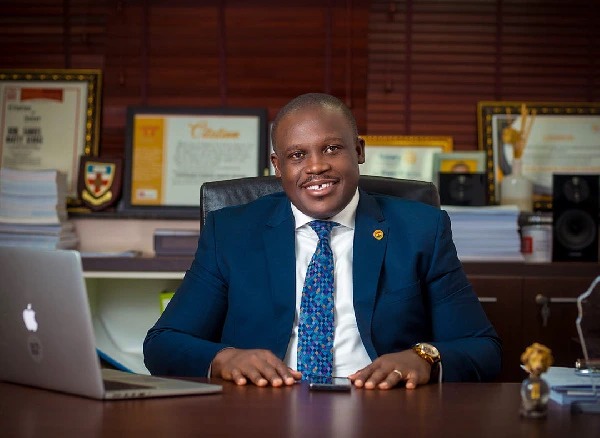 Sam George, who has said the least about it, was asked if he would have just noticed the current problems and if he had anything to say against them. This was due to the apparent fact that the previous suffering that Ghanaians are experiencing may have to do with the power outages.

He chastised Nana Addo for bringing back dumsor, saying, "No one thought this day would come again." But after several promises, I, as a member of the NDC, doubted that Ghanaians would ever encounter dumsor, but now we're, after the NDC government solved it under Mahama- he added.

Content created and supplied by: OJpublish (via Opera News )