Though elections 2024 is about three (3) years away, the flagbearship race within the ruling New Patriotic Party (NPP), is appearing to be very tough. 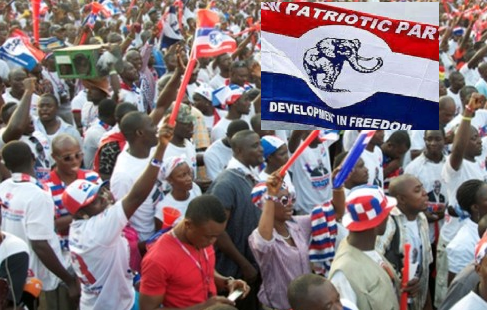 Whiles some experts have predicted; that, considering the surprising strength of the opposition National Democratic Congress (NDC), in the election 2020, the elections the year 2024 will be a very difficult election year for the ruling New Patriotic Party. Others have also said that there will be the tendency of Ghanaians to switch the Presidential party after the 8 years as usual.

The NPP; thought in the first year of the second term in office, many of the party members have started bringing out names of their preferred candidates for the flag-bearership contest for election 2024.

Though many names have been mentioned within the NPP for the flag-bearership race… three names top them all.

Currently trending on social media and other internet pages, is a list of the top three NPP big names, who appears to be the youth’s favorites among the rest. Their names are as follows: Dr. Owusu Akoto Afriyie, Vice- President Dr. Alhaji Mahamudu Bawumia and Alan Kyeremateng. 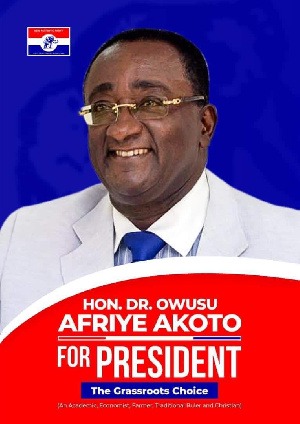 He served two terms as the Member of Parliament for Kwadaso from 2009 to 2016. While at Parliament, Afriyie Akoto was the Deputy Ranking Member for the Committee on Food and Agriculture and Cocoa Affairs. He was succeeded by Samiu Kwadwo Nuamah, when he lost the NPP parliamentary primary in 2015.

Dr. Owusu Akoto Afriyie is currently Ghana’s Minister of Agriculture, and has been named by some party faithful, as the favorite to lead the party comes election 2024. 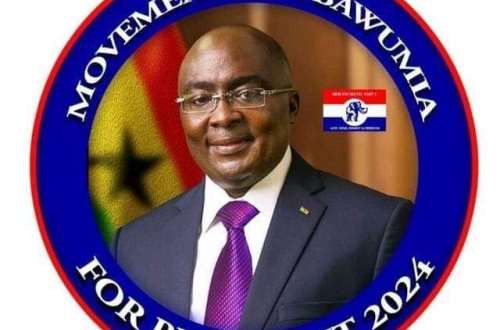 Ahead of 2024, some experts say it will be an act of discrimination; if the New Patriotic Party fails to endorse Dr. Mahamudu Bawumia, as the party’s flag-bearer for the 2024 polls, as nominating him will ensure; that the Busia, Danquah, and Dombo gates of the party are fairly represented.

Among the names mentioned by the NPP youth, Dr. Bawumia tops them all as the party’s favorite for the 2024 race. 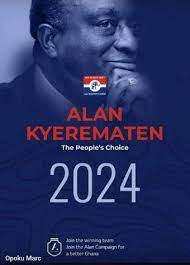 Alan John Kwadwo Kyerematen , popularly known as Alan Cash was ambassador to the United States… and later Minister of Trade, Industry, Private Sector Development (PSD) and the Presidential Special Initiatives (PSI), under the President Kufuor-led NPP government. He served as a trade advisor at the United Nations Economic Commission for Africa (ECA) in Addis Ababa, Ethiopia, where he coordinated the African Trade Policy Centre (ATPC).

Alan Cash made an attempt at the leadership of the New Patriotic Party in 2007, and becoming the first runner-up to Nana Akufo-Addo. He made other attempts at the party's leadership in 2010 and 2014 but placed second to Akufo-Addo. He is currently Ghana's Minister of Trade and Industries.

Anyone who has really sat down, to analyze the shock of election 2020, and the performance of the National Democratic Congress (NDC), will realizes that, the New Patriotic Party is in a real danger of losing the seat and failing to ‘break the 8’ in 2024, if the right candidate is not select.

Though Dr. Bawumia has good support from the NPP youth, as the most favorite to lead the party come 2024, Alan Kyeremanteng has been tag as the real threat for the NDC… especially under the leader of the almighty John Mahama.

Who among these three NPP big names do you think can ‘break the 8’, in the election 2024…is it Dr. Owusu Akoto Afriyie, Vice- President Dr. Alhaji Mahamudu Bawumia, or Alan Kyeremateng?

Please remember to follow this page to be the first to receive new updates around the world.