By K.TeeDeWriter (self meida writer) | 25 days

The two most popular political parties in the country, the ruling New Patriotic party and the opposition National Democratic Congress are both in a point of incongruity. Both parties are in serious contemplation as to who they should present to lead their parties come 2024.

Until recently where some people in the NDC were opting for the current speaker of Parliament, Right Honorable Alban Kingsford Sumana Bagbin to lead the party, the only person on the lips of all party executives was former president Mahama. And there is no doubt about the fact that he still remains the party's number one favourite to lead the battle for 2024.

The NPP on the other hand is now at a point in time where they face the exact scenario of what the party went through in 2008. As it stands now no one has openly come out to declare his or her intentions, but the interesting part is that there has been some people in the party who has already declared their stance as to who should lead the party.

As it stands now the two persons that are likely to be in contention are the current vice president, Dr Bawumia and the current trade minister, Honorable Alan Kyeramanten. Though there are other personalities whose posture confirms their desire to contest, but are hiding behind their veils. 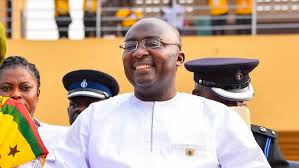 Those who are making a case for Bawumia are of the opinion that as it stands now Bawumia is the only person with the charisma and clouds that can subdue that of Mahama. Factually, they have a point since during the 2020 elections his influence alone was able to win the NPP two out of the five northern regions.

Those at the camp of Alan Kyeramanten on the other hand are of the opinion that the party has a policy as well as a lineage and per the party's line of order, Alan is next on the line. Alan was the key competitor of Akufo Addo in 2007 when he finally lost out by a huge margin and a lot of people think it is his turn to lead the party come 2024. 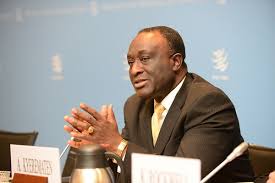 Aside these two personalities, others are making case for the current Agriculture Minister, Hon Akoto Afriyie, the current energy minister, hon Matthew opoku prempeh and Honorable Kojo Oppong Nkrumah to also be given the nod to lead the party party based on their track record. 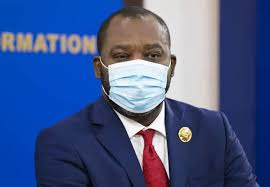 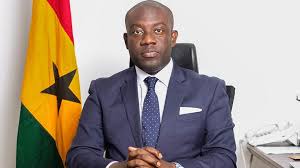 But one huge figure a lot of people has sidelined for long is the member of Parliament for the people of Assin central, honorable Kennedy Ohene Agyapong. If NPP is thinking for a candidate that can help them break the 8 year jinx as well as match Mahama boot for boot in the next election, they should consider him. 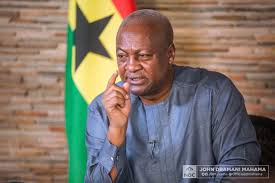 Mahama will come stronger this time around and the NPP will also need a very strong character who is very smart and understand the dirty game of politics. There is no two ways of about the fact that if not for his mastery the NDC could have run riot over the NPP, but he monitored and track down all their plans and agendas in such an intelligent manner. 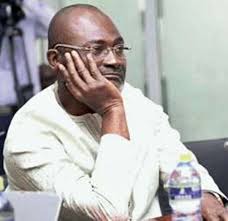 Comparing Alan and Bawumia to Mahama in terms of wealth it is clear that Mahama has the requisite individual funds to help push his agenda aside the party's funds. And in that criteria too Kennedy Agyapong is the only person in the NPP that can match Mahama in that aspect. Infact he has the wealth to push things through even more than Mahama has. 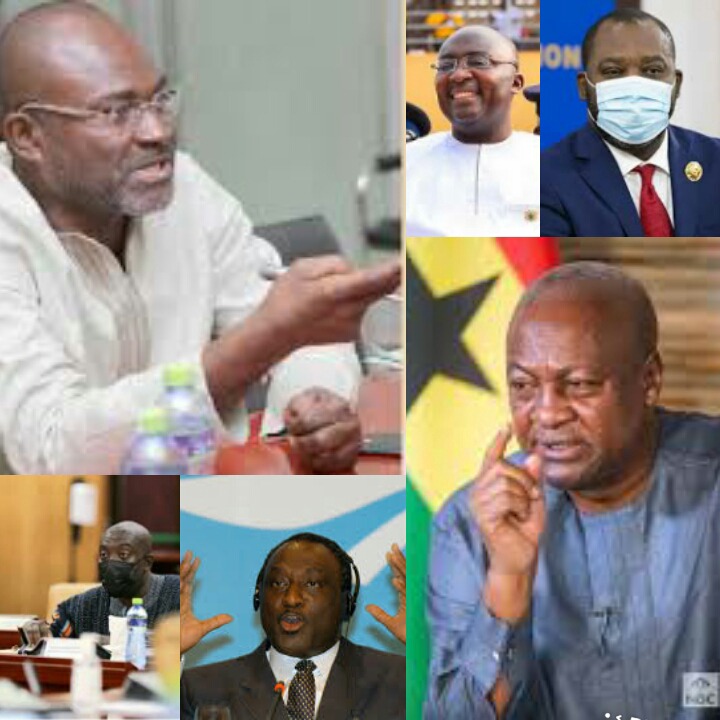 Bringing on either Alan or Bawumia wouldn't have been a big issue if the NDC was to bring any other person, but should the NDC bring Mahama once again, then Kennedy Agyapong is the right person to match him boot for boot.

Now the big question is between the three potential candidates which of them will be able to give Mahama a run for his money should he be elected by the party?

Send your opinions and comments at the comments section below.