Gabby Asare Otchere Darko, a cousin of President Akufo-Addo and a private legal practitioner has advised party loyalists to remain calm as tommorow would be the 'D day' for the announcement of MMDCE nominees. 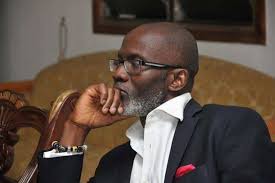 "Sunday, the Local Government Minister alongside the Information Minister, shall address a press conference and put the official list of MCEs and DCEs out".

"until then, we are advised to ignore all lists and all publications for just one day p3!" He added.

He further advised party faithfuls not to protest the decisions of the president in that regard since the authority to appoint rested solely with the president. 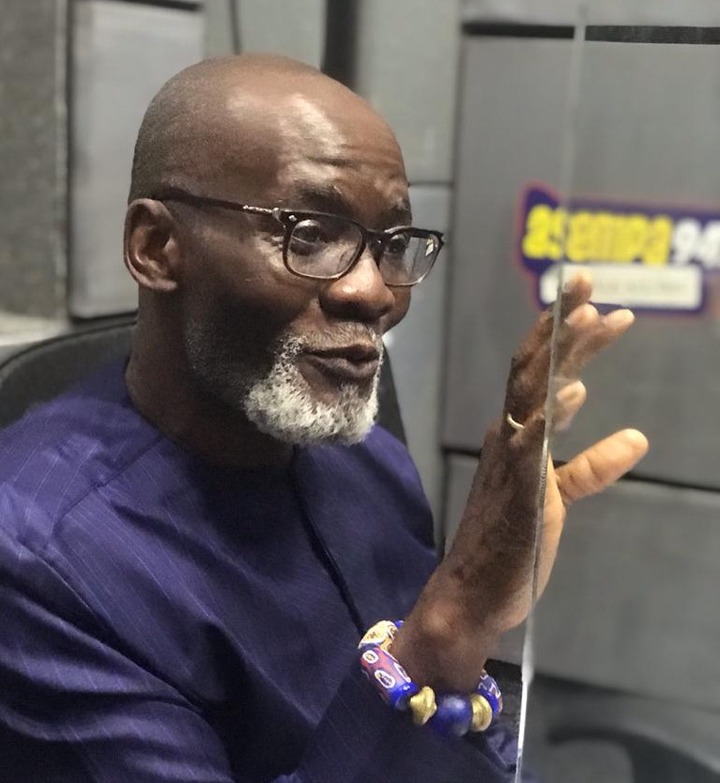 "Finally, this is not a do or die affair. The President appoints and he does so not to deliberately disappoint anyone but to get his work done. It is simple. Let's live with it and make progress". He wrote.

Rumours are already rife about who the nominees are likely to be and even before the announcement, lots of people in some areas have already expressed their dislike for certain candidates.

A group of youth in the Odododiodioo Constituency have already taken to the street in protest against the purported nomination of for Deputy Greater Accra Regional Minister, Elizabeth Sackey, to replace Mohammed Nii Adjei Sowah as the Metropolitan Chief Executive of the Accra Metropolitan Assembly (AMA)

The Nana Addo led government has been heavily criticised by political activists and a cross section of the Ghanaian populace over the delay in appointing the various Metropolitan, Municipal and District Assembly Chief Executives.

People have opined that President Akufo-Addo's inability to inability to announce who the MMDCEs nominees are may have reaching consequences.

A seasoned journalist, Manasseh Azure Awuni speculates that the year may be exhausted before the entire process of the MMDCEs appointments may be completed".

"By the time the MMDAs finish confirming the MMDCEs and the swearing-ins are completed, 2021 will almost be over

Meanwhile, national security is on standby to deal with any violent fallout from the announcement of the MMDCEs tomorrow.