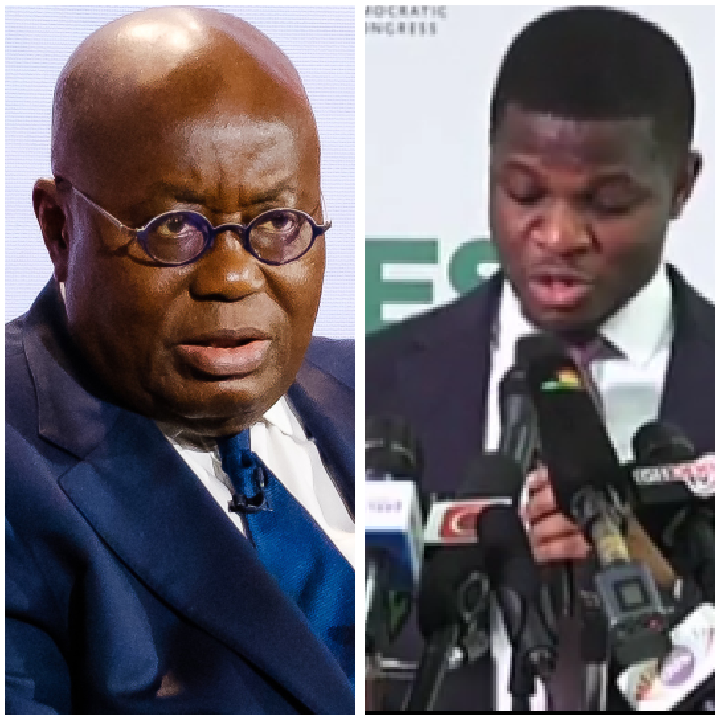 In an interview with UTV on Saturday, the verbose NDC communicator underscored the importance of chiefs as agents of development. He argued that it is disrespectful for the president to respond to Torgbui Fiti Amenya V in the manner he had done. He believes that President Akufo-Addo is unveiling his true colors after winning a second term.

"Where from this arrogance and disrespect? How can you talk to a whole chief like this? This is not an insult to only Torgbui Fiti. He represents a group of people. So when you disrespect him, you disrespect all the people of Ewe extraction".

The National Communications Officer of the NDC chastised members of the ruling NPP who are defending the president's comments instead of calling a spade a spade.

"What is more painful is that NPP members who hail from the Volta Region are defending the president and his disrespectful comment against their chief instead of demanding a retraction and apology from him. Power amplifies character. If you want to know the true character of a person, give him power".

Sammy Gyamfi further called on the National House of Chiefs to come out publicly to scold the president for disrespecting the traditional institution.