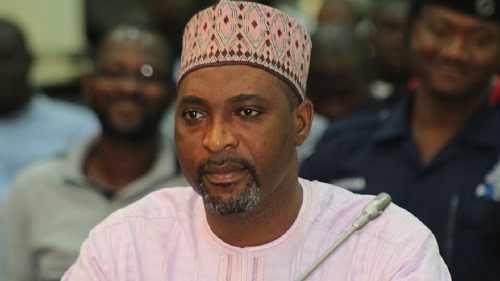 The Member of Parliament on the ticket of opposition National Democratic Congress for Asawase constituency, Honourable Muntaka Mubarak has caused massive stir online after he rendered an unqualified apology to the Supreme Court of Ghana. Unexpectedly, he has, in a officially written statement apologized to the Court over some bribery allegations he made against one Justice.

This follows after the MP who doubles as the Chief Whip for the NDC Caucus in Parliament made some disturbing allegations against a Justice of the Apex Court after the Speaker of Parliament elections. The MP in an exclusive interview on JoyNews alleged that one judge tried to convince a female NDC MP to vote for the past immediate Speaker, Mike Oquaye as Speaker. In his submission, he indicated that the alleged female MP was promised incentives and other support for the said judge.

However, it seems this allegations did not go down well with the Judicial Service who issued a statement to debunk the allegations and call the MP for assistance into investigations of the matter.

As if that was enough, the MP has caused massive uproar on social media after he made a shocking U-turn to retract and issue an apology to the Apex Court. JoyNews sources has it that, he has written to the Court expressing his regret for making allegations that could damage the integrity of the Court.

Meanwhile, many Ghanaians have shared mixed reactions over the development. Many have chastised the MP and described him as a hypocrite and Propagandist. Check out some reactions from other Ghanaians below; 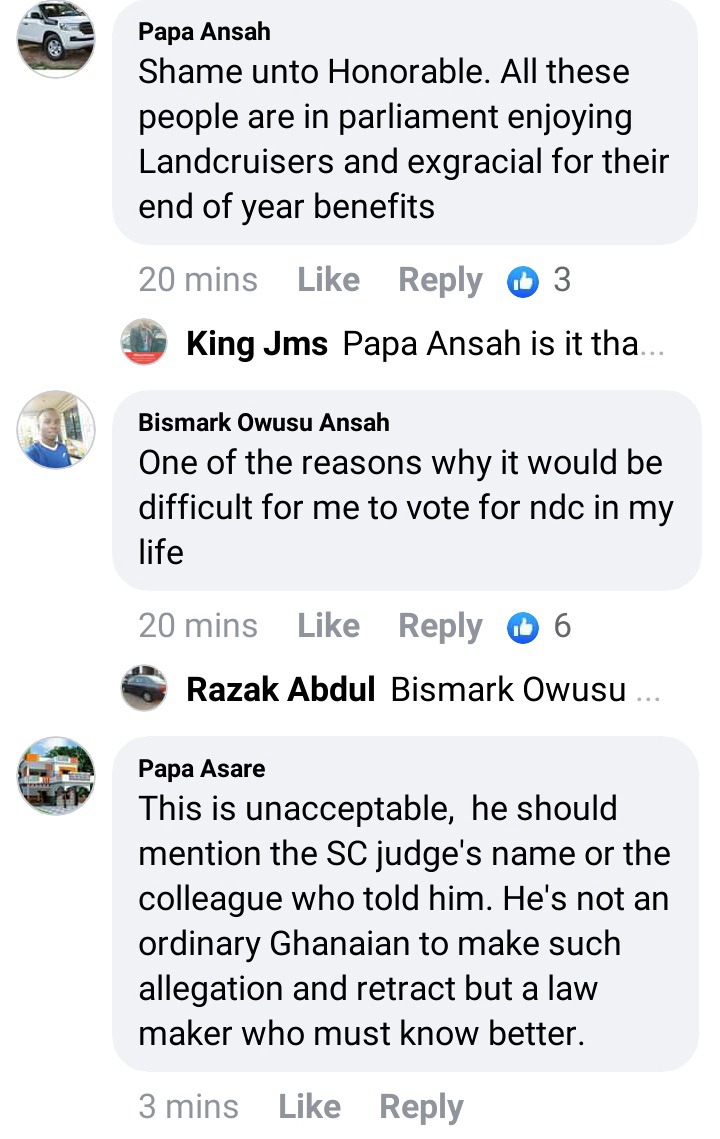 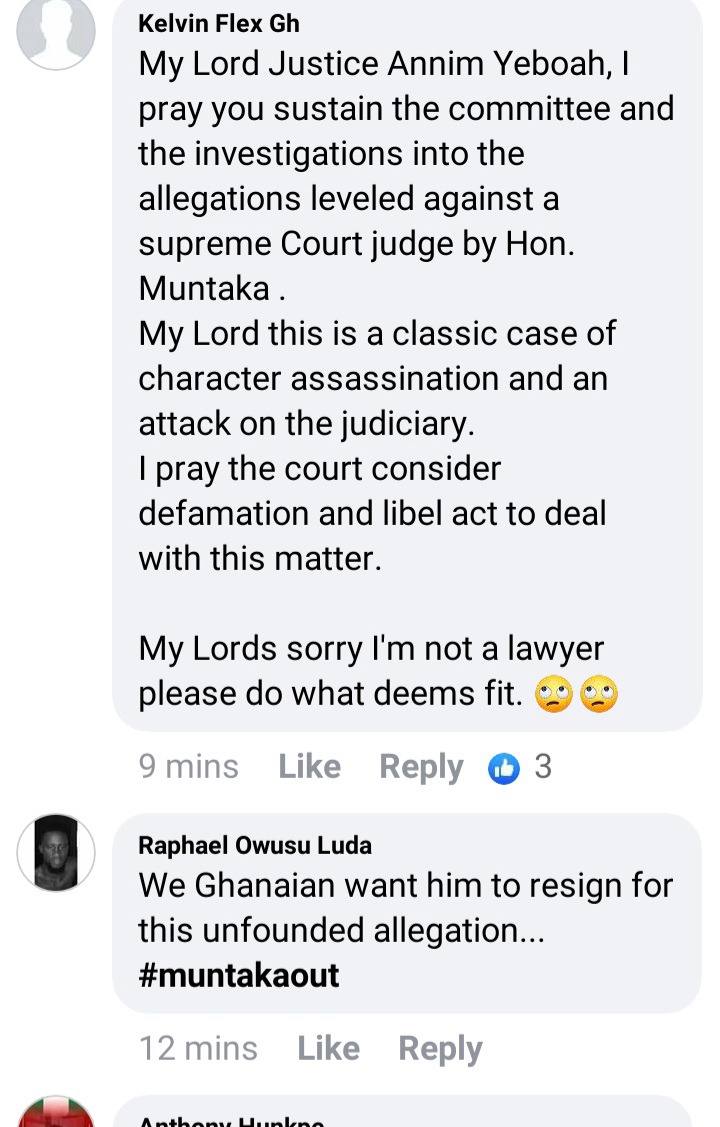 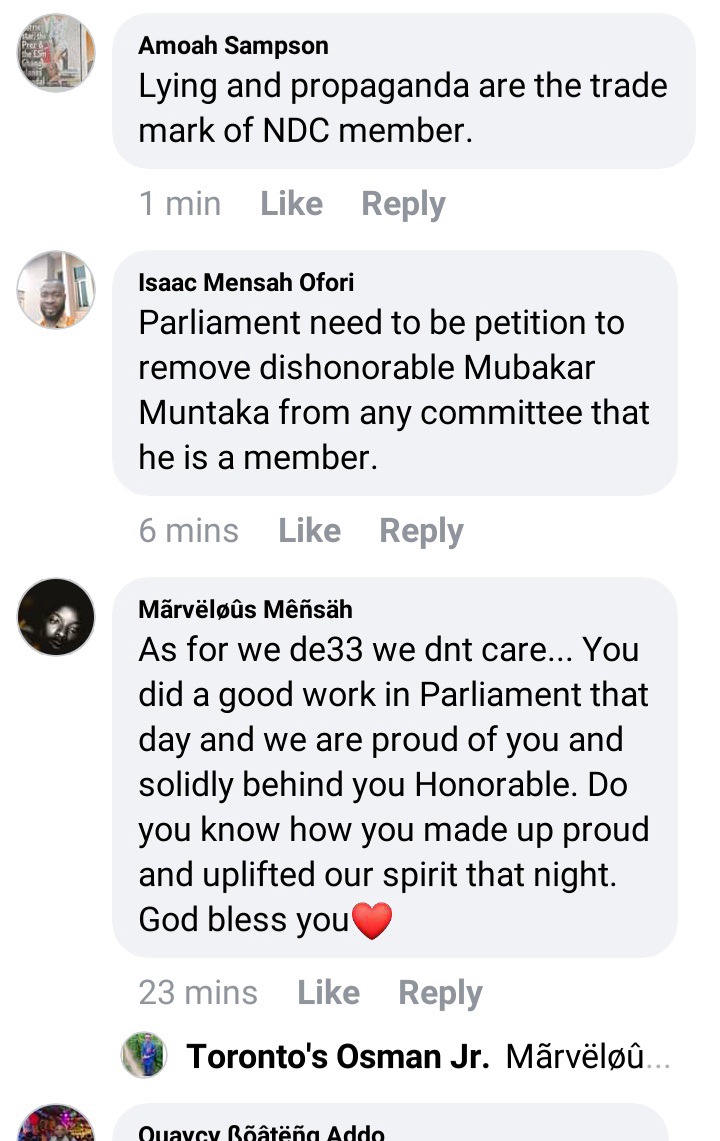 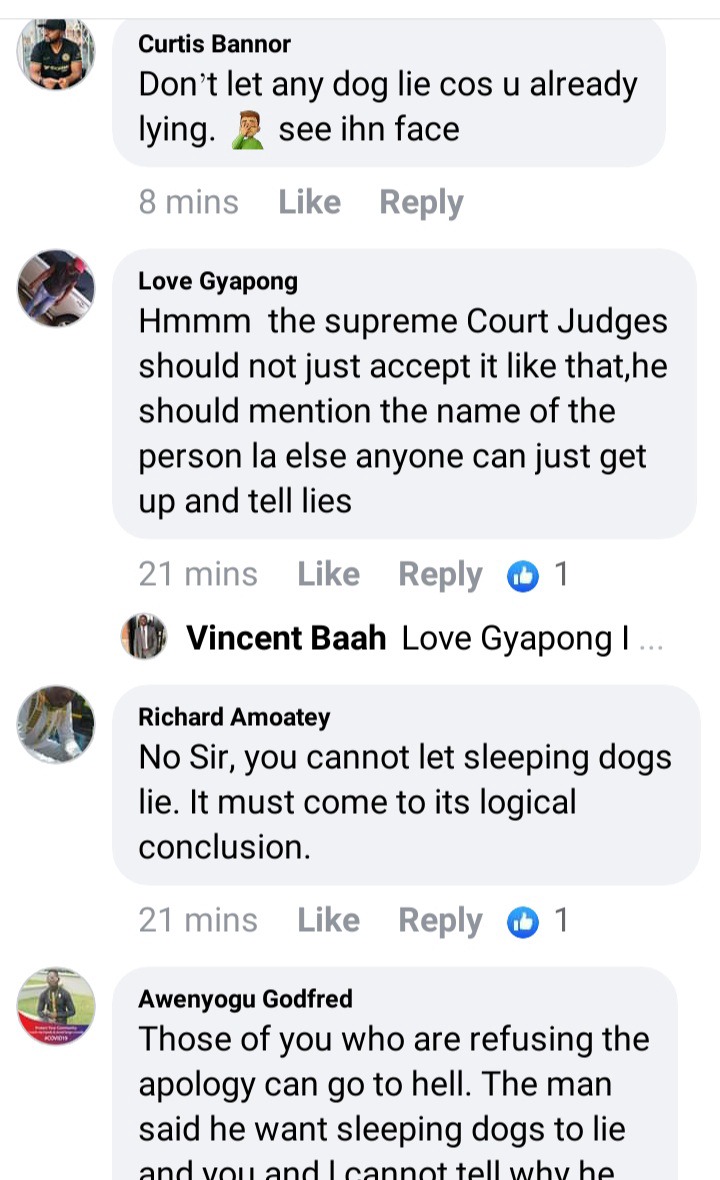