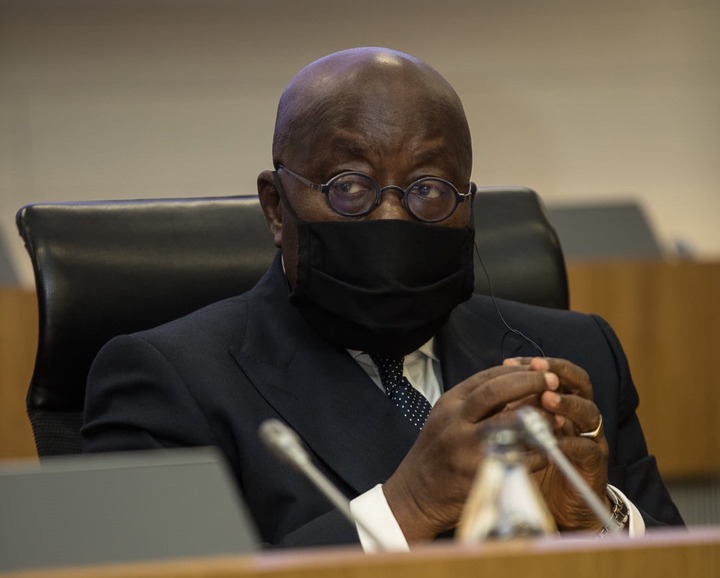 These FACTS are no news anymore.

"President Nana Addo then attends h Sir John's Funeral, something his own laws, have banned, as seen here, where Kojo Yankson was even more emphatic that, our President is a "Law Breaker," as seen here at Facebook (VIDEO).

"At the said event, Covid-19 restrictions are thrown to the dogs, as thousands were seen not wearing masks and social distancing was blatantly disregarded"

"Finally, three weeks on, Ashanti Region then overtakes Greater Accra, which has led in the numbers since Coronavirus began and obviously, its the funeral's aftermath consequences"

Well, surprisingly after these FACTS, the President in his paused National Addresses on Covid-19, resumed again, as he took to the Presidential dais, to say that: 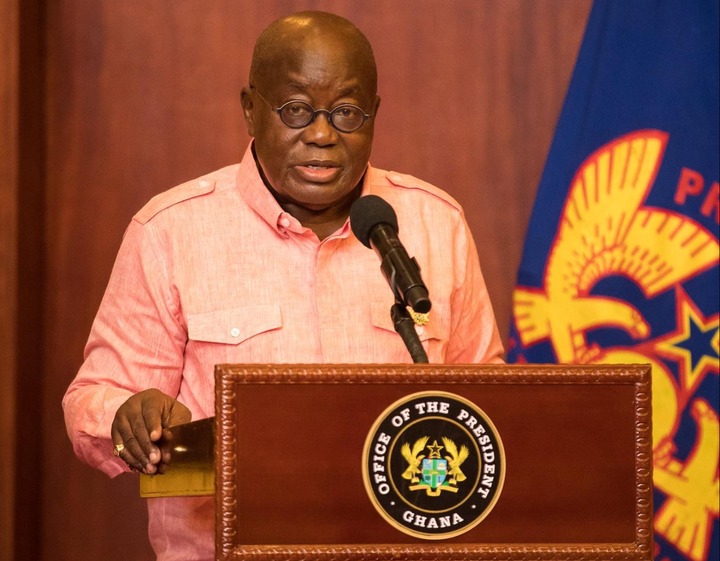 "his administration has put in place to intensify the fight against the Covid-19 pandemic to prevent further spread," as he insisted that, "Fellow Ghanaians, it is obvious from the data that WE have let our guard down, with many going about their daily duties in clear breach and disregard for the protocols."

He would go on and assert that:

"You returned me to office in the elections of 7th December with a clear and decisive mandate to protect lives and livelihoods, and steer our nation out the grips of the pandemic, and onto a path of sustained economic growth and progress. Fortunately for us, we have tried and tested response protocols which we have implemented since March 2020. They have stood us in good stead, and we have no choice but to return to the strict implementation of some of them.

It is extremely troubling to note that the high compliance rate with mask wearing has fallen alarmingly. The wearing of masks in public places, fellow Ghanaians, continues to be mandatory. There are no exceptions to this rule, and strict conformity with this protocol will be enforced. Anyone found to be flouting this directive will have him or herself to blame. We cannot afford to allow the recklessness of a few to endanger the lives of the majority of persons in the country. 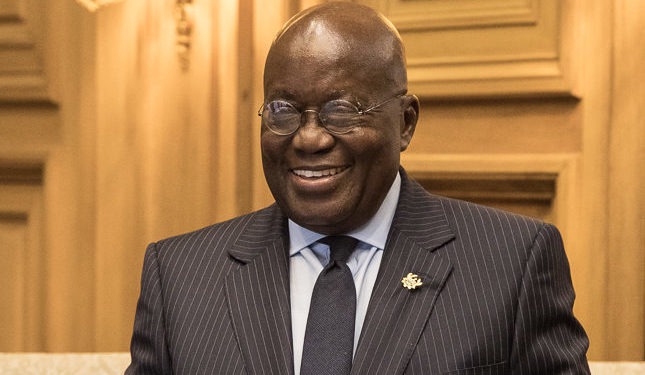 The COVID-19 Taskforce, which I chair, has recommended that a second look be taken at the protocols that have been put in place for the holding of funerals across the country. I have, in previous updates, emphasized the need for the strict observance of safety protocols at funerals," he stated confidently (unfortunately - emphasis mine)

Well, I have never been to Sir John's funeral or any other, because its banned by him. My church were we used to stay for at least 3hours, has since been reduced to just 2hours, all thanks to his restrictions and so, H. E Nana Addo's "WE," may have come to me, as a blame sharing one and that by all standards is unfortunate.

Well, in a much more harsher reality, renowned Kofi Bentil, who has consistently shown support in the Presidents leadership, has taken a U-turn, as he is forced to cast aspersions against the President. In his Facebook post, he writes that:

"There is such a thing as Moral Authority!! No matter your position you need it!! If you lose it, your words ring hollow!! People roll their eyes when you speak!!" 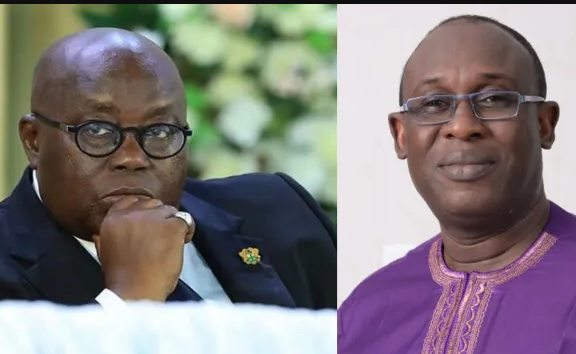 Agnes Ocran writes "How are we policing Adults sexual behavior in 2021."

Ebenezer Quartey writes "8pm eyes will be warming up ready to roll."

Martin E Benjamin Jr. writes "Senior the situation is evolving. We've all been to places last we will not go to tomorrow." 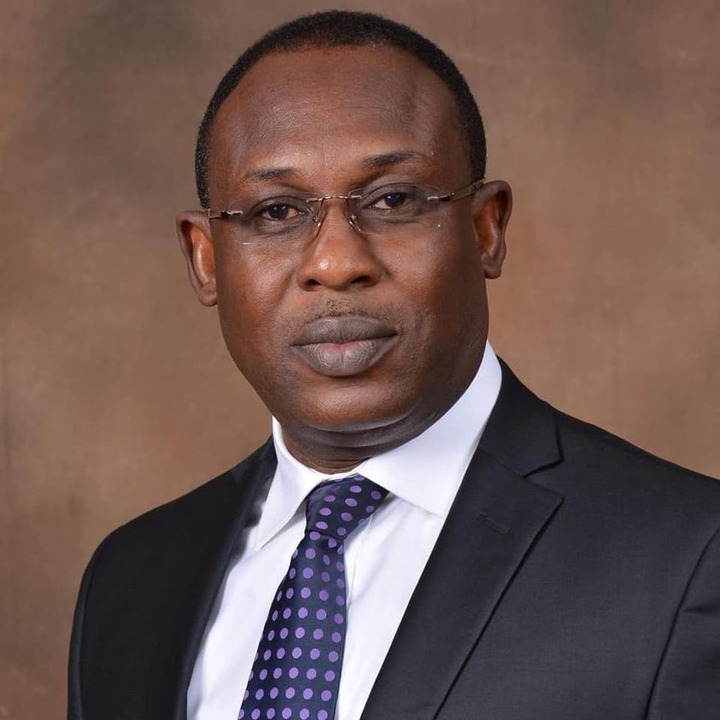