President Robert Gabriel Mugabe, late Zimbabwe's independence symbol, was born on February 21, 1924, in Zimbabwe. Mugabe was a powerful politician and African revolutionist. Robert Mugabe is one of the few African presidents hailed as revolutionary heroes for assisting in the liberation of countless Africans from colonialism, imperialism, and apartheid. 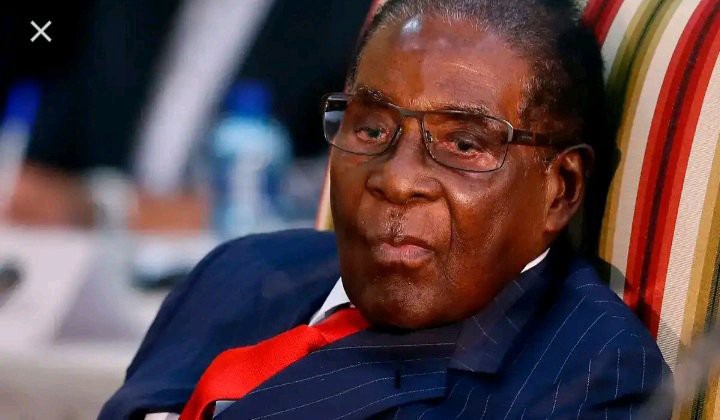 For Zimbabwe, Mugabe was a divisive figure. He was a staunch supporter of black nationalism. Mugabe established a one-party rule in Zimbabwe in 1987. For nearly four decades, he ruled Zimbabwe's politics. From 1980 to 1987, he was the Prime Minister of Zimbabwe. Mugabe was the president of Zimbabwe from 1987 until 2017.

President Robert Mugabe of Zimbabwe died on September 6th, 2019 while undergoing treatment in a Singapore hospital. Mugabe is one of the few African leaders in history to receive a dignified send-off. He was supposedly buried in a Sh 1.5 million tamper-proof steel casket encased in concrete, according to reports. Mugabe's family feared that his remains would be unlawfully used, hence he was buried in such an expensive casket.

President Mugabe was laid to rest at Katama village, his rural home, rather than the National Heroes Acre Monument in Harare, Zimbabwe's capital. Grace Mugabe is contesting a court order to exhume Robert Mugabe's remains for reburial. A traditional chief penalized Grace Mugabe and ordered his exhumation and reburial after she wrongly buried her husband. 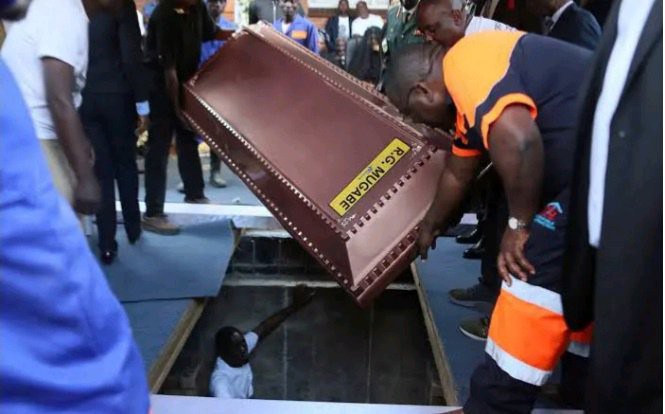 According to court papers filed on Monday, Grace Mugabe, the widow of Zimbabwe's lengthy former ruler Robert Mugabe, has opposed a court order to exhume her husband's remains for reburial at a national shrine. After weeks of haggling over his ultimate resting place, Mugabe was buried in his remote home hamlet of Kutama, roughly 90 kilometers west of Harare.

His family had objected to the government's intentions to bury him at Harare's National Heroes' Acre, where work on a unique amb for him had begun.