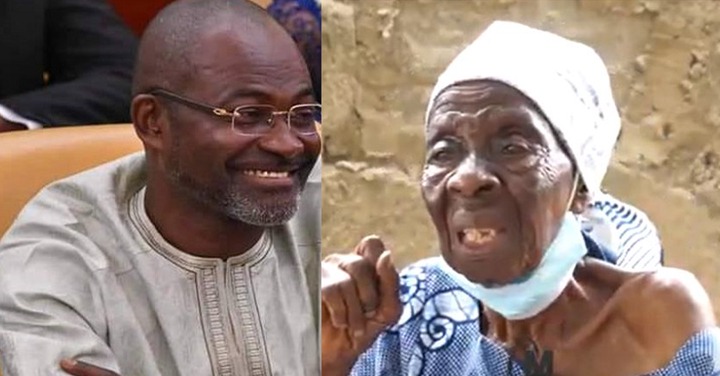 Assin Central Member of Parliament, Mr. Kennedy Agyapong has for many years remained one of the popular legislatures in the country. He has received a lot of insults from many Ghanaians especially people who do not agree with him.

The fearless Member of Parliament has refused to forgive anyone who has stepped on his path and the fire has not been easy. Even though many believe Kennedy Agyapong disrespects, he has caught the eyes of others who have a lot of trust in him. One of them is a ninety-nine-year-old granny known as Bantama Abrewa. She has said a word of prayer for Kennedy Agyapong and asked God to continue to bless him. She was born and raised at Bantama and has lived there all the years. She is very popular and advises the young about life. She has granted an interview with Oheneba media and bemoaned the early deaths that are taking away many young people in Ghana. Looking at her age, she believes that the kind of lifestyles some young people have adopted recently is leading them to their early graves.

Money rituals, disrespect of the elderly, and many others are some of the traits she believes are causing the young. Just recently, a young man was caught red-handed with human flesh in his fridge. Another two teenagers are currently in court for killing another young boy at Kasoa. It is unknown why some young people are trying everything possible to get money quickly but the ninety-eight-year-old Bantama Abrewa believes that personalities like Kennedy Agyapong and Nana Addo Dankwa Akufo Addo have traits that all young people must emulate. 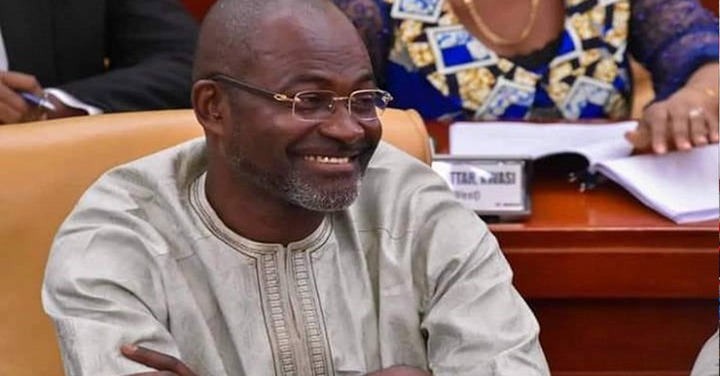 She prayed and blessed Kennedy Agyapong and Nana Addo Dankwa Akufo Addo and expressed concern that those young people who have been disrespecting them in the name of politics should revise their notes because the hand of the Lord is on them.