I am not paying money to anyone- Former power minister Dr. Kwabena Donkor boldly declares 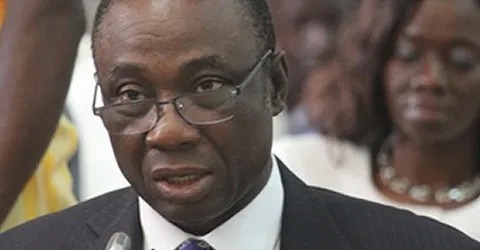 The Chief Justice has accused the former power minister for having a hand in the current judgement debt situation at hand. An amount of 170 million dollars judgement debt is causing stir as Dr. Kwabena Donkor gets accused of being a part player in the incompetence leading to these problems.

This has descended to other members of the national democratic congress and the party itself as they are being called all sorts of names. 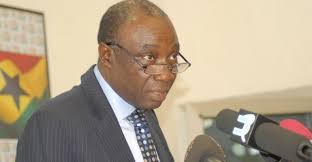 Speaking today, the former power minister boldly declared that he is not paying any money today or tomorrow to anyone so all Ghanaians should relax especially the concerned ones who are asking questions. He claims there is nothing that can scare him so the claims which have no proof should be disregarded.

He was concerned about how an attorney general could make such allegations and accusations and threaten a colleague. Dr Donkor said, I am not paying money to anyone so I don’t know why the media is spreading such news. If they claim they have any form of evidence let them present it. 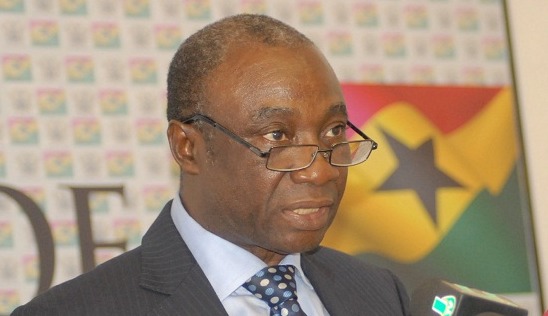 However, a recent message from the attorney general reveals that he will be investigating the former power minister since his deeds during his time in office led to this poor results and problems. We hope to see results and what ever transpired in this investigation.