I Will Personally Sponsor the Reelection of Mahama – Chairman Wontumi

By yasticnews (self media writer) | 2 months ago

The Ashanti regional chairman of the ruling New Patriotic Party, Mr. Bernard Antwi-Boasiako aka Chairman Wontumi has come out to say that he is ready to finance the reelection of the former president John Dramani Mahama as the flagbearer of the National Democratic Congress, NDC to contest in the 2024 general elections. 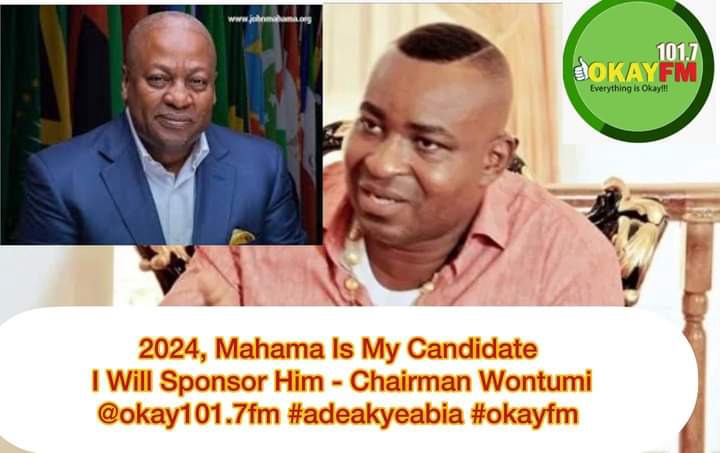 Speaking on the ‘Ade Akye Abia’ program on Okay FM, Chairman Wontumi said he is going to compel the opposition National Democratic Congress to vote for John Dramani Mahama to win the NDC primaries and go into the 2024 polls. He explained that, he is going to sponsor John Mahama because he is his favourite candidate.

According to Chairman Wontumi, any candidate from the NDC aside John Mahama will be able to lie and make fake promises. But he believes Ghanaians are already aware of the incompetency of the former president John Mahama and so he (Mahama) has nothing useful to offer the people of Ghana again. 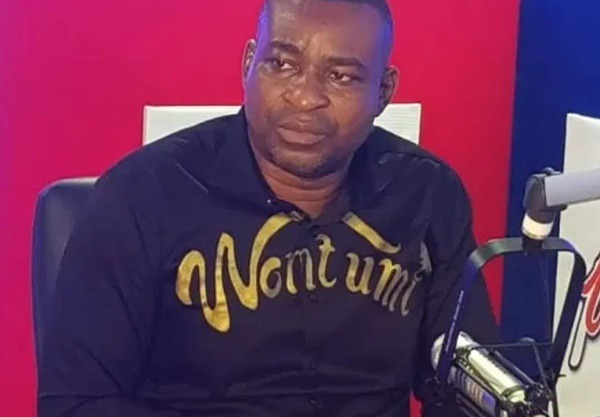 He added that, John Mahama is now financially bankrupt and thus, has resorted to begging and extorting money from businessmen for his trips promising them that he will win the 2024 general election and reimburse them.

However, many people have reacted to his statement saying that he and the NPP are frightened by John Mahama's 'Do-or-Die' comment which has now shaken the NPP, hence this propaganda by the Ashanti regional chairman.