ELECTIONS POLLS: 4 days more to elections, who will you vote for based on this analysis?

By VicentiaWrites (self media writer) | 1 year ago 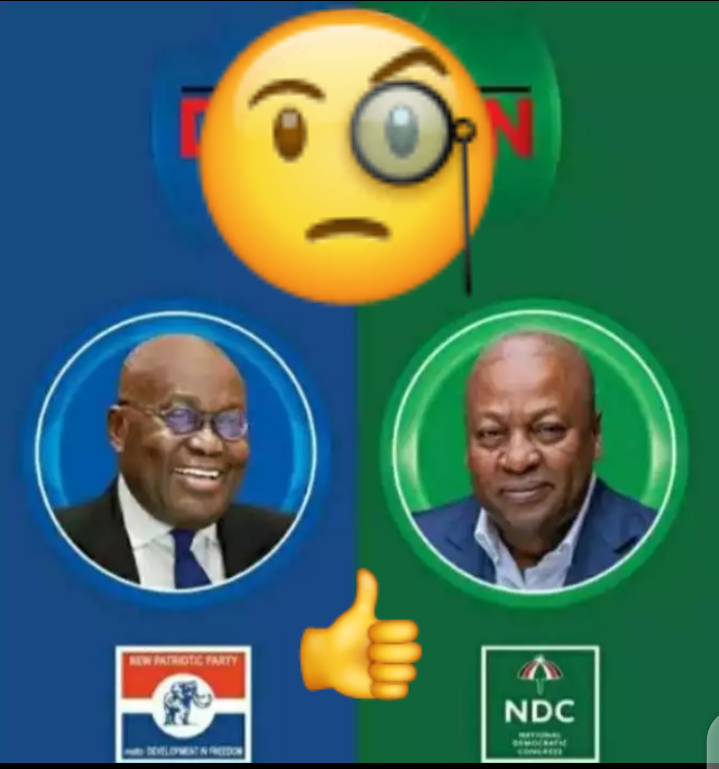 The 2020 general elections will soon arrive if God's grace see us through 4 days and 4 nights. Monday, 7th December 2020 is the D. day for Ghanaians to leave the comfort of their homes to go out and exercise their franchise. The battle is among many but the attention will be on two major political parties in Ghana, NPP led by His Excellency Nana Addo Dankwa Akuffo and NDC led by the former president, John Dramani Mahama.

There is a saying in the Akan language that goes " Ma sua nsuo a sua nsa na maho de3 mu 3duru" meaning I have tested the weight of both water and wine and I know which one is heavier. John Dramani Mahama became president when Fiifi Atta Mills met his untimely death caused by a long term sickness which made some ghanaians to describe Mahama as "an injury time president", he also won the battle against Nana Addo in 2012 elections which ended up in the supreme court brouhaha. The supreme court case gave some ghanaians a stand firm to accuse the NDC government and Mahama for rigging the elections(ghanaians can talk papa).

After Mahama's 4 years in power, another battle came on with Nana Addo on december 2016 which was Nana Addo's 3rd time of contesting and he won the battle.

Now let's look into some three major achievements by Mahama from 2012-2016 and Nana Addo's, and how it has benefitted ghanaians to see who is worth the seat.

I will stress on;

A. Roads and Transport.

B. Water and Sanitation.

When it comes to roads and transport both parties have delivered deligently. 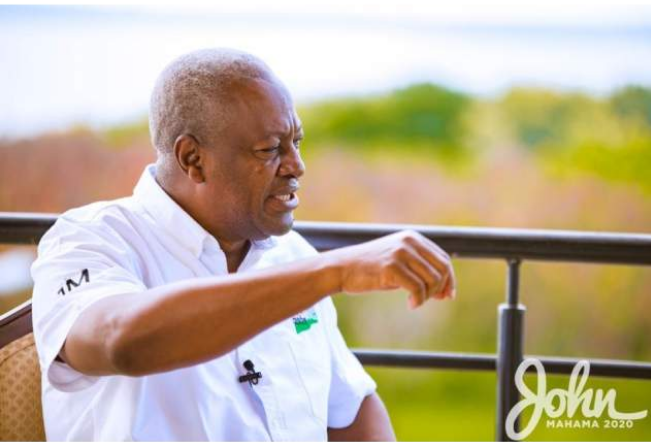 A: In John Dramani Mahama's tenure he managed to complete these 4 major roads in the Accra metropolis.

Though all these roads or projects started by John Agyekum Kuffour in his second term but Mahama came to complete it and he needs some accolades for that.

B. When we come to water and Sanitation, John Dramani Mahama put in enough effort and investment to help better human livelihood in rural and small townships. Mahama can boast of these projects;

No doubt, all these projects have help many people from those areas.

Now let's look at some achievements of Nana Addo Dankwa Akuffo Addo from 2016 - date and see how he has also performed under roads and transport, water and Sanitation. Indeed we are in the year of roads, the minister for roads speaking at a gathering in 'Twifo praso' sometime ago said that there are some roads that can't be completed within four years because of its own life span. Nana Addo can boast of these ongoing or 'almost done' projects. 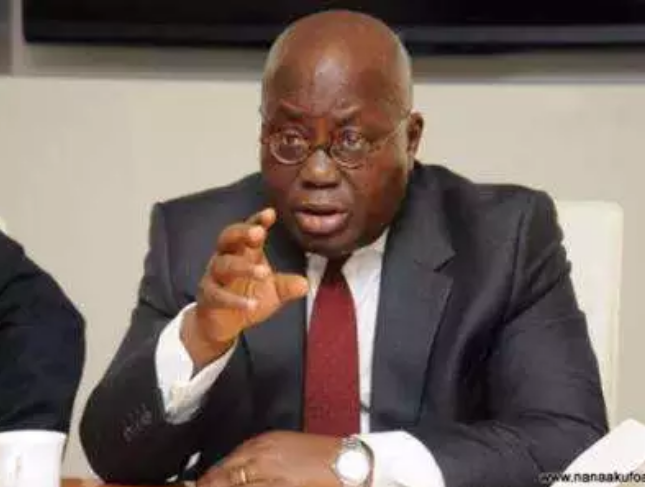 A: An interchange at Pokuase, storm drains, 10 km of local roads, and construction of 6.6km of Awoshie-Pokuase-Kwabenya road.

2: The projects include the asphalt overlay of selected Berke town roads, Wenchi town roads, Dormaa-Ahenkro town roads, rehabilitation of the New Dormaa-Yawhima road and the upgrading of the Odomase-Adantia-Badu road, among others.

B: In this small town located in Lambussia district, the Community Water and Sanitation Agency (CWSA) constructed a mechanised borehole with a flow rate of 637 m3 of water per day. The water from the installation is stored in a new 200 m3 reservoir and two rehabilitated reservoirs with a total capacity of 120 m3. This makes it possible to supply up to 13,920 people, particularly in Lambussia.

2: The construction of the Hamile-Happa WATSAN system is part of the “Sustainable Rural Water Supply and Sanitation Project”, launched in 2017. It is financed to the tune of 45.7 million dollars (more than 264 million Ghanaian cedis) by the World Bank and is intended for 600,000 people living in rural areas in Ghana.

Now looking at these performance for these two candidates who will you vote for?

Content created and supplied by: VicentiaWrites (via Opera News )