By OmanBaPa_News_Hub (self media writer) | 1 month ago 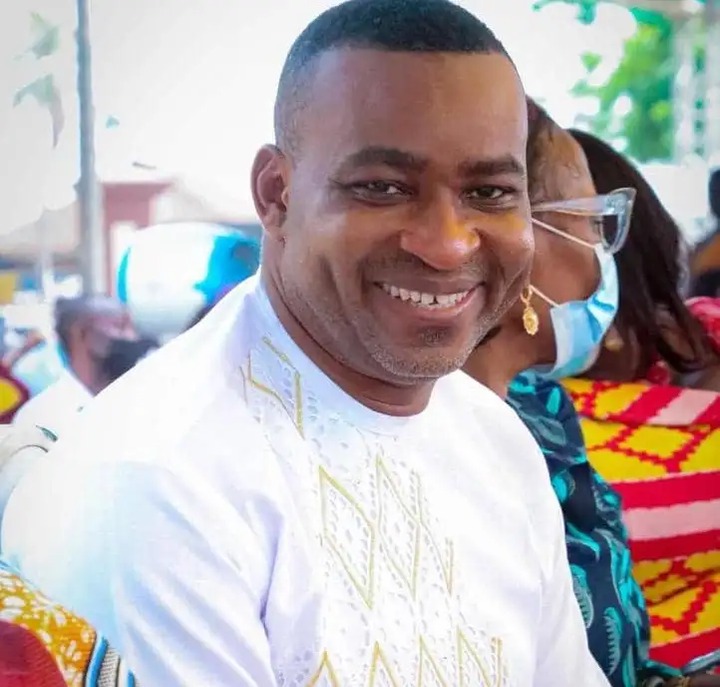 Mr. Antwi-Boasiako, well known by his stage name Chairman Wontumi, was responding to appeals made by the former President for the government of President Akufo-Addo to provide the roads in Ho-Aflao urgent attention.

Chairman Wontumi claimed in an interview with Wontumionline.com that former president John Mahama "lied" to Ghanaians in October 2016 by claiming to have built more roads than any other government and praising the Aflao road as his accomplishment.

Chairman Wontumi pondered what would have prompted Mr. Mahama to reverse course and request that the administration of President Akufo-Addo work on the same road he claimed to have fixed.

“It is obvious John Mahama doesn’t respect the people of Aflao and their Paramount Chief, Torgbuiga Amenya Fiti. I believe he attended the Godigbe Festival after gulping half bottle of his whiskey. He thinks Ghanaians have forgotten the things he said in 2016 so when he gets an opportunity to talk, he just adds to the lies he has said in the past”, Chairman Wontumi said.

The most significant border town in Ghana, according to Mr. Mahama, Aflao, needed a makeover for a better image.

“I had talks with our prominent Paramount Chief, Torgbuiga Amenya Fiti, when I was in office. In fact, we had agreed that due to the strategic location of Aflao as the most prominent border town in the country, there should be a modern market on the Aflao side just as with our counterparts on other side in Lome,” he said.

Chairman Wontumi, though, stated that it is untrue. He argued that Mr. Mahama might have made a difference when he was President if he had truly cared about the people of Aflao.