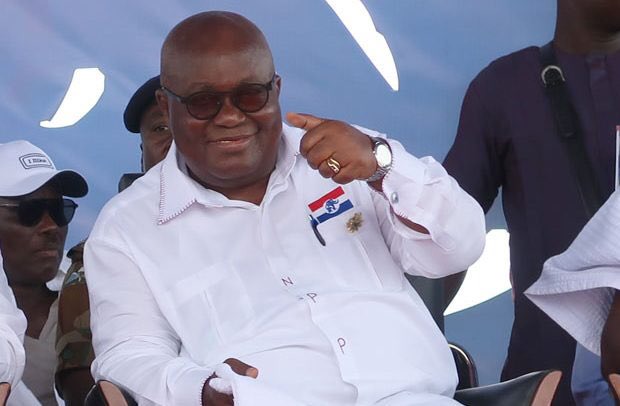 A senior political scientist and lecturer of the University of Ghana, Prof Ransford Gyampo has scored that President Akufo Addo deserves commendation for his humility in rendering an apology to the people of Cape Coast after he realised he goofed in disputing the manifesto promise to build a harbour in the area. According to Prof Gyampo, the single act by the President could be described as “Politically sexy”, as he lowered his pride and took responsibility for the unintended deception the party manifesto has caused.

He indicated that the President’s admission of mistake is a rare attribute especially for people who have been in his capacity. Prof Gyampo reiterated that President Akufo Addo deserves commendation for reflecting and correcting the wrong he and his government had committed against the people of Cape Coast and Ghanaians in general.

In his justification of the need to commend the President, Prof Gyampo noted that the constitution in its current state grants the President excessive power to an extent those persons who occupy the position feels untouchable. 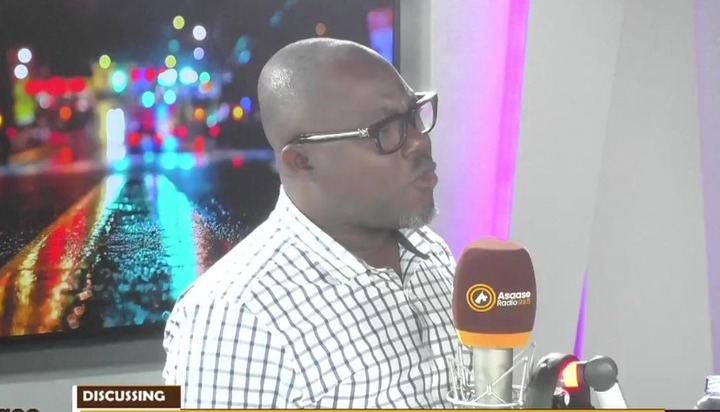 “It is only those who are brave admit they made a mistake and confess, and for me, it is politically sexy to admit you made a mistake, apologize and move on.”

“Our constitution makes the executive President, a political king kong, and such people don’t easily admit it when they make mistakes,” he elaborated on Asaase Breakfast Show.

The Kuffour’s Political Gaffe And Apology To Rawlings

Prof Ransford Gyampo shared that ex-president John Agyekum Kuffour in opposition lambasted late President Jerry John Rawlings over the size of government. He indicated that former President J. A Kuffour drew a comparison between the US government and that of Rawlings’ and promised to run a lean government when he takes office.

But this promise never materialized. According to Prof Gyampo, President J. A Kuffour regretted making those comments and humbly apologized to the late President Rawlings when reality dawned on him.