Archipelago at it again, goes to hunt for Twene Jonas once again 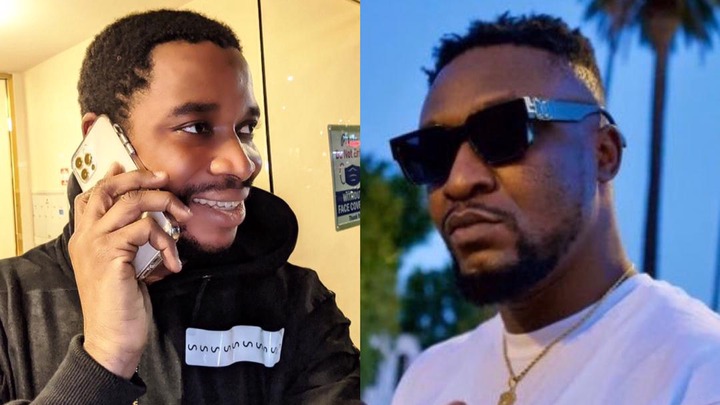 The self acclaim Ghana youth president Archipelago goes to hunt for Twene Jonas once again.

Not long ago, the popular US base Ghanaian social media influencer Twene Jonas went off social media whereas his friend "Say the don" and sister went after Ghanaian politician claiming Twene Jonas is Missing and they are to be blame.

According to them, Twene Jonas was no where to be found after the NPP man Hopeson Adorye claimed that Jonas has been sacked from his 'car park' job and has been on the run.

Fortunately, a day after, the social media influencer came from no where and again descended on the president Akufo Addo and his NPP members for trying to cause his deportation. 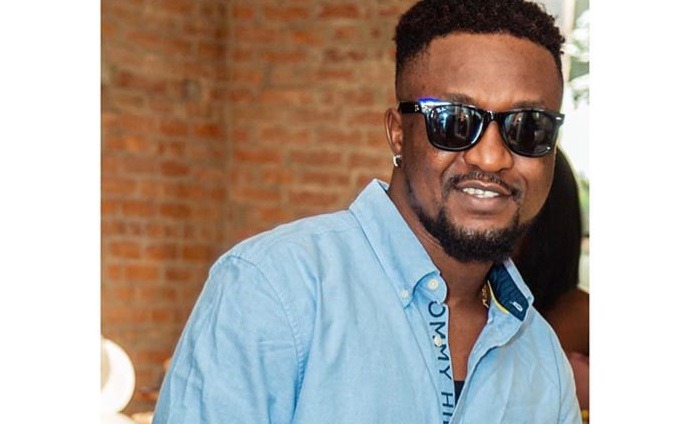 According to Twene Jonas, the money they are spending to track him and cause his downfall could have been used for better things in the country.

Aside that, the social media influencer reigned massive insult of the NPP members as he reveals no man can harm him. 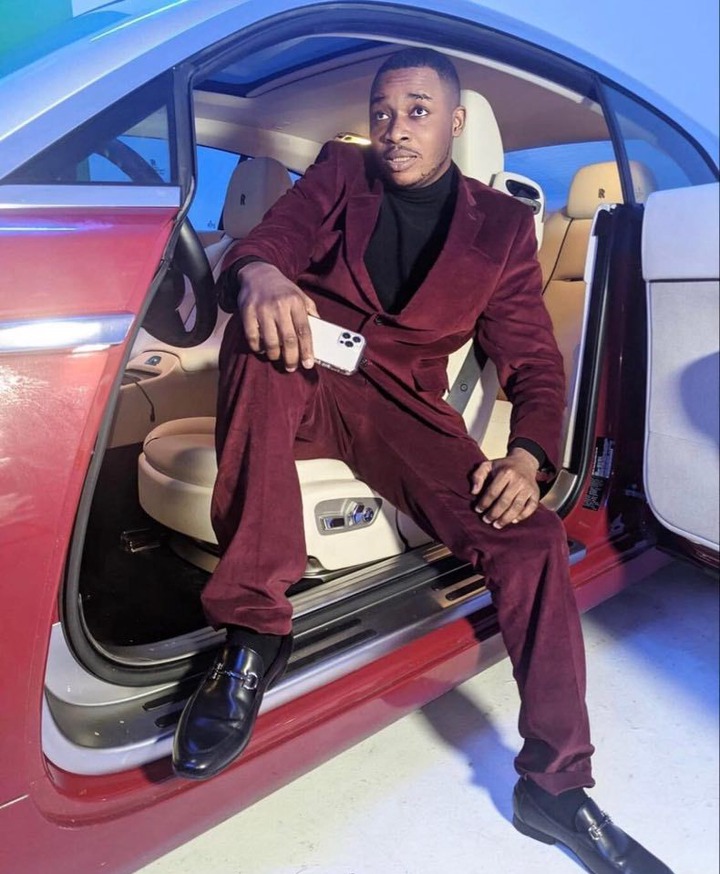 Archipelago, who dislike the fact that the popular Ghanaian social media influencer Twene Jonas has been reigning Insults on the Politicians in Ghana goes after him once again.

Although it is not known as to why he decided to go and hunt for the social media influencer Twene Jonas, according to Archipelago, no one including politicians have sent him to go after Twene Jonas but as the youth president in Ghana, he has taken it upon himself to stop Twene Jonas to stop his behavior of always insulting the leaders in Ghana.