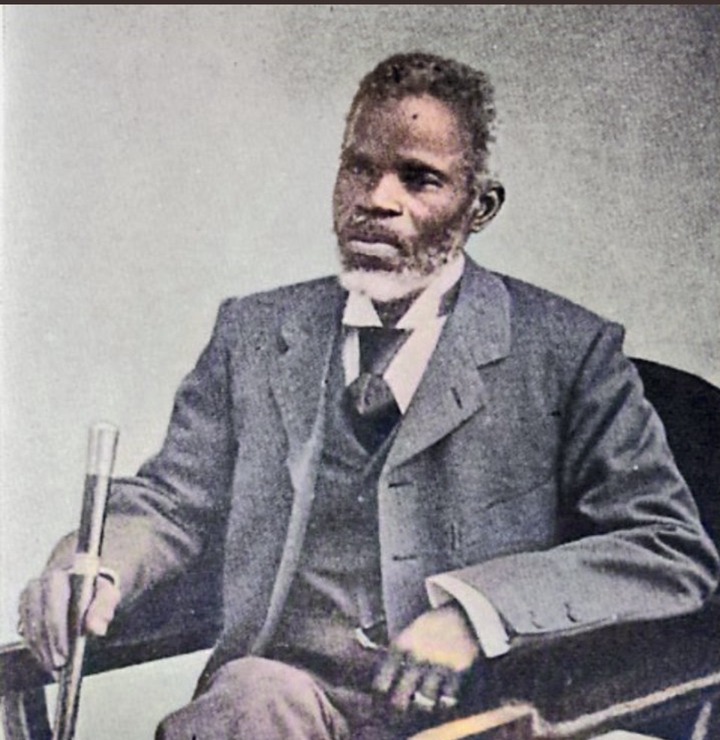 The name Jacob Wilson Sey does not seem to be a name that rings loud to many Ghanaians. However, a little dig into the history of the Gold Coast and its political journey cannot be told without mentioning this name. Even though he was unlettered, Kwao Bonyi, as he was popularly known became a financier and a leading member of the Aborigines’ Rights And Protection Society which was formed in the late 1800’s to fight for the rights of the people of the Gold Coast.

This post is however not focused on his political influence and achievements but rather, his financial significance is what it seeks to acknowledge.

Without the opportunity of having a formal education, he was into palm wine tapping and sales of coffins. It is said that his name ‘Kwao Bonyi’ was actually gotten from his jovial personality as he was seen as someone not to be taken seriously. In other words, he was not regarded beyond his farming and coffin business, with his regular jokes even making matters worse.

His story however would change later when he became wealthy overnight. It is said that he chanced on many pots of gold dust tucked away in a farmland he went to work on.