Veteran journalist Kwesi Pratt has hit out strongly at the opposition National Democratic Congress and her communicators for some recent commentary they are disseminating. According to Kwesi Pratt this commentary is uncalled for and only a cheap way of doing politics. Over the weekend news broke out that the 4 military personnel attached to Speaker Alban Bagbin had been pulled out because they were not properly attached. 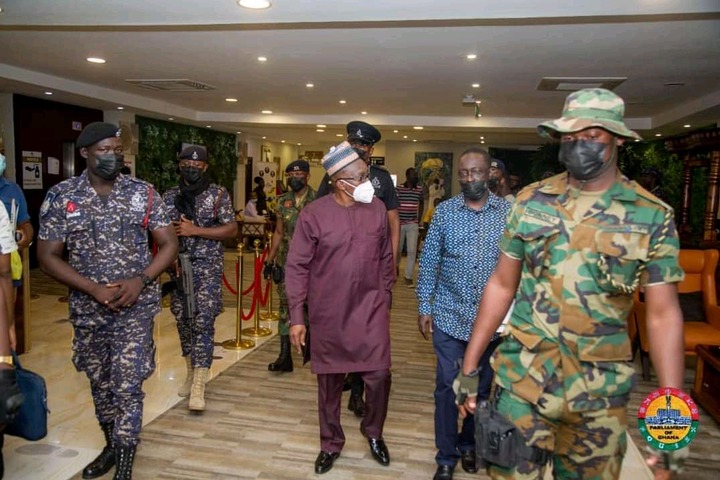 This news was received with shock by many who didn’t know of the full details then. Communicators of the NDC said that this was another plot by the government to deter them and fight against them because of their resistance to the infamous E-levy.

Kwesi Pratt in reaction to this on Good Morning Ghana today, Wednesday, January 19, 2022 called on the NDC and her communicators to stop spreading fear and panic. He explained that the Ghana Armed Forces have rights to withdraw the soldiers because Alban Bagbin already has 8 police men to take care of him. “Why should Bagbin alone have 12 people guarding him? Eight police men and 4 soldiers, what has he done to demand such protection? Why is he a war general? Kwesi Pratt said. 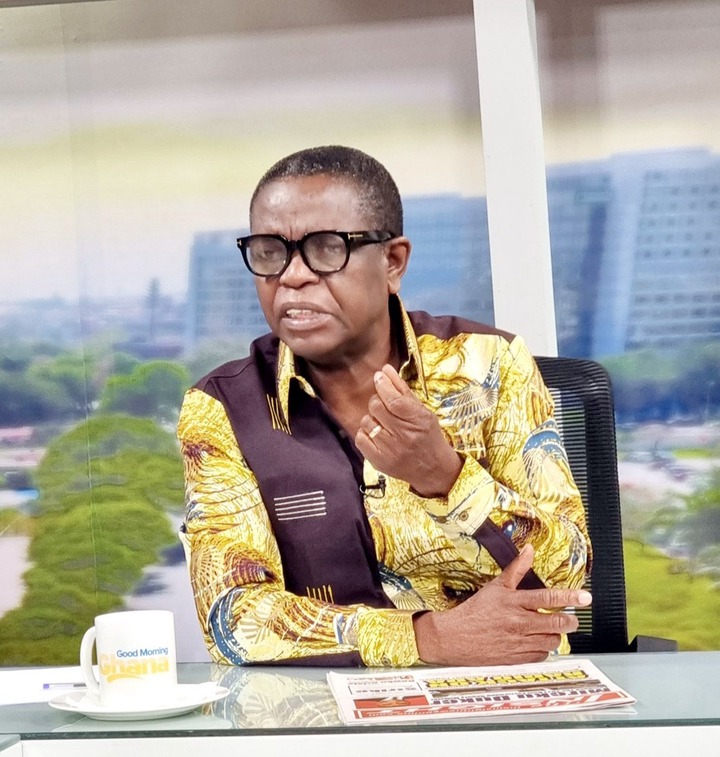 Kwesi Pratt added that no one wants to harm the speaker and so communicators should stop confusing Ghanaians with this propaganda. He concluded that the NPP deserve this because they also indulge in similar cheap politics all the time against the NDC.