By Eunicemantey (self media writer) | 3 months ago 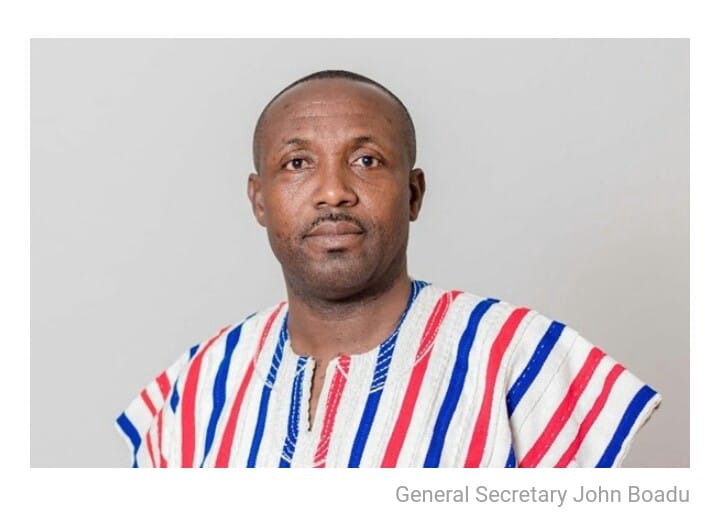 The general secretary of the New Patriotic Party, NPP has warned all aspirants of the forthcoming elections to rein in their supporters in order to keep the party's goals on course. He made these suggestions in a statement released in response to the press conference organized by a group purporting to be NPP members. 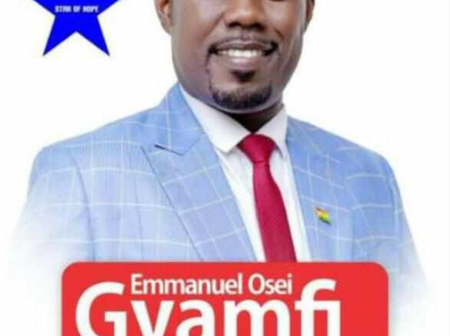 According to John Boadu, the supposed group, Ashanti Patriots Movement, who are believed to be supporters of presidential aspirant, Alan Kyeremanteng in a press conference accused some party leaders including the general secretary of being bias and favoring other candidates ahead of Alan. 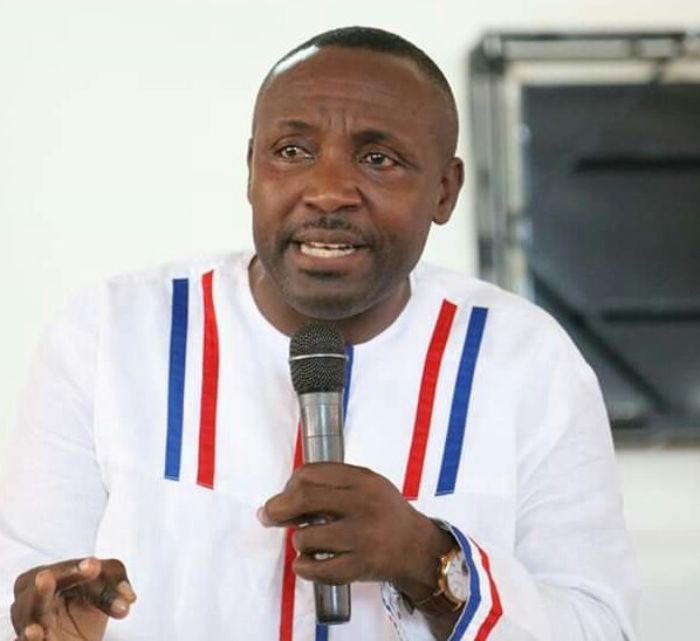 In response to these statements, John Boadi made it clear that the said group is not a recognized group in the NPP and their leader also revoked his membership when he contested for elections as an independent candidate in the just ended 2020 elections. Thus, the group has no constitutional right to make claims as far as the New Patriotic Party is concerned.

'First of all, the said group is alien to the NPP, and has never been part of the party’s volunteer groups in any previous elections. In fact, the convenor of the group, Emmanuel Osei-Gyamfi, who addressed the presser, is NOT even a member of the Party' he said 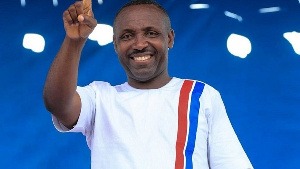 He reiterated that, 'records show that he voluntarily forfeited his membership of the NPP (even if he ever was), when in 2020, he filed to contest as an Independent Parliamentary Candidate in the Atwima Nwabiagya North Constituency of the Ashanti Region'. 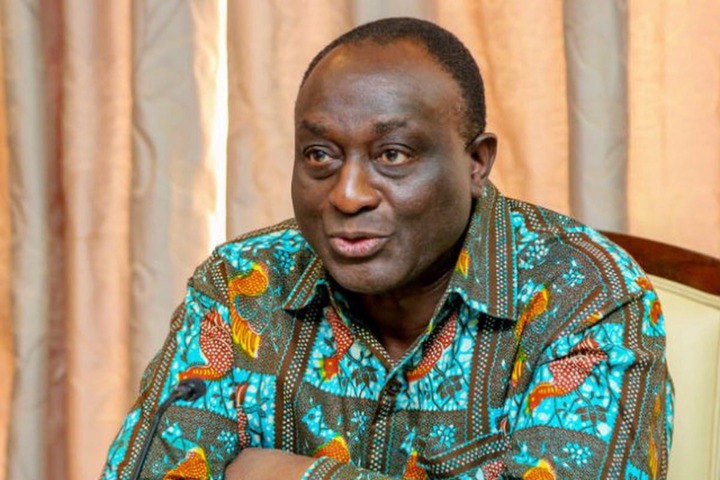 On the issue of being biased towards Alan, John Boadu responded that, the general secretary has no ill intent against any potential candidate and until the party opens nomination, there cannot be any aspiring presidential candidate per the party's rules. 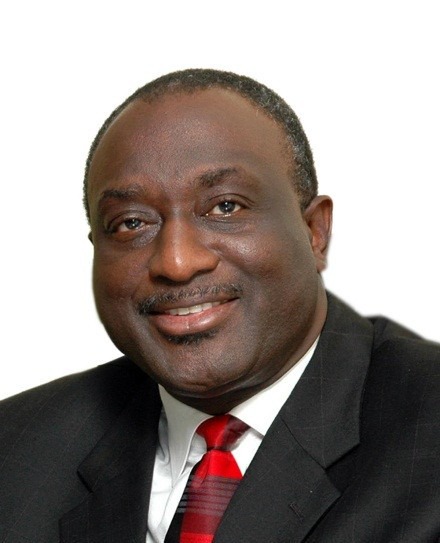 The statement then went ahead to advise all potential aspirants to rein in their supporters so as to curb all these mischievous means of winning the forthcoming elections at the detriment of the party. 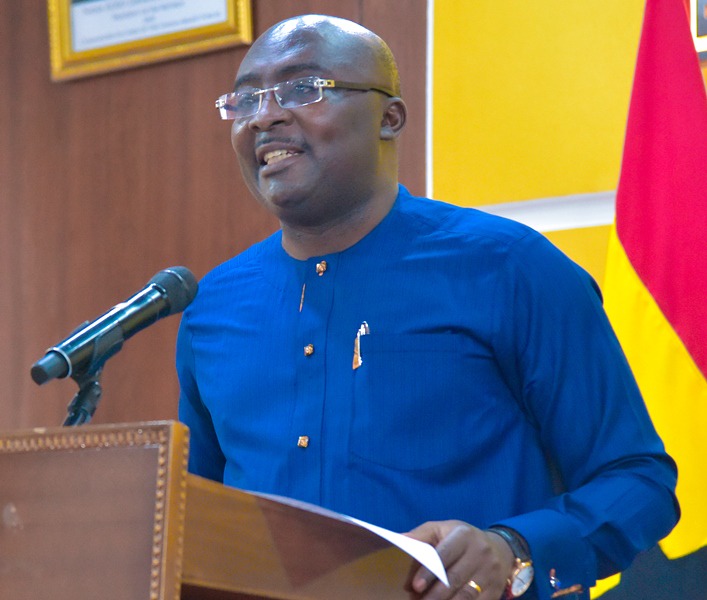 The NPP are yet to open nominations for the flagbearer position in its party. Tensions have risen with Dr. Mahamudu Bawumia and Alan Kyeremanteng leading the race as favorites. We are keenly watching to see who will come out successful. What are your views? Please share in the comments section below.

Content created and supplied by: Eunicemantey (via Opera News )

God Never Said You Will Win The Election. He Rather Told Me To Tell You This.