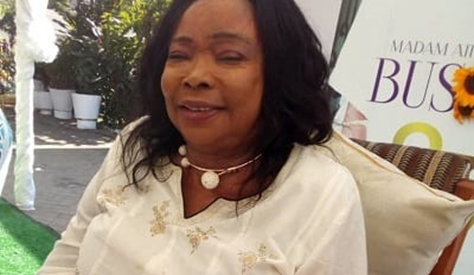 A book detailing some remarkable political occurrences in the country has been out-doored in Accra, with a call for politicians and political parties to prioritize national development over local concerns. The author of the book, Amma Busia, is the sister of the late Prime Minister of Ghana, Professor Kofi Abrefa Busia.

The book, titled "The Bittersweet Pill of Politics," chronicles the author's experiences in Ghana's political landscape and reveals intriguing themes.

Reviewing the book, Madam Elizabeth Ohene shared the story of her humble beginnings, which included seven arrests and three months in detention under General Acheampong's rule, to what she referred to as her "sweet days" as a member of the Council of State under former President Kufuor.

Ama Busia received praise for her contributions to establishing the nation from the vice president, who also released the book, her son, Mr. Kwasi Agyeman Busia, chief executive of the DVLA, and other speakers.

Former President Kufuor praised Madam Busia for her achievements and reminisced about their shared adolescence.

President Nana Addo Dankwa joined online and congratulated Ama Busia for her work in politics while in Qatar supporting the Black Stars to victory. Following his speech, President Akufo-Addo purchased a few copies of the memoir. 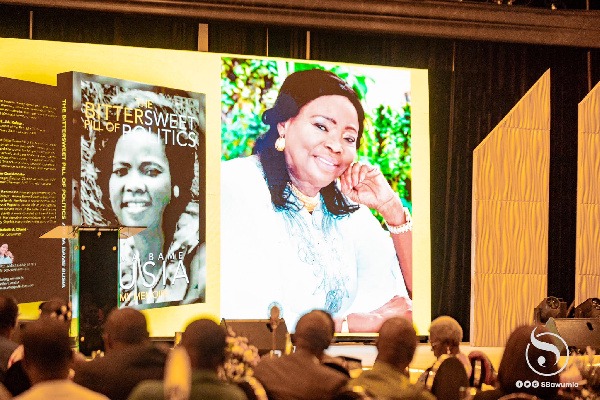