61 years of Republic what can we show for it

By Accraisback (self meida writer) | 24 days

The Republic day is a special divorce undertaken by Kwame Nkrumah's administration on 1st July 1960 to formally announced the full sovereignty of Ghana over its economic, defense, and foreign policy affairs. 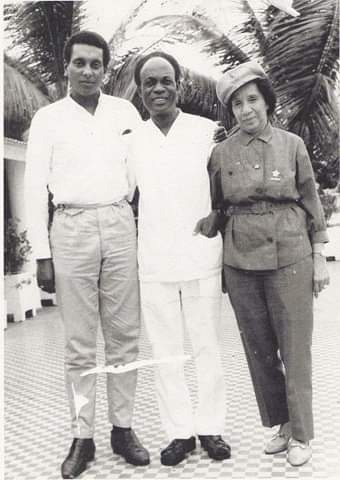 Nkrumah's declaration was driven partly because Dr. Kwame Nkrumah wants to show the rest of Africa and to send a strong message to the rest of the world that Africa is ready to open a new chapter, a chapter that is not underpinned by a colonial infrastructure.

The event of Republic Day was watched in the West and East very closely in the light of the cold war.

With that declaration, Nkrumah is now given a free to build his dream United States of Africa and forge the alliances it deemed is in line with Africa and Ghana's National Interests. 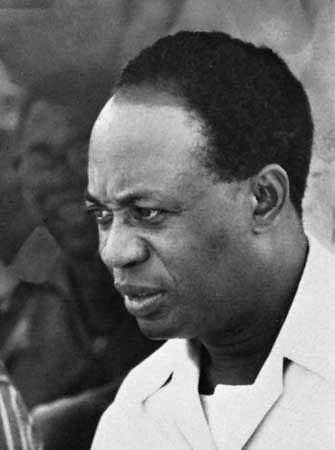 Between 1960 to 1966, Kwame Nkrumah has transformed the country from a near minerals and food crop dependent to a thriving mega import substitution factory and above all set up a nuclear agency in Ghana with a research reactor donated by the Russians then USSR.

The problem is Ghana was doing well and even better than Malaysia and South Korea in those days but was deeply broken down by altitudes which Nkrumah himself foresee during his independent declaration on Midnight 1957.

The altitude problem brought the 1966 coup, a plan engineered by his army he awarded ranks though the coup might be justified as the end game for a suspected dictator I think the coup was unmeritorious, baseless, and above all senseless.

The people who said all sorts of things against the founder of the country what have they done special? Rather Ghana they brought us to our knees as a nation with a declining influence in Africa and the world.

The signs of a nation exposed by declining influence are our recent deals to secure the Sputnik V vaccine through a third party.

The signs of a nation with declining influence is allowing foreign auto multinationals to open plants here with the agreement that they will not pay tax after ten years.

The signs of a nation with declining influence to conclude jailing prosecuting a foreign national for engaging in illegal mining of no benefit to Ghana.

Aside from the failure to project the influence of the country globally, at home small problems are forcing the citizens to declare FixTheCountry as frustration is boiling over as a result of hardship; this is a nation of 61 years old of running its affairs and yet can fix such as roads, drainage system - many parts of the country get flooded after rains, unemployment - while the minimum wage is less than 400 Ghana Cedis a month, galamsey, security system - ill-equipped and less democratic, etc.

The country is still rich in mineral resources but yet naked amid abundance. 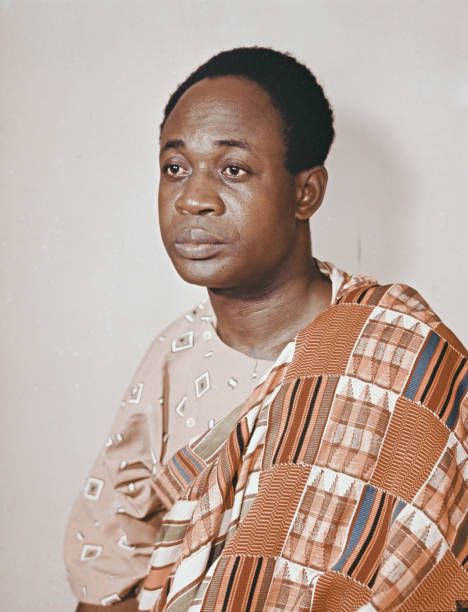 The problem tells you would we have been better at keeping the colonial infrastructure! Was Nkrumah too hasty to declare Ghana a republic?