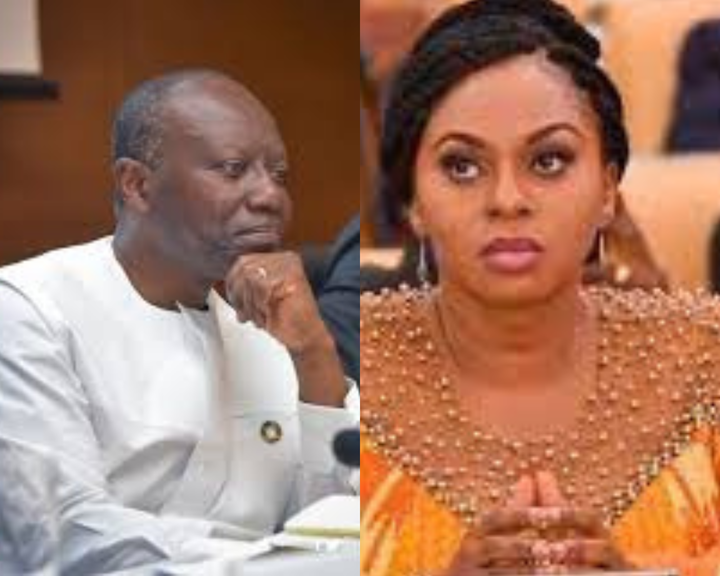 Alhassan Suhuyini, Member of Parliament for Tamale Central, has explained why troubled Dome-Kwabenya member Sarah Adwoa Safo is returning to Parliament after a long hiatus.

In an interview with TV3 on November 8, 2022, Suhuyini stated that it was odd that the lawmaker's highly anticipated return fell on the same day that the Minority Caucus was planning to launch a motion of censure against Finance Minister Ken Ofori-Atta.

He claims that the most recent event is similar to the reason she was in Parliament before, which was to assist in the passage of the government's 2022 Budget statement.

The absence of Adwoa Safo from Parliament

When the Tuesday, November 8 session of Parliament convened at approximately 11.38 a.m., her seat was vacant, suggesting that she was not in attendance.

Journalists and even her fellow MPs were hoping she would participate in the plenary debate, but that was not the case.

Up until the conclusion of the day's events at 2:00 pm, Sarah Adwoa Safo's seat was vacant.

However, it is unknown why the MP did not appear in the House following her return to the country.

Despite being granted an extension of her leave from the previous year, the MP was removed from her ministerial position, and the Speaker and Leader of the Majority Group are currently engaged in a heated argument over where she will sit in Parliament.

The Speaker of Parliament stated that he looked into the Privileges Committee's activities after referring her absence from Parliament to them and was dissatisfied. He therefore brought the matter to the floor of Parliament for a vote.