By TheDailyBulletin (self meida writer) | 5 months 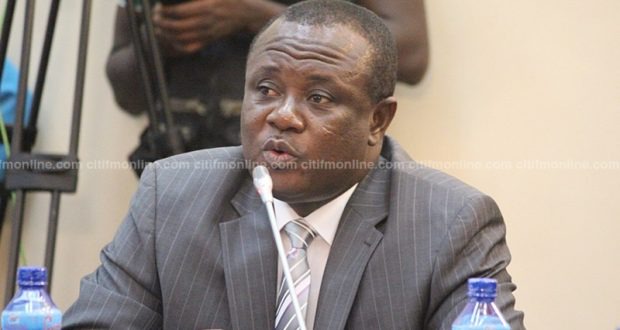 Election 2020 is almost due and Ghanaians are ready to elect a new President and 275 parliamentarians in 15 days time. Campaign teams for all political parties in the country are actively engaging themselves with political rallies and manifestoes. The Ashanti Region is undoubtedly the stronghold for the New Patriotic Party (NPP) and as such the President of the country who is affiliated to the NPP has promised to maintain and get if possible every seat in the region. The Ashanti Region has a total of 47 seats out of a total of 275 across the nation.

The NPP technically boast of 44 parliamentary seats out of the total 47. This means the NPP has a vast majority of more than 93% of the seats in the region with the only exceptions being the Asawase, Ejura Sekyeredumase and the Sekyere Afram Plains which are captured by the biggest opposition NDC party. The NPP has therefore set an agenda which is being led by the flagbearer and President himself, Nana Addo Dankwa Akufo-Addo. This is what he said concerning the agenda to the Asante King, Otumfuo Osei Tutu II during a durbar. 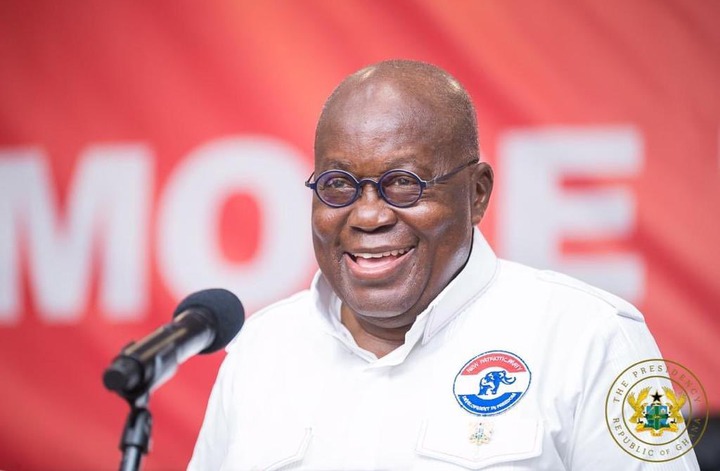 “In 2016, the Ashanti Region gave the NPP 44 out of the 47 parliamentary seats and we can do better this time by amassing all the 47 MP seats to seal the Agenda 47/47 target of the party”.

“When I am being sworn into office to begin my second term starting January 2021 as President, I am hoping to have 47 NPP MPs from the Ashanti Region to help the party to dominate Parliament.

“Our dominance in Parliament would prevent situations where the government’s developmental agenda would face setbacks and stumbling blocks, so please vote massively for the NPP MPs,” he appealed.

But now it seems like the party main threats ain't the NDC anymore but independent candidates. Some few NPP candidates have defected to contest as independent in their various constituency after they lost the parliamentary primaries. One of such instance is the Bekwai Constituency where the independent candidate, Akwasi Amofa Agyemang is gradually getting more grounds to stage a victory against the incumbent member of parliament who doubles as the 1st Deputy Speaker of Parliament in the person of Lawyer Joseph Osei Owusu popularly known as Joe Wise. Two days ago, Joe wise and his campaign team for the Bekwai constituency were driven out of the constituency as the campaign team continued their campaign to seek for a reelection in the upcoming 2020 parliamentary and presidential elections. 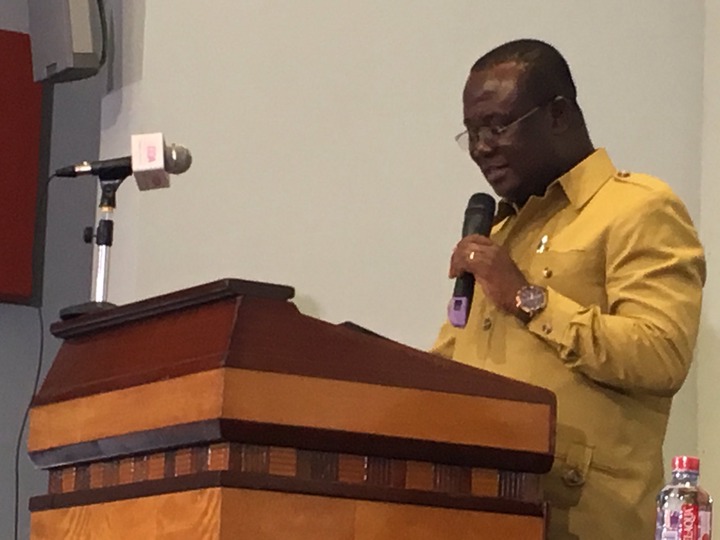 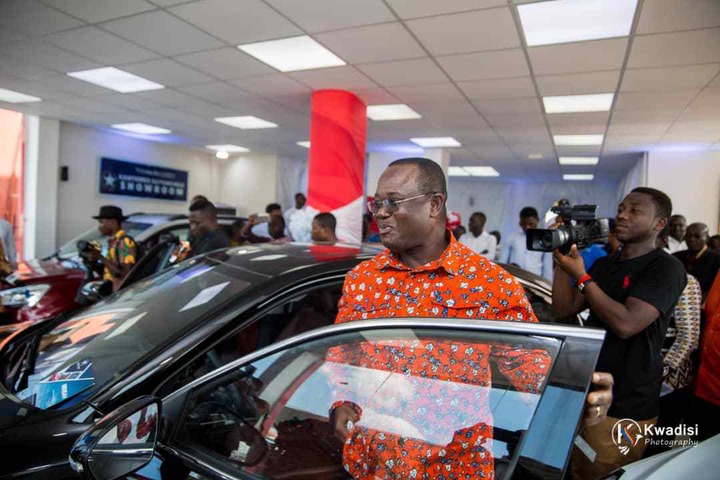 The team in an NPP branded campaign vehicle were visiting the people of the Bekwai the constituency but upon reaching one township in the constituency called Asokore, they were attacked by irritate supporters of the independent candidate Amofa Agyemang. This is according to the 1st Deputy Speaker of Parliament response when queried as to what actually happened at Hello FM in Kumasi, Joe wise further explained that he didn't want caos and for that matter he calmed down his campaign team members and bolted the town to avoid any future controversies. He insisted he is a man of peace. He claims they could have caused damaged but didn't to let all go. Joe Wise further accused Amofa Agyemang for mobilising people to intimidate him. 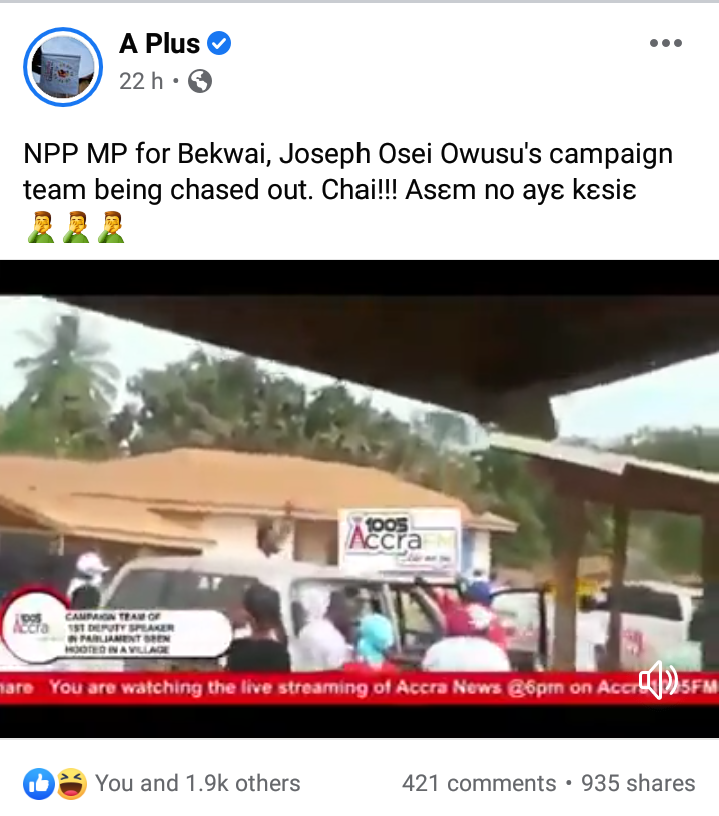 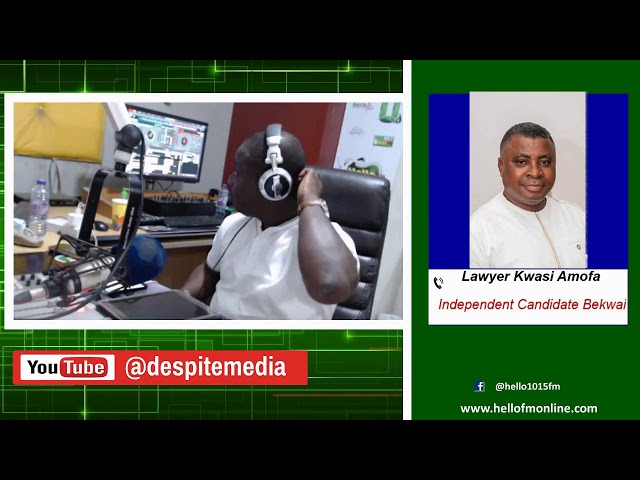 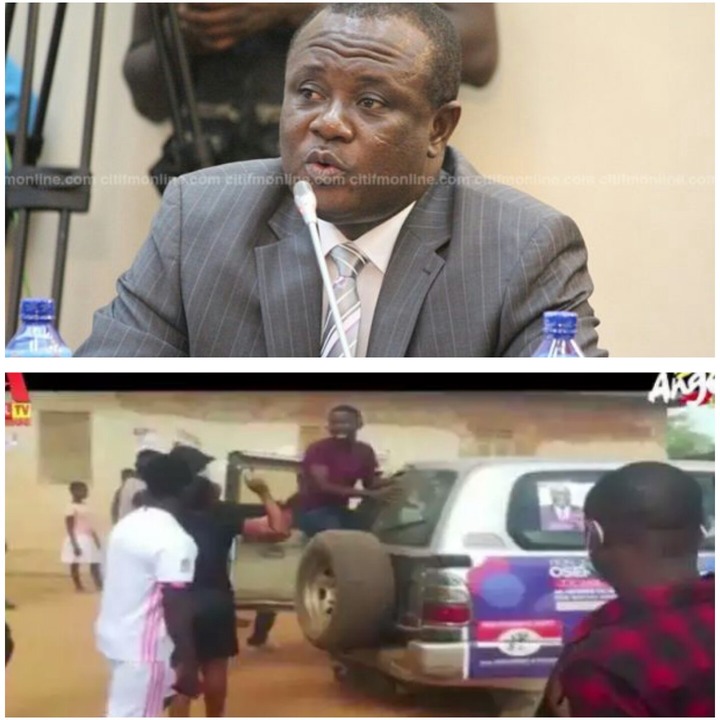 Do you think Joe Wise can maintain his seat or Amofa Agyemang to cause a set back for the Deputy Speaker of Parliament ? Leave your comments below . 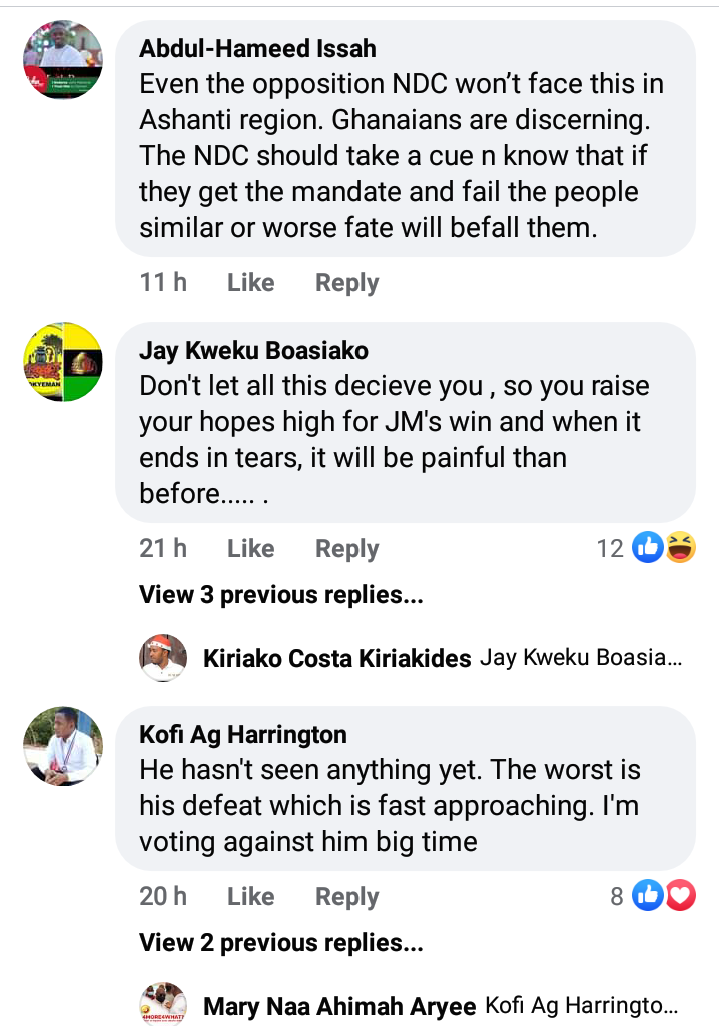 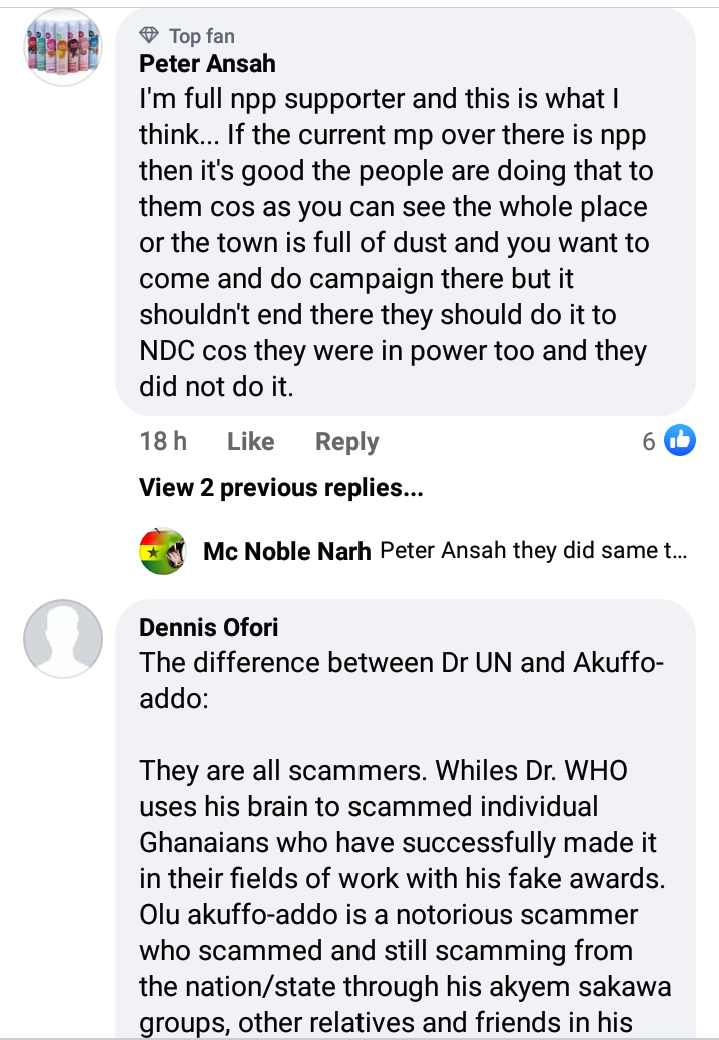 Please don't forget to tap on the "follow link" at the top right corner of your phone or laptop to get more updates, inspiring articles and authentic contents from us. 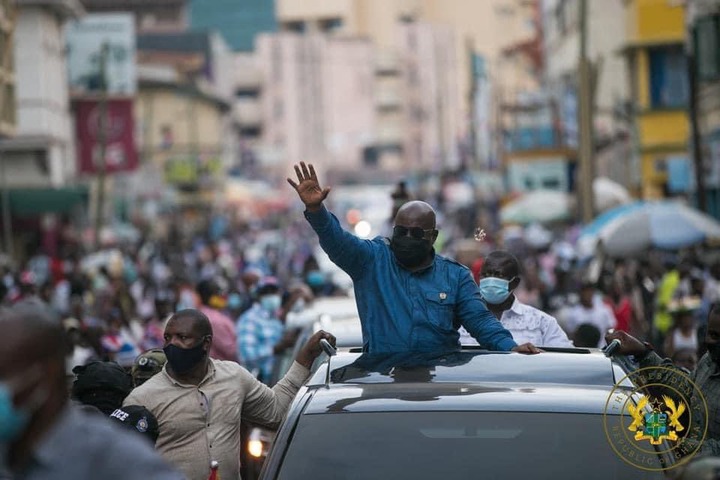