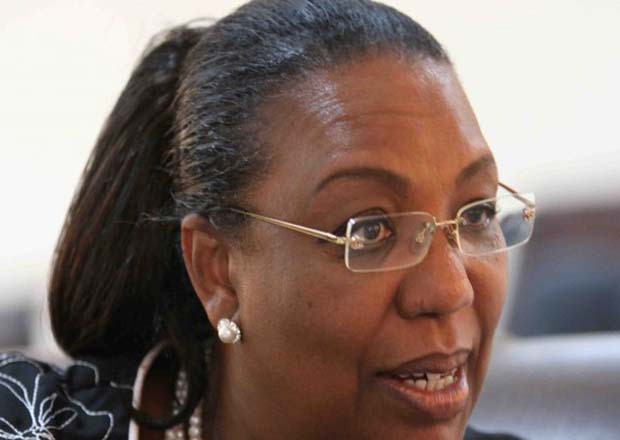 Mr Mahama while speaking at the 2nd Annual Lawyers Conference of the opposition National Democratic Congress (NDC) chided the judiciary for being politically biased.

But in a response, Mr Dame while speaking at the recent Ghana Bar Association conference, says Mr Mahama's comments were unwarranted and embarrassing.

"Very unfortunate for a young Attorney General, Godfred Dame, to come out with such statements about our former President.

“He was disrespectful and very upsetting to me, having held that position before "I forgive him because I am a Christian and it's an act of charity", she said.

She further cautioned the Attorney General to desist from using the Ghana Bar Association platforms to attack the NDC and their former leader.

Speaking in an interview with TV XYZ, Madam Betty also charged the Judiciary to take a step back from its defensive posturing over criticism over their work.

She further advised them to work towards addressing the public perception about them and take steps to improve the same.

She says the sentiments shared by former President Mahama about the Judiciary is one that Lawyers of the National Democratic Congress also holds.

"I chaired that conference of NDC Lawyers John Mahama addressed and all of us enthusiastically supports his remarks about the perception of Ghanaian waning confidence in the judiciary".