Prof. Gyampo: "Government negotiators with the IMF should not just be party people."

Prof. Ransford Gyampo, a political science lecturer at the University of Ghana, has urged the government to form an inclusive team of specialists to represent it in negotiations with the IMF (IMF). 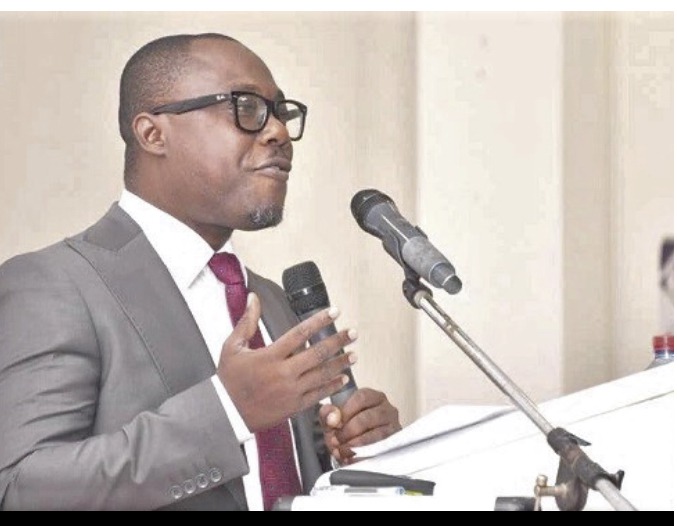 He claims that this will produce the best results for the nation's efforts to revive the economy.

He emphasized the need for government to look beyond its party expertise and enlist other "independent" brains who can help facilitate advantageous negotiations with the multilateral lender in a Facebook post on Wednesday.

"Winner-take-all and winner-knows-all conditions should not be imposed on the selection of a team to negotiate any IMF bailout. For the sake of the country's interest, additional professionals and unbiased thinkers who are not party members must be included, wrote Professor Gyampo

The political scientist's recommendation follows the government's choice to rely on the IMF in the face of the faltering national economy.

Kojo Oppong Nkrumah, the information minister, revealed in a statement on Friday, July 1, that President Akufo-Addo had instructed the finance minister, Ken Ofori-Atta, to approach the IMF for financial assistance.

Therefore, Mr. Ofori-Atta is anticipated to meet with a top-notch team of IMF experts today to examine the specifics of Ghana's proposal and come to a resolution.

After the conclusion of negotiations between the government delegation and the international lender, the IMF, specifics of the agreement between Ghana and the IMF are anticipated to be made public.

Public resentment of the government's plan to use the IMF again is growing in the meantime.

The plan's detractors continue to emphasize that Ghana's economic problems are not the result of a lack of financial resources but rather a matter of poor leadership, which is why they believe the move won't be successful.Dr. Cassiel Ato-Forson, a former deputy finance minister, is the most recent to criticize the government.

The NDC politician spoke on JoyNews' PM Express on Tuesday and accused the administration of corruption, which he claimed is to blame for the country's current problems.