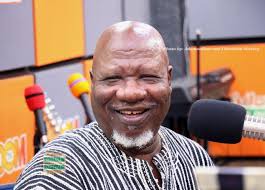 The former Central Regional Chairman for the National Democratic Congress, Allotey Jacobs has stated that the allegations former President, John Dramani Mahama levelled against electoral commission of Ghana might be true.

Allotey Jacobs was asked to made his views known on the issues trending when speaking on peace FM morning show hosted by Kwame Sefa Kayi today, Wednesday, 20th October, 2021.

He stated that if John Mahama accused Electoral Commission of Ghana for printing one million ballots papers for NPP, it maybe true and he don't have anything against what he said based on how the election went. 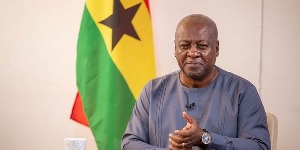 Allotey Jacobs also said that if John Mahama and the NDC said soldiers were used to forced electoral commission of Ghana to declare results in favor of the NPP, he won't argue about that because of what happened in the last election which is supposed not to happened.